Nairobi Housemaid Charged with Stealing Sh600,000 in Foreign Currencies from Her Employer 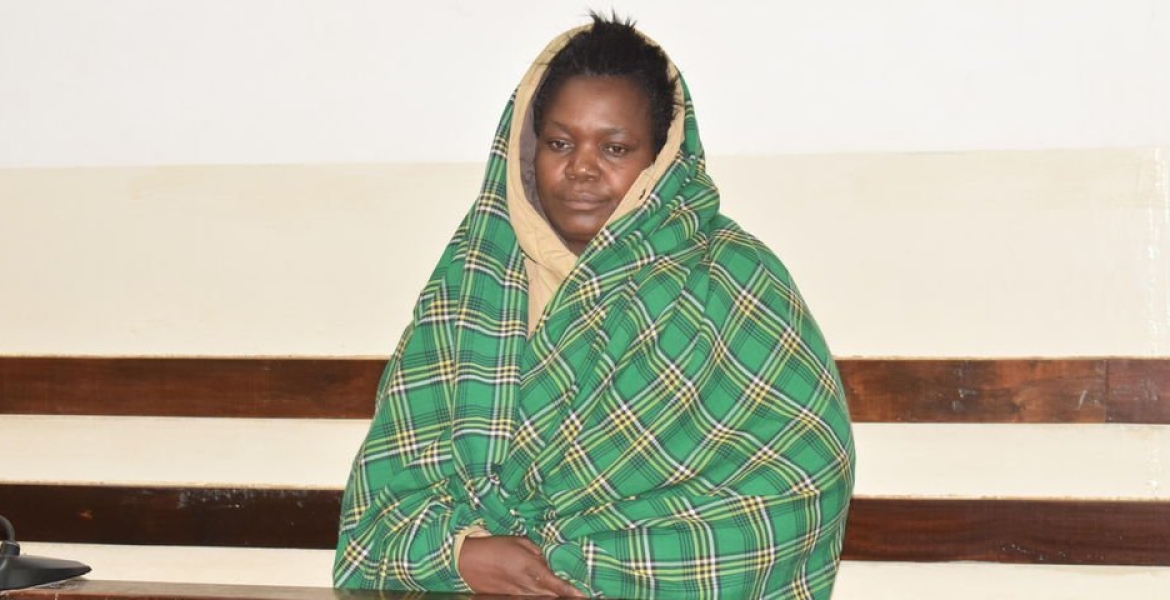 A housemaid was on Wednesday charged in court for allegedly stealing Sh600,000 in foreign currencies from her employer in Nairobi’s Parklands estate.

She faced a second count of handling stolen property after she was found with Sh30,000 in her house in Huruma estate in Nairobi and Sh46,000 in her MPesa account suspected to have been stolen.

The court was told that on the material day, the suspect had been left in the house babysitting his employer’s child when the family went out shopping.

When they came back, they found the bag that contained the money and other valuables on the floor in one of the rooms having been ransacked and the cash stolen. The house help had also fled and switched off her phone.

Hassan reported the incident at Parklands police station, leading to Makotsi’s arrest in her house on June 18th where Sh30,000 was found stashed in a flask.

The accused pleaded not guilty to the charges, saying that the money she was found with was her savings. She was freed on a surety bond of Sh300,000.

The case will be mentioned on June 27th when pre-trial and hearing dates will be set.

Death Penalty Wajackoyah style & that will send shockwaves to all thieves!

What was all that cash doing in the house.Do not blame the house maid some of these Arabs and Indians like to count/flaunt their money out in public .They were probably paying her peanuts and treating her Iike shit.Investigate the source of the funds she may have led you to a criminal hiding in broad daylight

She has not stolen. This is a lie.

I just read in the Daily nation that two other house help,"helped" themselves with quite a substantial amount of cash,and valuables .One of the victim is Treasury chief Administrator,Nelson Ributhi who lost Sh 4 million,and Sh 500,000 worth in Jewelry.But the FEMME FATALE goes to Ms Ms Shilmith Kiprono , ahouse help,who stole Sh.104,million from her employer who resides in Lang'ata.
Ofcourse, you can put however much cash in your house for whatever reason,but shouldn't you at least be sagacious enough to put "big cash" in a SAFE,or give the maid dayoffs off till the cash is out of the house?
If this is a trend, house maids will soon "misbehave"themselves out of jobs. One solution is to marry a stay home wife...if you are a marrying type of a person.Heck same applies to a woman as well.Come to think of it, this is just minimizing the risk,that's all.Trust and integrity,are becoming as rare as hens'teeth.

The year of distribution of bad wealth. Luhya have been despised for too long. Let em get this cake too not just ugali. Nanny job isn't fancy