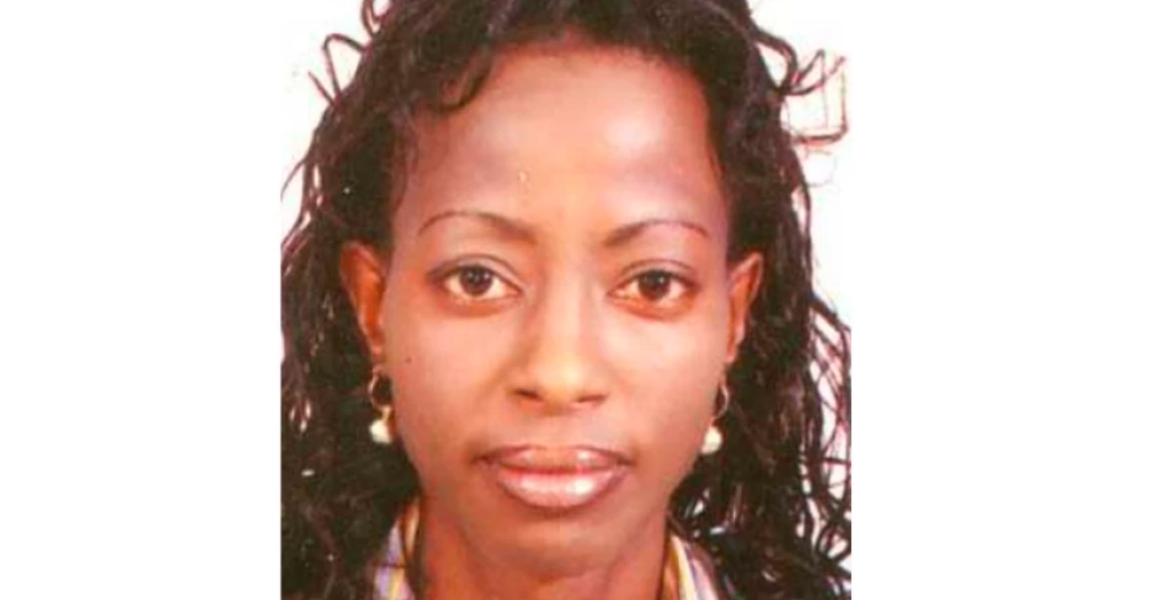 Esther Wanjiru Chege, who is attached to KERRA’s Kajiado county office, is accused of fraudulently acquiring assets that include over Sh3 million and 13 parcels of land scattered in Kiambu, Nyandarua, Naivasha, Makueni, Kajiado, among other areas.

EACC says Wanjiru is under investigation for alleged conflict of interest, embezzlement of public funds and unexplained wealth.

The agency seized the 13 title deeds after the assets were frozen by the High Court in Machakos on July 19th. The court also ordered the freezing of Wanjiru’s Equity bank account holding Sh3,295,271.

“EACC believes that the bank account is being used as a conduit for depositing and transferring proceeds of corruption at the Kenya Rural Roads Authority,” noted EACC.

Investigations revealed that Wanjiru transacted a total of Sh26,359,921 through the said bank account between January 2016 and May 2022.

Wanjiru is suspected to have, jointly with others, embezzled public funds through companies registered through proxies and relatives, including her husband Robert Macharia Kimotho.

“Together with her partner Robert Macharia Kimotho, they operate a school bank account under the name St. Sharon Secondary School where money is sent from their company accounts to and before its transfer to their personal accounts and M-Pesa,” EACC stated.

Kaydtech Enterprises Limited, Reswan Holdings Limited, and Resro Holdings Limited are other companies where Wanjiru is registered as a bank account signatory and which have traded with KERRA and received payments.

EACC is seeking to have all assets corruptly acquired by Wanjiru forfeited to the government.

You Voted for them (corrupts).

There you go. Esther Chege wins FEMME FATALE of the month.When women engage in crimes that used to be a preserve of men in our society,we have to wonder what the heck is going on.What happened to the gentler ,softer,and kinder gender?Or was it just a facade?

No wonder we have so many bad roads in the rural areas.

Do you trust such a poor math man to tell you the truth? Yet he could prevent corruption

Comrade SimamaImara,
But who voted them in?

This is the reason Kenyatta said Kenya loses shs 2 billion every day. These folks have learnt to steal from everywhere. Hold them to account and make then return everything they have stolen.

What kind of thieves are these in Kenya?

For the fight against corruption in Kenya to succeed, 3 things must happen at all times to all corrupt individuals:
1. There has to be substantial jail time for anyone involved! Minimum 25 years without parole!
2. ALL stolen funds have to be returned, with interest gained! Up to the last cent!
3. All corrupt individuals have to be entered into a national registry which can be accessed by all Kenyans, with all their particulars noted so we don’t have to do any kind of business with them!
They shouldn’t be allowed to change names or an demographic details about them!

Only then can we address corruption and dissuade others from this scourge that has killed Kenya for far too long!

Comrade Keflex,
To SUCCEED in fighting CORRUPTION in Kenya, we need to do what Museveni did when he took power in Uganda, use the bullet. That will be like a penicillin shot to Kaswende.

I envy the wealth of our brothers and sisters when I visit, driving bigger cars than I can afford to fill up, multi million dollar homes...Corruption PAYS.