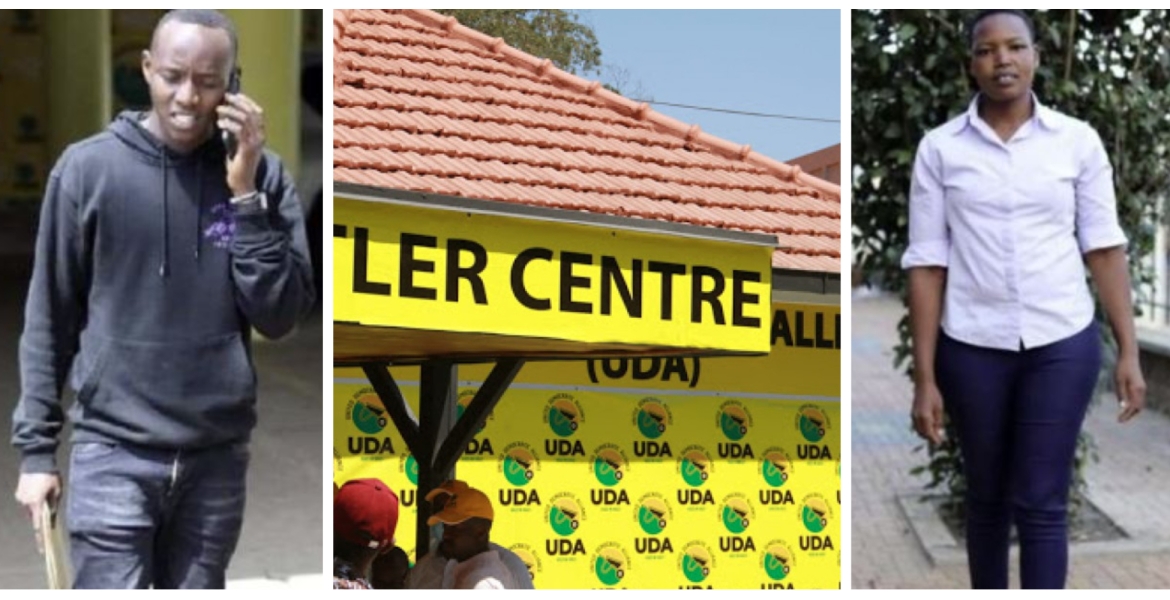 The three are among five people who volunteered in the UDA offices and have been nominated to the county assemblies of Baringo, Bomet, Nandi, and Kericho to represent gender and special interest groups.

Everlyn Korir, who volunteered as a receptionist at UDA headquarters, has been nominated to the Baringo County Assembly.

"It was one of those moments when you are almost finishing school and you have nothing to do," Everlyn said of her volunteer work.

She added: "It was a surprise when I saw my name [on the nomination list]. I thank the party officials for trusting me with the position and I promise to deliver for the residents of Baringo."

Lydia Cheptoo, who has been nominated to the Nandi County Assembly, used to prepare meals for party officials at the head offices. She says her nomination came as a surprise.

"I’m grateful and I look forward to venturing into elective politics in the future," she said.

Evans Kipyego, who is now a nominated MCA in the Baringo County Assembly, joined the UDA Party as a cleaner in 2020 before being promoted to office messenger.

"I used to do tasks such as delivering letters to the Registrar of Political Parties, purchasing things, and doubled up as a storekeeper," says Evans.

He hopes to use the opportunity to venture into elective politics and build his political career.

Beatrice Chepkemoi and Noela Omollo, who also used to run errands at the UDA offices, have been nominated to the Kericho County Assembly.

Congratulations to you all for joining the elite gangsters/looters and adultery/prostitution club without much sweat or financial expenses.But be careful as you might leave the place with empty pockets if you concentrate more on KUMA/BORO business.