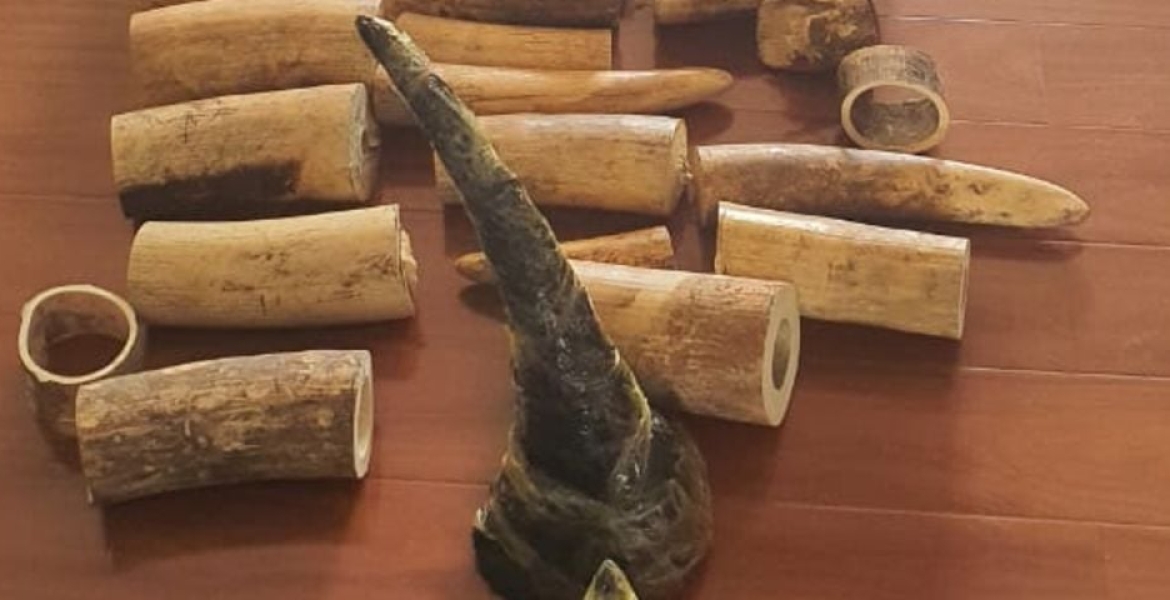 Police in Nairobi are investigating the death of a Chinese national whose lifeless body was found in an apartment in Lavington on Wednesday.

The body of 58-year-old Yang Changgui was discovered in a house at Sunshine Court within Lavington's Valley Arcade area, where an assortment of game trophies was also recovered.

“It was reported by one Hoang Thi Diu a Chinese nationality together with Mark Onanu all from Sunshine Court within Lavington Valley Arcade Mbaazi Road that somebody had succumbed while asleep at the residential House No. C13,” reads a police report.

"The deceased, 58, had a visible mark of surgery scar at the pelvis but no other visible injuries. Some medicines were also recovered at the scene.”

Two phones (Lenovo and Huawei), a printer, two Stanbic Bank cheques and an electric saw were also found in the house.

The deceased’s body was moved to Chiromo mortuary pending an autopsy as investigations into the matter continue.

Poachers that is how they afford Lavington

Are the Chinese going to send an investigation team to unearth what happened to their national?

Dirty deal gone sour or what?

The chinese....most corrupt and conniving people in the world. The minute we opened doors to these parasites, our marine, wildlife....our natural resources in general were exposed to siphoning. Can Ruto put a stop to this?