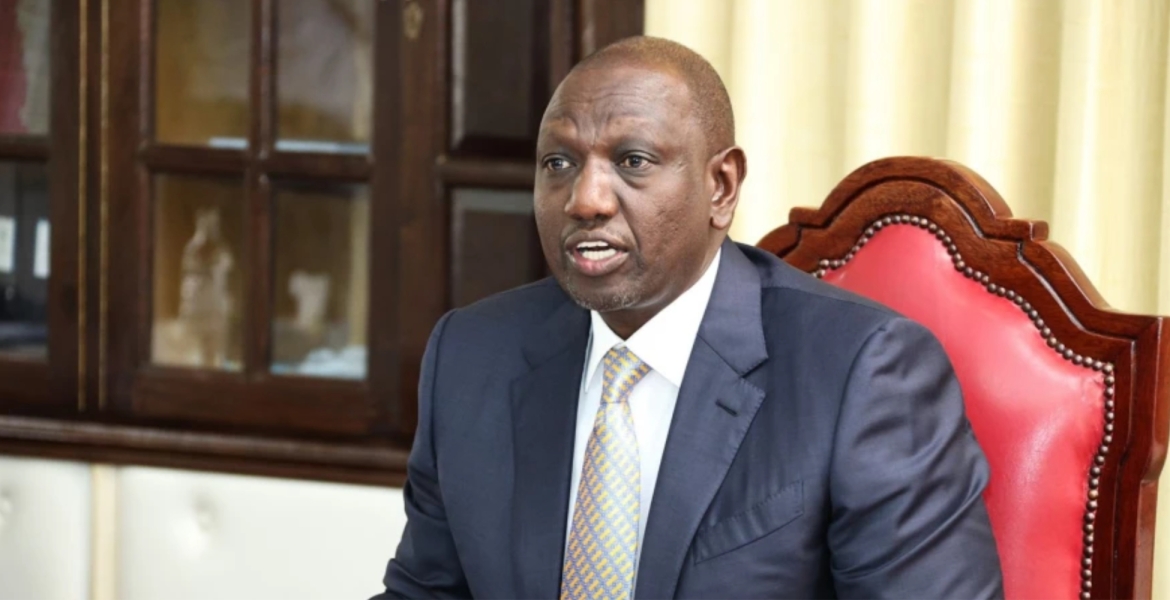 President Ruto has made new appointments to various State agencies, including the Kenya Revenue Authority (KRA).

At the same time, Agriculture Cabinet Secretary Mithika Linturi gazetted former Taita Taveta Governor John Mruttu as the new Chairperson of the Board of the Agricultural Finance Corporation.

The new appointees are expected to serve in their roles for a period of three years effective immediately.