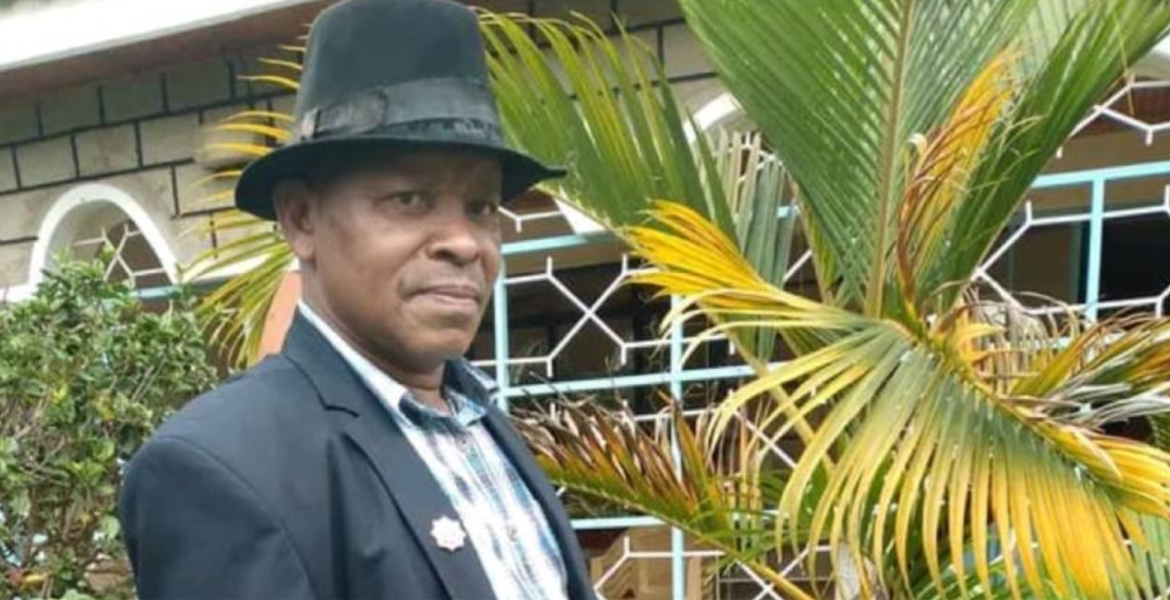 A police officer who was assaulted by a gardener at President Ruto’s Karen home in July last year has died.

The family said the officer died from the injuries he sustained during the attack on the night of July 21st, 2022.

Mugendi was hit by the gardener on his head following a confrontation that turned physical, said a police report on the incident. The suspect was arrested on assault charges.

The deceased’s brother Erastus Rucha  said Mugendi was rushed to Nairobi West Hospital where he was admitted for two months before being transferred to KUTRRH.

“We are seeking justice for our brother because he was attacked while on duty and suffered for several months in hospital before he succumbed to the injuries,” he said.

Rucha said the family spent more than Sh5 million on Mugendi’s treatment although most of the money was paid by police medical insurance.

They now want the suspect charged with murder following the death of Mugendi, who was the sole breadwinner for his family.

The officer, who is survived by his wife and two children, will be buried at his home in Chogoria, Tharaka-Nithi County.

Rucha and other Mugendi siblings MUST REVENGE for him.His killer will bribe his way to freedom or just disappear on being released on bond.He might even be paroled after serving three to five years in jail.LIPISA KISASI.

KING OF CORRUPTION MUST GO..

Who is the "King of corruption"

Why are Kenyans such violent people with disregard of human life?!? Barbaric is still the word! I don’t think monkeys slaughter each other like Kenyans people!!!