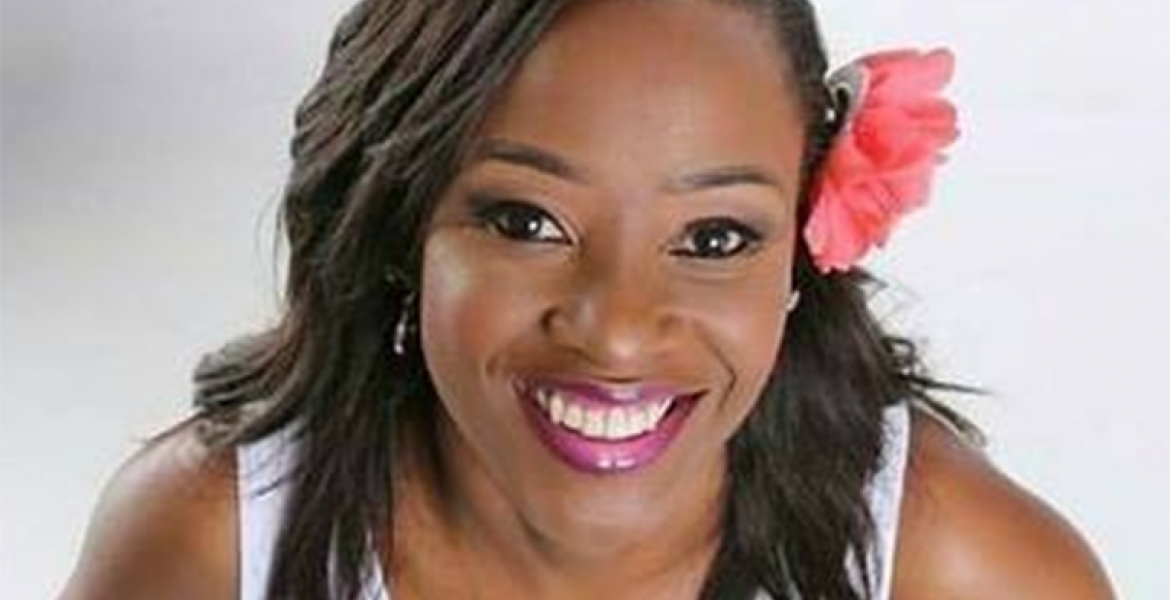 State House spokesperson Kanze Dena has tied the knot with the love of her life, Nick Mararo.

The two lovebirds exchanged vows at a ceremony held at Dena's rural home in Kwale County on Friday.

Edaily reports that the two-day invite-only ceremony continued on Saturday.

During the traditional ceremony, Mararo reportedly settled Kanze's dowry before they exchanged vows.

Only close family members and a few invited friends have attended the ceremony.

Mararo is reported to be an IT specialist working in Nairobi.

Dena, 39, has a 13-year-old son from a previous relationship.

Kanze, who was previously working as a news anchor at Royal Media's Citizen TV, was appointed as the State House spokesperson and the Head of Presidential Strategic Communication Unit (PSCU) by President Kenyatta last year.

This puts to Rest the UhuDena romantic Rumors.😬

He who finds a wife finds a good thing (for himself) according to proverbs. Me thinks she who makes a husband out of a good man creates good in the world (for the world). Particularly for leaders, having a partner is an integral part of leadership. Getting someone (not slay queens or women eaters) who can ground you and help you down the ivory towers and intoxicating trappings of power is hallmark of sanity for the powerful. For every successful man there is the proverbial woman and for every successful woman there should be a steady man (otherwise the world will be an inferno). Now that you have made this worthy matrimonial life decision, think about an upward career move because fisis wamelala njaa, wamekula huu na hasara juu after "stalking" you all way home hoping "the hand will fall off". Happy for you dada that you focused on what matters to your heart- Cheers

Wish you all the happiness and love as you begin this new journey.

Nicholas Waigi Mararo is a piece of shit who made babies in the USA and the abandoned them. He he married & made babies here in the states but refused to take care of his kids and fled the country. Those are the reasons he chooses to not be in the spotlight.