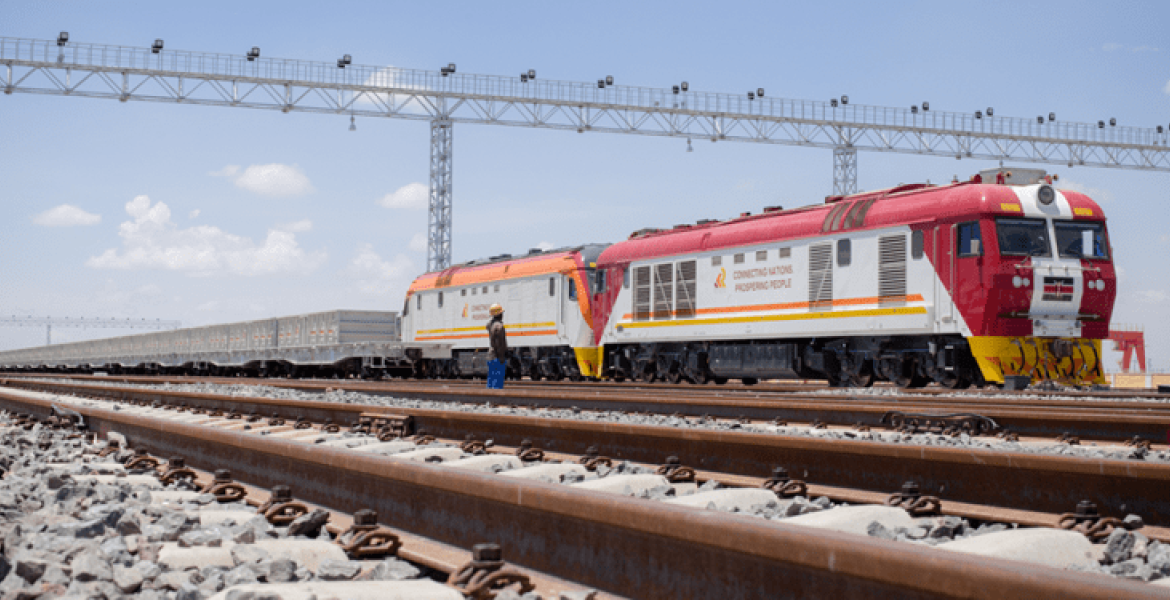 The High Court in Mombasa has ordered the government to make public details of the Standard Gauge Railway (SGR) contract.

This follows a petition filed by Khelif Khalifa and Wanjiru Gikonyo, who argued that the government’s failure to disclose details about the contract was a violation of their right to access to information, which is enshrined in the Constitution.

The two contended that the $4.5 billion project was shrouded in secrecy and that no public participation was done despite the project being a capital-intensive one.

Kenya borrowed up to Sh326 billion from the Chinese government to build the 480-kilometer railway line from Mombasa to Nairobi which was later extended to Naivasha at a reported cost of Sh150 billion.

Transport Principal Secretary Dr. Joseph Njoroge, one of the respondents in the case, told the court that the agreement signed between Kenya and the Chinese lender over the construction of the SGR contains non-disclosure clauses. He averred that it would be in breach of contractual terms of the agreement if the petitioners were supplied with copies of the contract.

In his ruling on Friday, Justice John Mativo agreed with the petitioners, saying Kenyans have a right to get the information requested by petitioners. The judge observed that the right of access to information held by the state is guaranteed by Article 35(1) of the Constitution.

"They aver that according to government statistics, the SGR has operated at a financial loss since its inception, so, its operations are not generating funds to help pay back the loans that financed its construction as planned, and, it is not publicly known what the consequences of a default in loan repayment would be according to the agreement between Kenya and China," the judge noted.

"In my view, the Access to Information Act entails those public authorities are no longer permitted to 'play possum' with members of the public where the rights of the latter are at stake."

Are these guys saying they signed a contract that contained non-disclosure clauses? Wanjiku is supposed to be responsible for a loan that she has no clue as to what the terms of the loan are? Every contract that creates a burden to the public should be open to public scrutiny before it is executed.

THE PORT AUTHORITIES IN MOMBASA IS THE COLATERAL.
BUT CHINESE PEOPLE MAKE NO MISTAKE WE WOULD RATHER FIGHT AGAIN THAN SURRENDER THAT .

Why use words like WE,US,OUR,ALL,THEY etc when expressing yourself?I would challenge @OMANYALA to state with who they would fight over Mombasa.Have you contacted other would be fighters?Would you fight kina Uhuru & Co thugs or China?