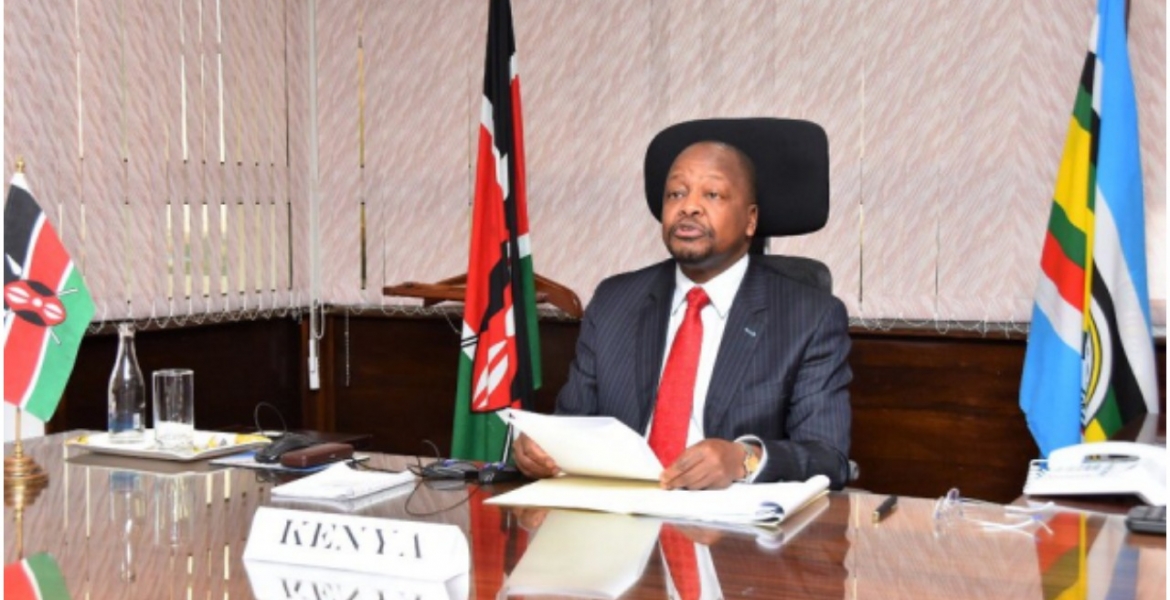 Health Cabinet Secretary Mutahi Kagwe was on Thursday forced to abruptly end a virtual meeting due to a security breach. This was after hackers infiltrated and ruined the Zoom meeting meant to mark World Cancer Day.

Reports indicate that the hackers hijacked the meeting shortly after it commenced and only one participant, Oncologist David Makumi, had made his remarks.

After taking over the event, the invaders began sharing obscene pictures and pornographic videos, forcing officials from the Health Ministry to end the virtual meeting. The hackers are also said to have insulted those present in the meeting.

Incidents of ‘Zoom-bombing’ as it is referred to by tech experts, have been common since mid-2020 when virtual meetings became the new normal following the outbreak of COVID-19 in most parts of the world.

The Ministry of Health later restarted the meeting after obtaining a secure link.

Even Miguna Miguna zoom meeting was interrupted by a hacker called Slim.
They blocked him and continued with the meeting.

And alas, every tree that was sleeping at the time woke up!