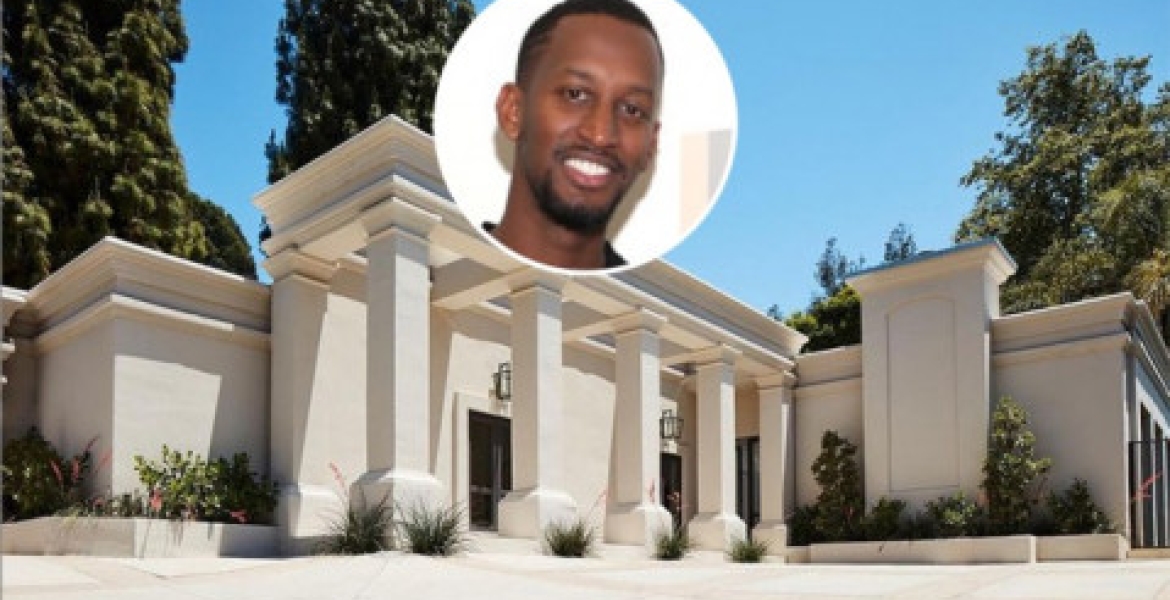 It remains unclear who currently owns the property or whether Ivan is the owner himself or merely rents it.

Reports indicate that the former Vonn-Subban estate is registered under a company owned by a close associate of Ivan, 31.

The 5,500 square feet house consists of four bedrooms, six bathrooms, a three-car garage that has a Tesla charging station, and a high-end security system that fortifies the half-acre property.

Ivan, who holds an MBA from the University of South Carolina, is a successful entrepreneur.

THIS TUTSI WILL PAY PRICE ONE DAY

How much does he make per year? Tax return please.

Geez mwakilishi... Subban and Vonn were never married. Engaged or come we stay.

Legalities of come we stay or whatever are now being termed as marriage...geez what Stone Age do you live? Hehehe

Off subject but legalities matter in the US and it's best not to leave anything to chance. If you are married then you are next of kin in all matters. If you're shacking up and not a registered domestic partner, next of kin will generally be the closest blood relative and you will find yourself on the outside looking in on just about everything. That's why you consult a lawyer and put everything down on paper.

Proceeds of theft taken out of Rwanda to live a high life! There is nothing to cerebrate here! It is all stolen wealth! He should be afraid that some day the owners will come to collect their money!

Ivan is a successful entrepreneur in money laundering from Rwanda to banks all over the world! Now stealing another country’s money have become entrepreneurship, right??

Even some idiots keep praising kagame leadership.Mwakilishi tafadhali search more we get a clear story who owns the hse.