Mudavadi Breaks Silence After Reports That He is Sick 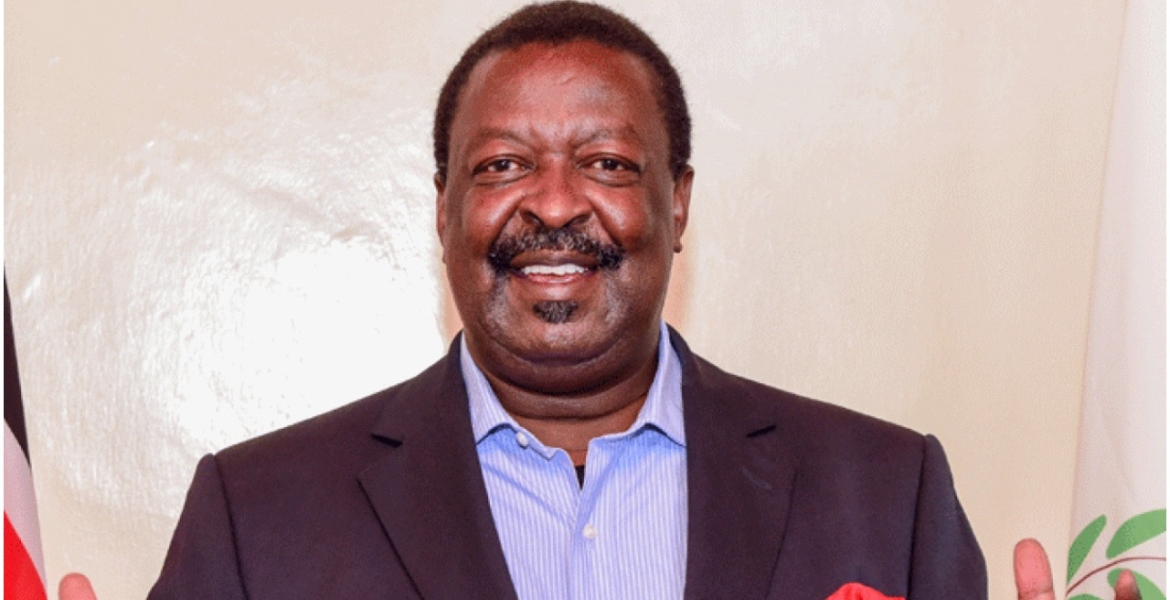 The One Kenya Alliance (OKA) principal has not been seen in public since the end of last month, triggering rumors that he was sick.

Speculation about his health started when he skipped last week’s Ford Kenya National Delegates Conference, which was attended by other OKA principals. He was represented by Kakamega Senator Cleophas Malala.

Speaking to Nation on Tuesday, Mudavadi confirmed he is in good health, and Kenyans should not be worried. He indicated that he has been away from the public scene but he will come back soon.

“I’m very fine. Let people not be anxious. I’m very strong. In a few days, you will see me. There is no problem,” he told the local daily.

Mudavadi, who is eying the presidency in 2022, was last seen on October 31st in Githurai, where he addressed a public rally in the company of other OKA leaders Kalonzo Musyoka, Gideon Moi, and Moses Wetang’ula.

U don't need to be president to be successful Mr Mudav. Buy more crypto

LUHYAs are Idiots. And this is why Atwoli calls them Washenzi.

Do you know Washenzi/Muchenzi/Chenzi is not an abuse?Chenzi is an English name which colonists ordered locals to CHANGE everything from your names.After all muuaji Atwoli can only advise other killers and looters.