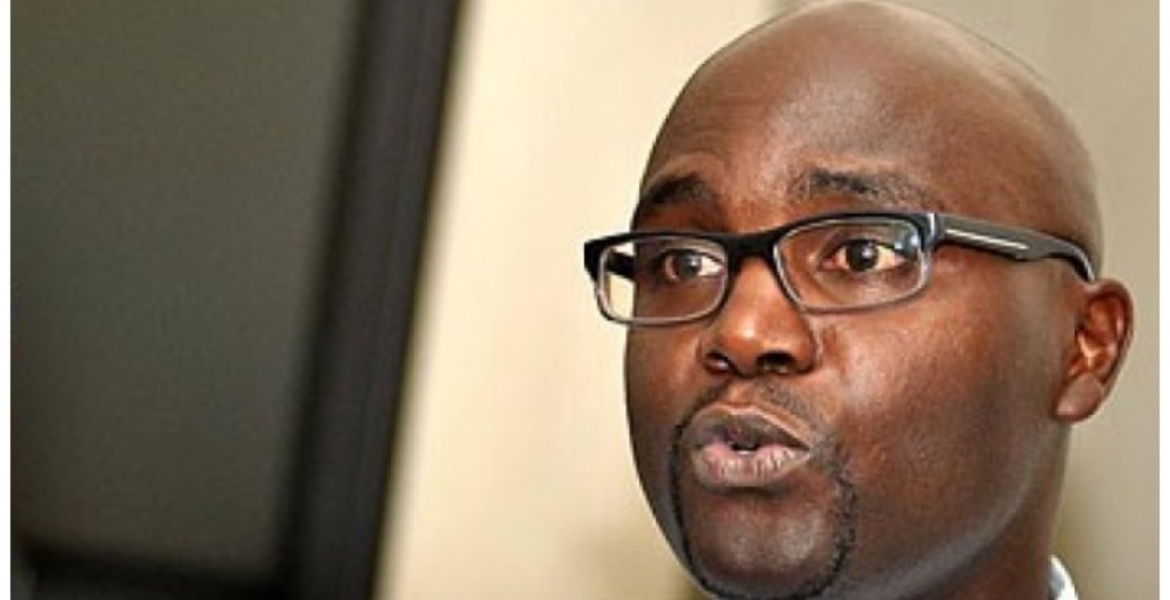 AIK announced the recruitment drive through a notice on Monday and listed some of the benefits people can enjoy for being members of the organization.

The society will offer Sh20,000 in medical expenses and Sh20,000 to cater for funeral expenses to members and their immediate families.

Members can also request legal assistance in circumstances where they are discriminated against or want to write a will, for example, if they prefer to be cremated after death.

“During weddings, birthdays, and baby showers, we will celebrate with members by way of giving gifts, and in some cases being part of the celebrations. We will give members a discount of 25 percent on books, t-shirts and other promotional materials,” read the notice in part.

Members will also be given priority for funding, sponsorship, and training that have been organized in partnership with other organizations.

To register, one must be a Kenyan citizen above 18 years of age who identifies as atheist, agnostic, free thinker, humanist, or skeptic. All registered members will be required to donate Sh100 for funeral expenses and medical expenses of affected members and pay an annual fee of Sh500.

AIK was registered as a society under the Societies Act, Cap 108 on February 17th, 2016, by a group of atheists led by its president Nyende Mumia.

Why do they need to bribe people to join their ideology ?

@ Dr. Hakim,I could be wrong,but by your name I take it that you are a follower of Islam religion. Do some research ,and you will find that Mohammed your prophet did the same thing,and that would answer your question.

They need people because it is election time.Time for fake endorsements and time to "eat"

@Dr Hakim I thot it’s the same way Christian or muslims do to bring more members on their side.The difference is this guys r coming out to state their take.Personally I think all this religions r shum.Remember they were also started by a human being from the beginning so personally I don’t see him doing anything wrong.Am more careful with some of the religions which false people to be certain way or marry their own people or r ready to die die their followers who r human being than them.Religions r shum big shum

Need to start with witches and warlocks. They need money bailout