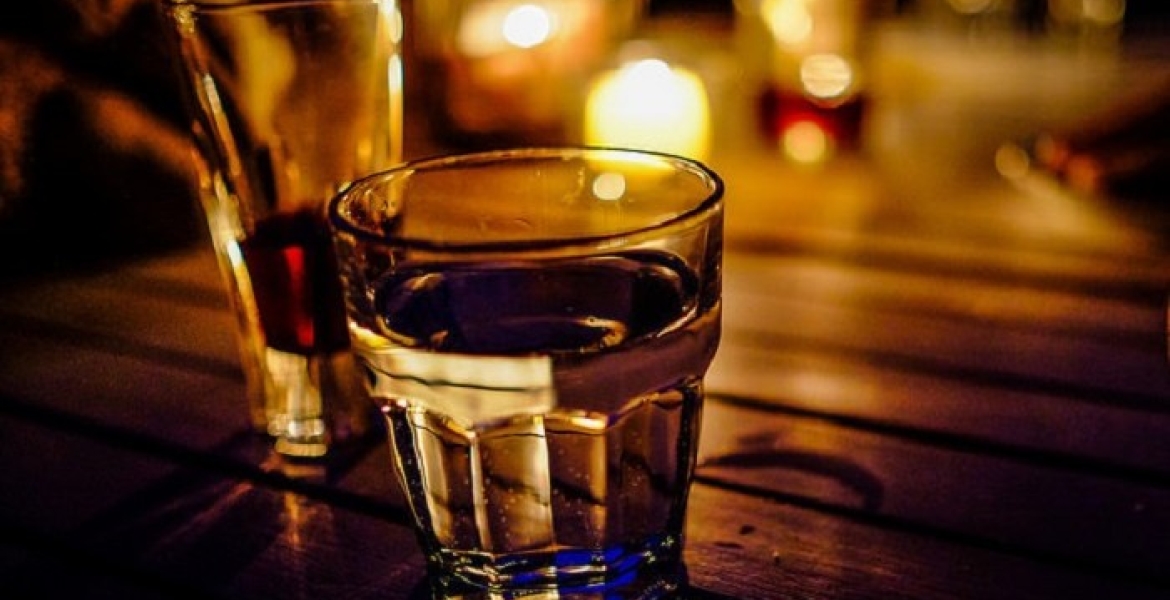 An Interior Ministry official was on Sunday night rushed to the hospital in critical condition after his drink was spiked with an unknown substance at a club in Kenol, Murang’a County.

The man is said to have walked to Small Villa Gardens in Kenol on Sunday evening in the company of a woman with whom they had several drinks and made merry, according to a police report.

He passed out at around 11:00 pm but waiters at the bar noticed his female companion gathering his belongings, including ATM cards, identification cards, and mobile phones. They alerted their manager, who contacted the Officer Commanding Kenol Police Station, who responded swiftly.

The man was rushed to the hospital in critical condition while the woman identified as Alice Wangechi, 37, was arrested and booked at Kenol police station. The man's documents were recovered from her.

It has since emerged that Wangechi is the victim’s wife. Maragua Sub-county police Commander Alexander Shikondi said the man was discharged on Monday and proceeded to Kenol police station, where he confirmed that the suspect is his long-time legal wife.

So, who spiked his drink then if at all it was spiked? The wife? Any ulterior motive?

I guess she Planned to "Retire" in Kabete; the Settler City of GREEDY Murder widows (seeking Younger men) .

@Mwakilishi, check your facts, and stop spreading rumors. The man was having drinks with his wife, and he collapsed from a pre-existing illness. The wife, who knew about the illness, was simply gathering his possessions in readiness to take him to hospital. The man has since threatened to sue the police for arresting and defaming his wife if they don't apologise.

Them Maragua women? Why spike your own husband? Does Wangeci wants the guy dead? Possibly…

I already Guessed the Spiker was a Kyuk.

The kikuyu women spikers learned it from your tribe. The women in your tribe are the perfectionist in the game. Didn’t your wife spike your tea while sitting on your chapo last week? Why complain about other tribes now? Shenzi wewe

The woman did not commit any crime. Spiking someone drink or food with substances is quite legal in Kenya. If you doubt me go to Naivasha in the week of June 26th during safari rally and you will see it done openly to unsuspecting customers. Kamuchele kills more people in Kenya than Covid and no one gets prosecuted. I guess the drafter's of 2010 constitution did not foresee the emergence of Covid-19, Covid billionaires and Kamuchele to address the issue

Who do men trust now if wives have joined the drinks and food spiking business? And as you can see Wangechi was not even charged for tying to kill the husband.

No wonder Uhuruis complaining about the increase of single family households because husband saw running away in droves.