The Alchemist Bar in Nairobi Shut Down over Racism Claims 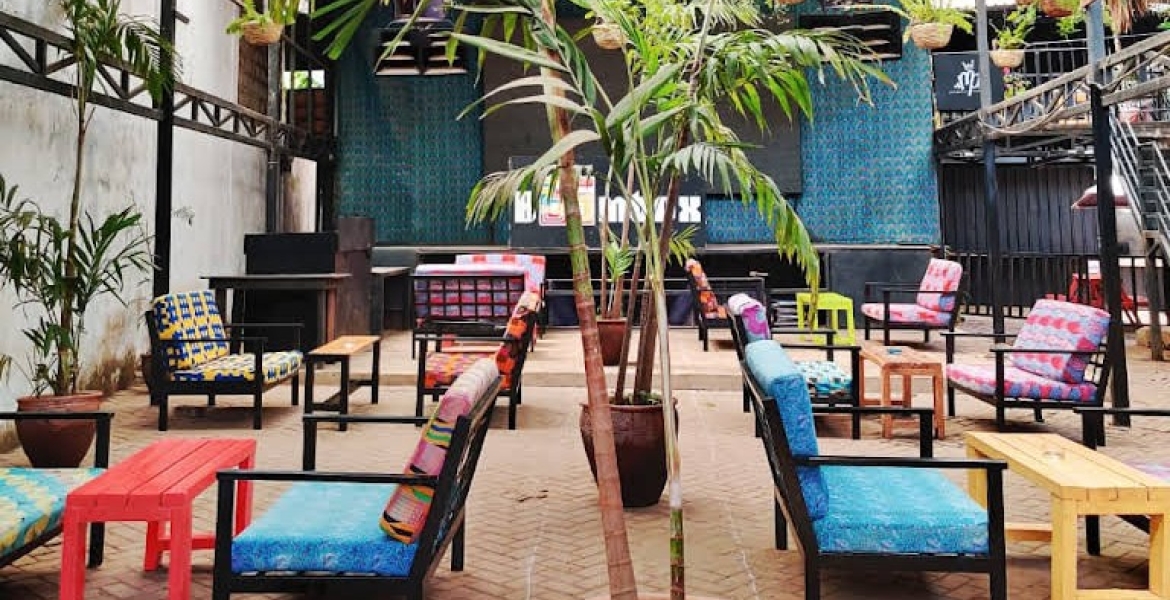 Nairobi Governor Ann Kananu has suspended the operating license of The Alchemist Bar over allegations of racial discrimination and noise pollution.

The popular entertainment joint located in Westlands has faced a backlash from Kenyans on social media following accusations of discriminating against its black customers.

This was after a video surfaced online over the weekend showing a bouncer purportedly ordering a Black customer to leave a queue that appeared to only have white people.

The man recording the now-viral video is overheard saying, "This is racist, I swear!... So there’s a White people line and a Black people line?”

“They might let him through because he has an accent,” the man adds, after which the bouncer is heard shouting at the patron, ‘Just go!’

Governor Kananu ordered a probe into the incidents and a comprehensive report to be tabled in her office within five working days.

The Alchemist Bar has since announced that it is closing its doors to pave the way for investigations into racism allegations by the Nairobi county government.

“After careful consultation with Nairobi County Government, The Alchemist has agreed to close its doors while a thorough investigation is conducted over the next few days,” read the statement.

In August 2018, the same club came under fire after a customer identified as Cynthia claimed that a guard at the facility blocked her from using some seats meant for White people and Kenyans of Asian descent.

Alchemist is notorious for discriminating on Africans. They have been doing it for a while now - black on black crimes in favor of the white skin. They treat black Kenyans like animals, while favoring the whites and them damn Indians.

They are now running around giving fake apologies after they have been caught. Close them down forever.

Colonial mentality is well and alive among Africans. There is something very strange in the minds of many Africans who tend to think white skin is better than their black skin. No wonder a ton load of Africans are busy bleaching their skin tone

I once went to a chang'aa Kibanda in Mukuru kwa Reuben and was refused to sit at the chair of my selection ati sababu hiyo si ya wajaluo. Well, that was during ile maneno ya elections ya 2007.

I once went to a chang'aa den in Mukuru kwa Reuben and was refused to sit at the chair of my selection ati sababu hiyo si ya wajaluo. Well, that was during ile maneno ya elections ya 2007.

Of course the bouncer is a myopic Kenyan who hates his own people for money. He thinks Mzungu got more money to tip.

This is not the only joint that is discriminating on black Kenyans. It happens all the time in many other places across the country.

Well done, shut them down for good. Shame on them, how long will black Kenyans tolerate this nonsense.

Kenyans should go to the TripAdvisor and leave bad reviews, that will teach them.

hopefully investigation will reveal the truth

Truth is some black a@@ will receive some greasing and all shall be well......closed doors will open and biz will roll... until next time you hear same same...🤔🤔🤔🤔

What other truth is to be revealed in addition to the two obvious customer lines - one with all white customers being given express entry and the other line with all black customers bundle up like sardines.

This Alchemist place looks such a low class and mediocre place to be discriminating on black customers. Just look at the seats, tables and the general setting environment. Pathetic!