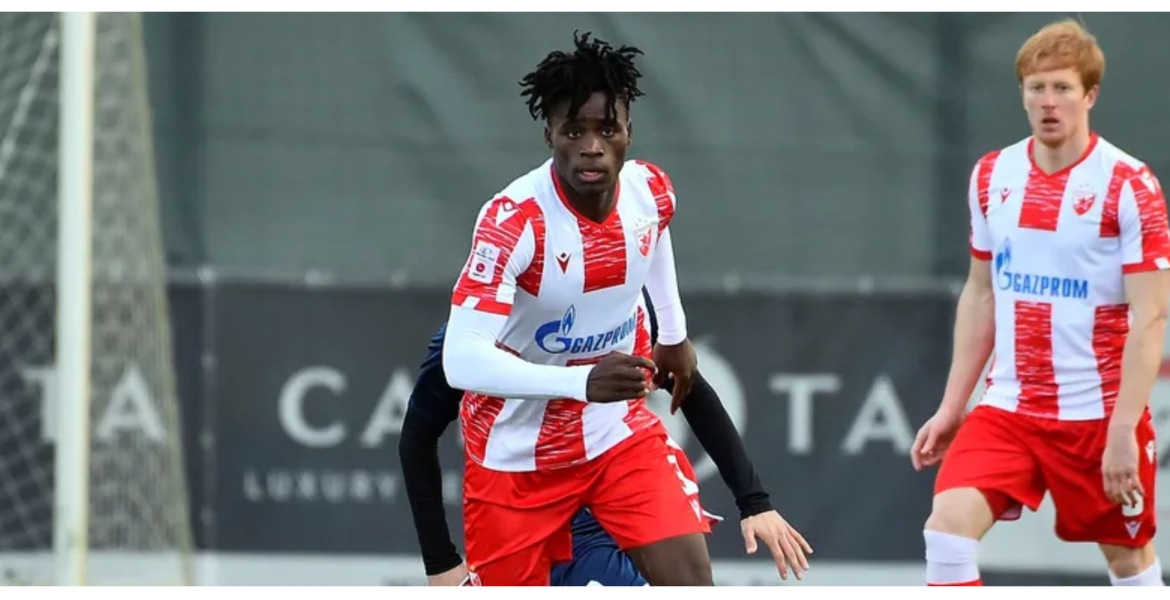 The 21-year-old Harambee Stars defensive midfielder penned a two-and-a-half-year contract with the Major League Soccer (MLS) outfit with an option for a third and fourth year.

Odada is yet to be included in his new club’s roster as they are still waiting for his International Transfer Certificate and P1 Visa.

“Richard is a holding midfielder with positional versatility and a great potential to be a valuable contributor as we continue to develop our roster,” said Philadelphia Union Sporting Director Ernst Tanner.

He continued: “He can play multiple midfield roles as well as center back, and he has the height, speed and physicality we were searching for. We look forward to integrating him this year and encouraging his development for the future.”

Odada, who also holds Serbian citizenship, made his debut Harambee Stars against Uganda during the World Cup Qualifier in 2021. He scored his first international goal on November 15th, 2021 in a 2-1 win against Rwanda.

Soccer is not famous in USA. Hongera

So what if it is not famous ? He will make more $$ in US than in Kenya where soccer is more popular! Popularity vs $$$$

Congratulations. Don't hate on his success.

@kenya soccer cannot be “famous” as it’s not a person. However, it is picking up in popularity and if you have the skills it’s easier to be noticed in the states than in Kenya. Five the lad his pongezi and quit hating on the young man.