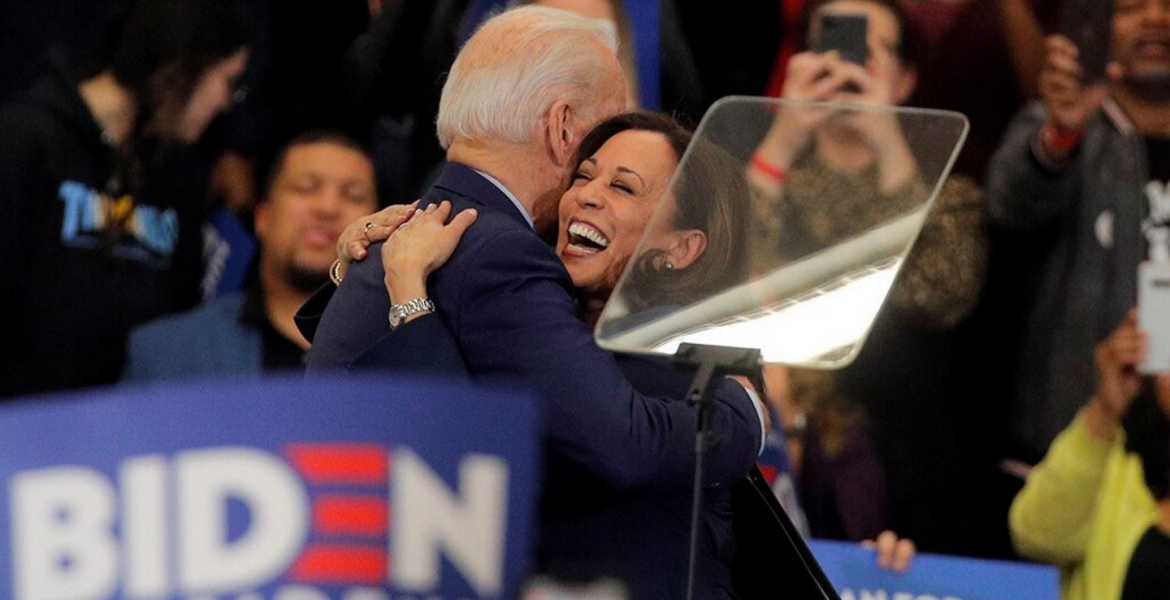 Senator Harris, 55, has been a US senator representing California since 2017. Prior to that. She served as California Attorney General from 2011 to 2017.

A very good choice. Good-luck to them.

She will be first female black President of the USA. Remember Obama said...aaah! what a beautiful woman Kamala is". And he was almost chewed alive.

I think Michelle Obama was a better choice. Kamala Harris tried to be president and failed.

But Michelle didn't even try. Is that what makes her better?