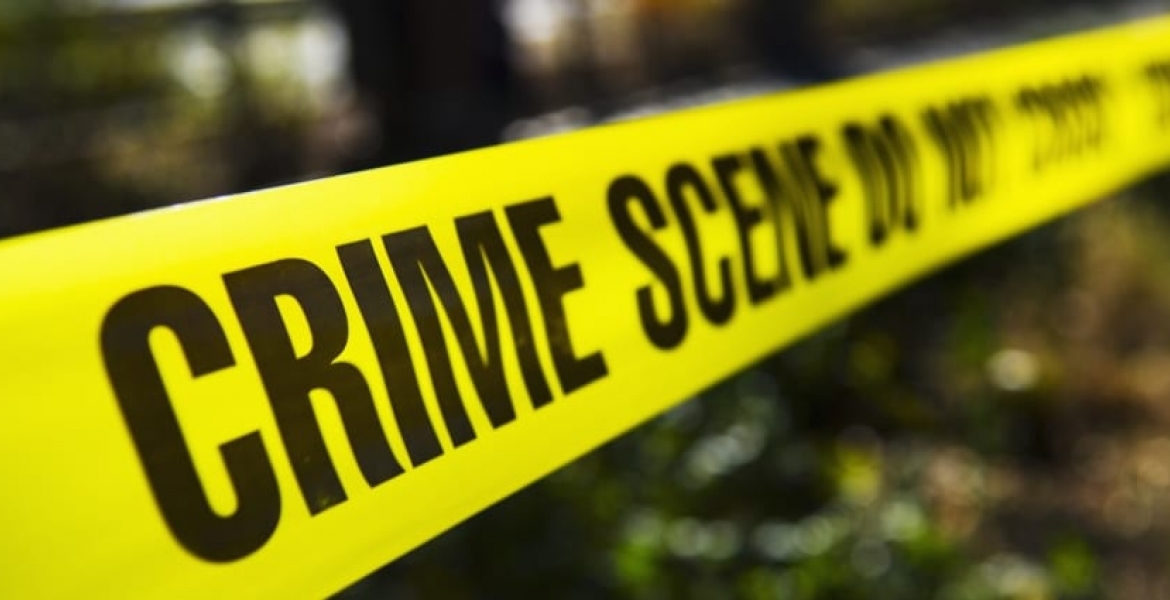 Homicide detectives have questioned the Kenyan wife of Herman Rouwenhorst, a Dutch tycoon who was found murdered in his apartment in Mombasa on Friday.

The Standard reports that Riziki Cherono was interrogated by detectives from the Directorate of Criminal Investigations (DCI) on Saturday as her first statement was not adding up.

The woman told police that a six-man gang wearing hoods stormed their home in Bamburi on Thursday night, with three of them dragging her outside while the rest remained inside the house with her husband.

They then ordered her to get into her husband’s car before driving off to a place near Serena Beach Hotel, where they tied her hands to the steering wheel.

Cherono was untied by passersby the next day after she cried out for help.

“I learned that the attackers had killed my husband on Friday morning when well-wishers untied me from the steering wheel,” she is quoted as saying.

Rouwenhorst’s lifeless body was found lying on their bed, with his hands and legs tied using a rope, and mouth gagged.

His body was moved to Pandya Hospital Mortuary awaiting a postmortem.

The 55-year-old emigrated to Kenya six years ago after falling in love with Cherono during a holiday. The couple had two children together.

The deceased also had three children in the Netherlands from a previous relationship.

Rouwenhorst, who hailed from Apeldoorn, owned multiple nightclubs and properties in Mombasa and Kilifi counties.

Foreigners be careful of Kenyan women. They will kill you over money in a fast beat. There are more women serial killers in Kenya than any other place in the World!!!. It is no longe

I agree. They're GREEDY man-eaters.

And of course she made sure the hired killers tied her to the wheel steering of “mutu” as Igbo cons call a car to make sure when all is said and done, she keeps the dead man’s car!

Suu is x years of sacrifices away from his home country only to end up dead in a gruesome manner! Man watch out them stupid babes will eat you alive for your hard work.

Foreigners be warned of the Kenyan women. They will kill you over money in a fast beat. There are more women serial killers in Kenya than any other country in the World!!!. It is no longer Kikuyu women killings. Kikuyu women started it but as it is well known when Kikuyus sneeze everyone gets cold. Luo women, Kamba women, Kalenjin women and indeed all women in Kenya are in killing spree. No single man with wealth is safe in Kenya

I just got a very bad cold with you @guest2 talking about the women man eaters Kenya possesses. You better run when you see a red lip staked woman coming your way!

Think death instead of thinking about love! But also remember that Kalejin women have been killing men way before the kikuyu women started.

It does not matter from which tribe now - all of them are like a huge lion in the Bush waiting to prey on men! We all might want to start dating trees because none of them will kill you unless they are hate by the lightening!

I just dumped my ndirindori girl this morning fir the fear of getting killed with carbon monoxide from the charcoal burner while I sleep! Now I will stay alone for ever! Ghee weez! Can me get a damn break in this crazy world!