Jubilee to Challenge the Outcome of Kiambaa Parliamentary By-election 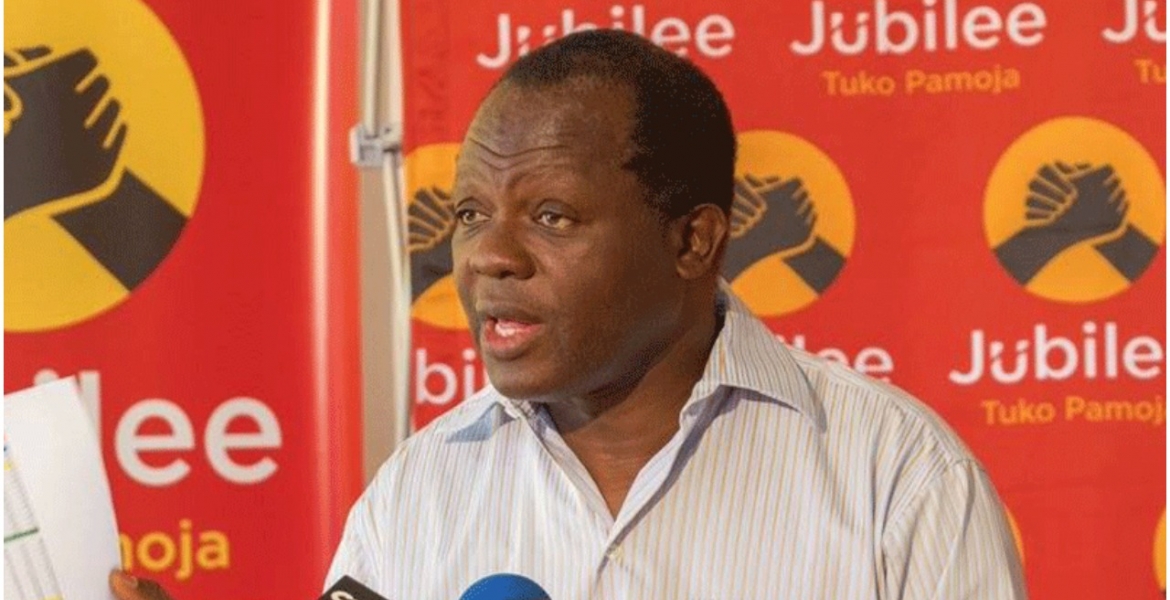 UDA’s candidate John Njuguna Wanjiku garnered 21,773 votes ahead of Kariri Njama of Jubilee, who got 21,263 votes.

Jubilee’s National Management Committee (NMC) in a statement on Monday said the party will be seeking legal redress to ensure vote recount is done.

The highest decision-making organ of the President Kenyatta-led party said it was not satisfied with how the Independent Electoral and Boundaries Commission (IEBC) conducted the by-election.

“We wish to categorically state that we are dissatisfied with how the IEBC managed the by-election, particularly the tallying process. We demand a recount of the vote and will in the coming days pursue this,” the NMC stated.

“We thank the people of Kiambaa for their patience and for turning up to exercise their democratic right to vote. We also thank our candidate, for his dedication, resilience, and persistence throughout the campaign period. We are also indebted to our campaign teams, volunteers, and well-wishers who encouraged and cheered us on.”

U lost big n UDA watafagia vitu zote in 2022.Hate or love him Ruto is the man 2 beat 2022 n if they bring raila game is over juu Ruto will take the old straight to bondo akavuneko Omena to L victoria

Sounds like you have been given a few looted coins and now your thinking has become foggy. I assume you can not remember Kiambaa massacre because you have been compromised. Covid effects are going to decrease with time hence no need to sell your soul to the devil so soon.

I hate to remind you this that people know the truth. They have put away your Kiambaa and now to a win in Kiambaa!

Thieves always support other thieves! You have been promised another 1/4 piece of land to add to your current stolen 1/4! Ruto will even give you 5 more jumped cows to add to the 5 donkeys you stole! Shame on you idiot! You will sell Kenya to a thief and a murderer! Right?? Your tribal thief is the worst Kenya can have as president! Stop fooling people you don’t of a bitch!

Jubidead is done and gone never to rise again. Rest well in the archives like Kanu pnu narc tna/udm. New parties new things. These parties are just matatus or worse condoms. One time use

An hour is a century in politics! Tell your big test fool not to cerebrate! It is too early!