Chinese Woman Arrested in Nairobi for Faking Her Kidnapping, Demanding a Sh500,000 Ransom 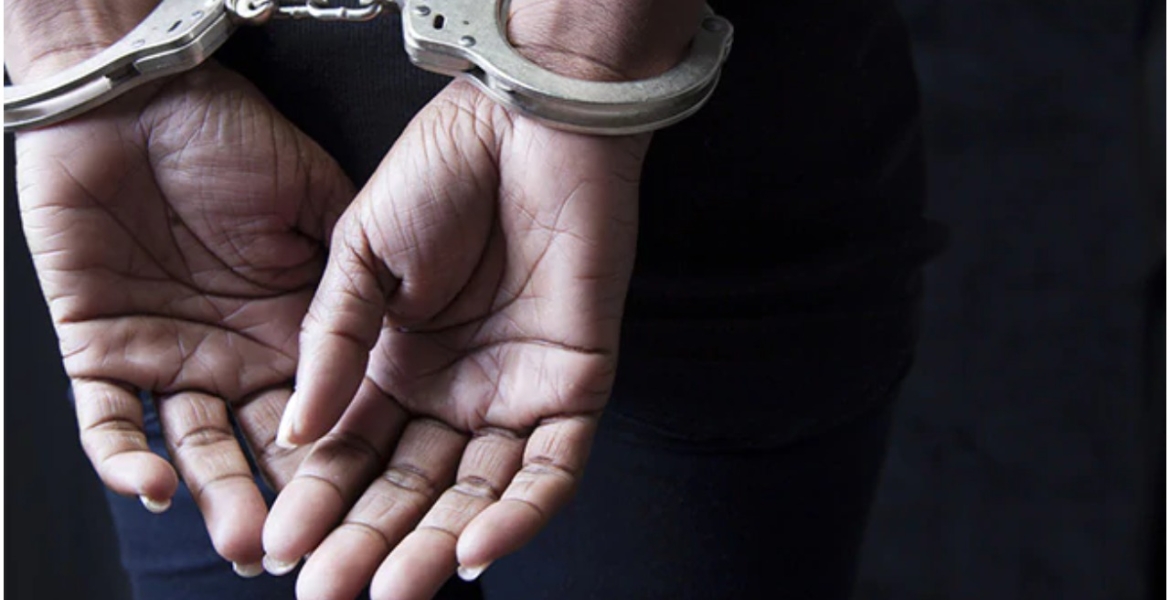 Police in Nairobi have arrested a Chinese woman for allegedly faking her kidnapping and demanding a ransom from her boyfriend.

30-year-old Yuan Thi Hua was flushed out of an apartment in Nairobi’s Parklands area, where she had been hiding for four days.

The suspect is said to have left Kilimani where she stayed with her boyfriend before making calls to him claiming that she had been abducted by men, who were demanding $5,000 (over Sh500,000) to free her.

Police said the woman even sent her boyfriend photos of herself with legs and hands tied, and mouth covered. She also used an unknown man to make calls to her boyfriend demanding the money, failure to which she would be harmed or killed.

Kilimani OCS Muturi Mbogo said the woman was traced to an apartment in Parklands, where she paid Sh5,000 a night as she waited to receive the ransom from her boyfriend.

“It is criminal to lie at large, and she will be prosecuted in court. We are trying to establish if there were other players in the incident,” Mbogo said.

When I comment on women who are doing crimes that used to be a preserve of men,I normally focus on african women,Kenyans in Particular.But as you can see from this article women of all shades are breaking this notorious barrier.
So the FEMME FATALE of this month is this Chinese woman,Yuon.
One thing that is glaring here is that,she was with the boyfriend,if we can call him boy friend for money.Apparently he must have money,or access to it,but he was not as generous in dolling it out to her.
MEN- I am not a dating teacher,or counselor ,but Iknow a thing or two about avoiding mistakes in dating.That is picking the wrong partner.In this case awoman .Save your self from misery,stress,anger,sleep,time,and financial loss by avoiding the following women
1 A woman who parades her beauty as the most important asset.
2 A woman who has no ambition.
3 A woman who is looking for a man to take care of her.
4 A woman who as many "just friends" men.
5 A woman who prefers older men
6 A woman who loves to party.
7 A woman who is high maintenance
The list could go on and on.Please note that there are anumber of caveats here that would not apply to every situation. For example awoman who loves to party may out grow it,or a woman who loves older men may not necessarily be about cash.However, generally speaking,if you take on women who possess qualities aforementioned ,you relationship is doomed to be a troubled one.And of course people change for the better or for the worse.Sure,future is uncertain,but we can only make future decisions based of current knowledge...
Most men,would love abeauty on their arms and,even better in their bed.Because,that's what they see...But for long term,as you now other attributes take precedence.The good attributes cannot be learned or discovered in a truncated dating span.TAKE TIME TO KNOW YOUR PARTNER,and be very careful when you weigh the trade offs,so that you later dont mourn the opportunity cost.Who can argue with?

These kinds of women need to just form a sacco and get a few toys and live happily thereafter. Man isn't a stone to step on to meet ya agenda. Every woman looking for wealth and kids from a man. Nothing else. That's how they were raised. No respect no love

That would be the prudent to form a sacco,but they know a sucker is born every day... Sacco needs management/work,and involves more hungry mouths...

Hahahaha I would love to try what you smoke?

I concur with you wholeheartedly Maxiley. Another behavior, especially in a marriage is her family members always visiting your home when you are not there and when you show up and they are in the middle of a conversation and all of a sudden they all keep quiet and want to leave.