Kenya on the Brink of Losing its Only Alligator 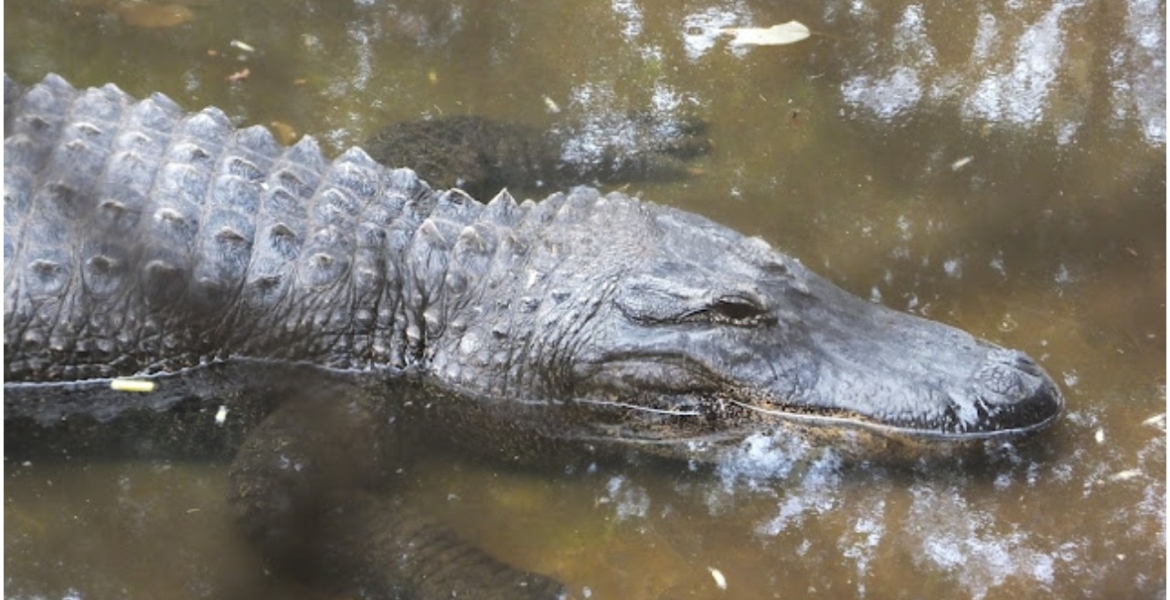 Kenya could soon lose the country’s only alligator that has been at the National Museum’s snake park for over 50 years.

The alligator became terminally ill about a month ago and has not been feeding, with curators at the museum fearing that he will die soon. The reptile was donated to the snake park by a team of American researchers in 1967 and has been a key attraction at the facility.

Named Mzee Alligator, the 2.9-meter-long reptile is mainly used to demonstrate the differences between a crocodile and an alligator to visitors.

Margaret Njeri, a curator at the National Museums of Kenya (NMK), says it will be hard to find his replacement because alligators are not African reptiles.

Senior curator Albert Otieno says they have contacted some museums in the US in a bid to get another alligator.

“We have been talking to a number of museums in Florida and explained to them our predicament and why it is important for us to get another one,” he said.

The National Museum’s snake part was established in 1959 as an attraction site and research facility on reptiles, their breeding habits, skin casting, food and reaction to climate change.

As a result, researchers from around the world donated diverse specimens, and that is how Mzee Alligator found himself in Kenya.

Get a replacement from Florida.

Maxiley can do the connection:-)

@ Formerly guest 2, yeap Yes I can. I was thinking of having them cross breed Florida gators with Kenyan crocodiles and call the offspring -Flocrokengator

Plenty of gators in Florida. Talk to Biden, he can send a few.

Hilarious. How about FedEx some eggs from gator nations and hatch.

Why din't they get it a partner zizae?? Just asking

We have to assume that,that would be the wise thing to so if the intent is to multiply.
Without full details we can only guess.Probably the companion crocked under the african oppressive environment...Anyway, why not just import fertilized eggs,if possible,and have home raised gators? I am sure we can wait till the mature.After all probably not many new there was one already here.

There is shortage of alligators in Kenya. They hangout in bars and spike mens' drinks then rob them.

That was against nature why was the alligator isolated for 50 years..God creation was meant for all to enjoy Adam/eve to multiply and fill the world, alligators were not excepted poor alligator is not going to leave DNA generation behind. be4 end of live get scientist do artificial harvesting of...then get baby Kenya alligator in few years.

I'll Contraband some baby alligators from the Everglades south of Florida

You don't need a life onephotos can do if you wanted one you could have gotten a partner for offspring.

There is an abundance of female alligators in Kenya. Their habitat is night clubs and bars and they only come out at night and are known for spiking mens' drinks then robbing them blind.

The only alligator 🐊 in Kenya is Ruto.