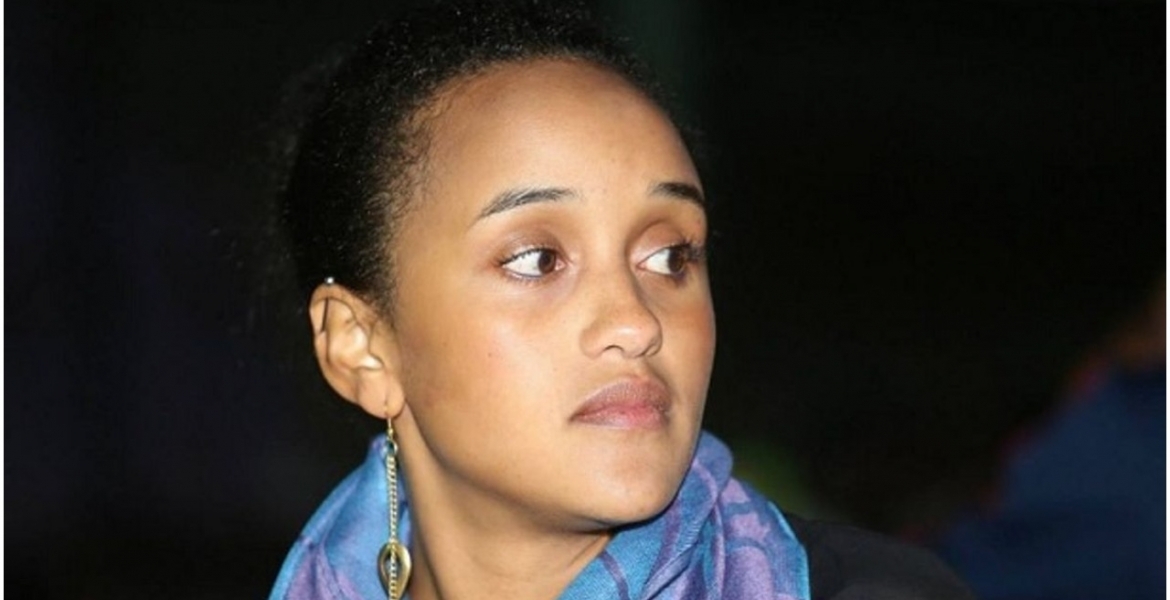 The two lovebirds got married at a traditional wedding held over the weekend, according to media reports.

“Ngina Kenyatta, Congratulations on your Traditional Wedding. May God fill your journey with blessings solidify your union with renewed love and importantly grant you a great family,” Itumbi wrote on Twitter.

Alex Mwai Junior is the son of tycoon Sam Mwai, a famous sports consultant and manager of the Karen Country Club.

He is an Investment Director at Hesabu and previously worked with Kenya Electricity Generating Company (KenGen). Alex holds a bachelor’s degree from Dedham University in the United Kingdom and ABF from IEB school in Real Madrid.

Ngina studied at the prestigious Hilton College in South Africa together with her brother Jomo Kenyatta.

Alex and Ngina, who have kept their relationship under the wraps, welcomed their first child on September 16th, 2021. Ngina gave birth to the child at a Nairobi hospital.

Who asked Itumbi to announce Ngina’s wedding ceremony? Can the Kenyatta and Mwai families have some privacy? This Itumbi lack traditional societal manners.

Congratulations Ngina and Mwai and the little Princess!

I like this kikuyu custom- you test drive first.

@maxiley - what is the fuss about test driving? Would you buy a car you have not test driven? Is the Mexican woman in your life test driving you or are you the one test driving her? Or that sex game is too sophisticated for you to handle??

Iam reserving all the test driving for our Miami rendezvous...
I take it that you are a Kenyan. Been a little rusty on Kenyan roads since the Mexican driving,so I cannot wait... Miami baby. Counting days.

Sorry @Jane forgot to answer your question. No, I would not buy I can I have not test driven.But should I do that for some reason, I would have in the bill of sale/ contract a provision that I would return it if it did not meet my specifications.

@ Jane,you will be surprised at how many people buy products based on the word of the sales person alone...

I am with you on that Maxiley. Who signs a car loan without first popping open the hood and checking it out. I mean, really checking it out thoroughly!

@ MakOnyango, yes its prudent for you to do that when entering into a long term contract.Heck, even in a short one for that matter. Last year in Webuye market,I bought a debe of potatoes only to find the bottom ones in various stages of decay...Caveat emptor. There are alot of dishonest people out there to scam you.Trust,..,but verify.

@ Mak Onyango, Yes dip in and out... while its open, the hood...I mean to see if oil level is right and clean.