Petition to Legalize Marijuana in Kenya Receives over 1,700 Signatures in Two Days 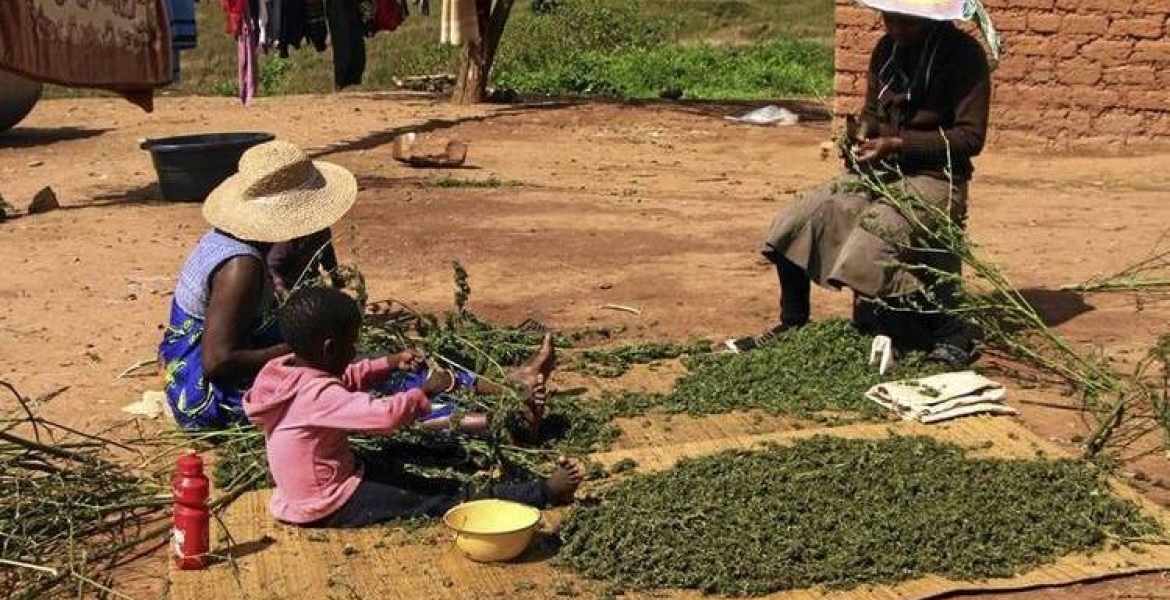 A petition to legalize the use of marijuana (bhang) in Kenya has received more than 1,700 signatures in less thantwo days.

The petition was started by Gwada Ogot, a researcher, writer and political activist from Siaya County who also presented his case before the Kenyan Senate.

Ogot wants medicinal and industrial use of marijuana to be legalized, saying the herb has many documented health benefits and that its legalization will be of 'great social and economic gains'.

He appealed to the Senate Committee on Health to repeal Section 3 (2) (a) of the Narcotic Drugs and Psychotropic Substances Control Act that lists marijuana as a banned substance. Additionally, he recommends the release of all those currently in prison for possessing, growing, transporting, selling or using marijuana as well as the creation of ‘Cannabis Sativa Board of Kenya’ to oversee the planting, selling and consumption of the drug.