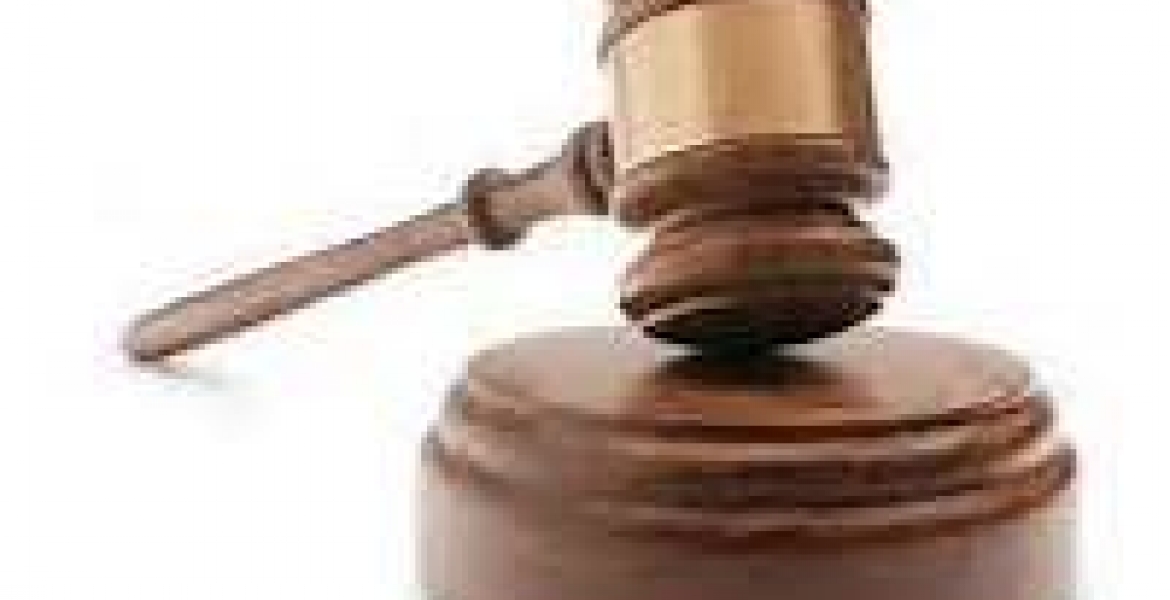 Kenyan men who sired children abroad, then moved to Kenya and are not paying for their children’s upkeep will be forced to pay up if a onvention tabled in the National Assembly by the Attorney General is ratified.

Attorney General Githu Muigai has tabled a convention before parliament that will grant the Kenyan government authority to enforce child support orders implemented by foreign courts. Fathers currently living in Kenya will be bound by law to keep up with the child support payments of their children abroad regardless of whether they were legally married to the children’s mother until the children turn 18 or 21 depending on the foreign country’s law. “The provisions of this convention shall apply to children regardless of the marital status of the parents,” part of the convention reads.

The convention, officially called the “Hague Convention on the International Recovery of Child support and Other Forms of Family Maintenance” was enacted at The Hague in 2007. 34 countries have currently ratified it, including the United States, the United Kingdom, Norway, Turkey, and all European Union countries.

Uuuuuui, kimeumana. Kila mtu apps msalapa yake. Know several who did just that. Hope they don't smoke them out.

It only fair,but as they say, the devil is in the detail.How do you track them...

Looks like Kenya law enforcement officials have another cash cow to milk in terms of bribery as many try to play hide and seek with this law. I know a few people in that predicament.