US Pizza Chain Papa John's to Open Outlets in Kenya 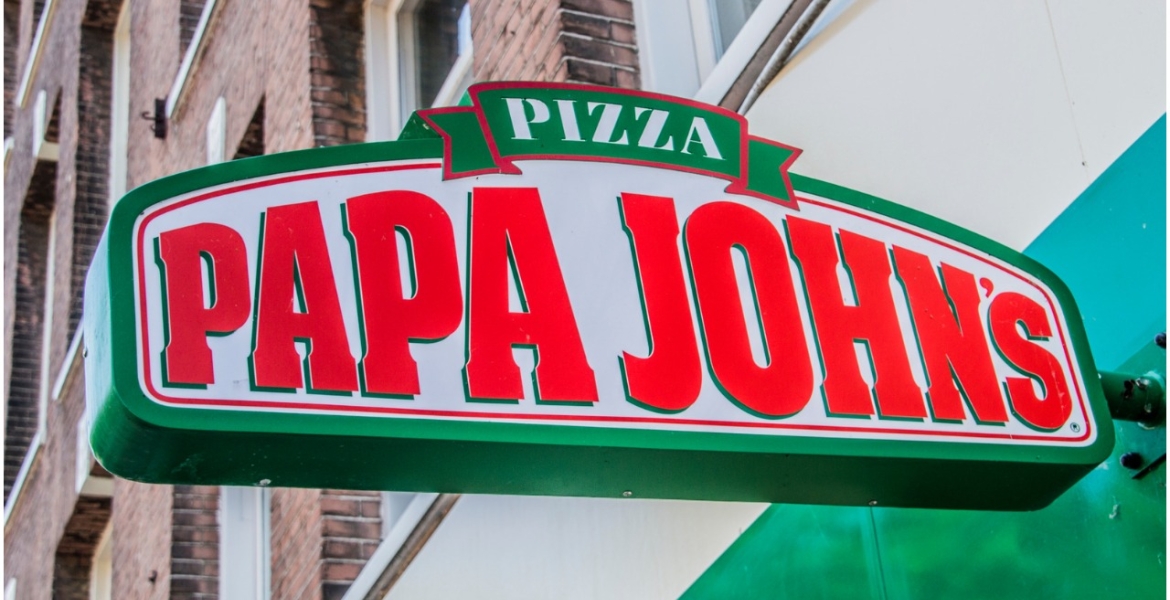 American pizza restaurant Papa John’s has announced plans to enter the Kenyan market as part of its sub-Saharan Africa expansion.

The Atlanta-headquartered restaurant chain says it will open 60 fast food outlets in Kenya and Uganda from next year.

"Establishing ourselves in Sub-Saharan Africa for the first time presents a great opportunity for Papa Johns to deliver on our...promise and continue our global momentum as a brand," Papa John’s chief development officer Amanda Clark said on Tuesday.

Papa John’s has entered into a partnership deal with Kitchen Express, a subsidiary of AAH Limited, the majority shareholder of Hass Petroleum Group.

The deal will see Papa John's which runs over 5,000 restaurants in 50 countries open outlets at Hass petrol stations in Kenya and Uganda starting with Nairobi.

“We are excited to partner with Papa Johns as it continues its expansion around the globe,” said Abdinasir Ali Hassan, chairman of Kitchen Express and Hass Petroleum Group in a statement.

Nairobi’s position as a hub for multiple multinationals has attracted global restaurant chains.

yak! You are what you eat, and this is the slippery slope to bad health. Rx by me says: ....if you have to, just once a month.

How? Who eats at papa n remains healthy?

Create more jobs for doctors and pharmaceutical companies, make Kenyan people sick. Either way they win we should stick to our foods for better health

Very good move by Papa John's. Your next move should be the Caribbean starting with Jamaica 🇯🇲. Double team with Shaq and Usain Bolt would be a winner. Whenever you are ready Amanda Clark we can start the conversation.

Times have really changed. I remember when Kenyans used to beg American food chains to come here but got jilted. Now they are coming in on their own.

YASSSSS ! He's a huge RACIST. His business has no place there. He's nothing but a tRump supporting RACIST!

I wish my go-to place, Chipotle would follow suit. Am looking to see Chipotle spread it's authentic delicacies to the land of Hakuna Matata.

Stick to food engineered by God for ya body. Leave toxics to their owners. They love it no matter how unhealthy it is. Unnatural food mess up DNA

You are right. We cannot support the business of a "colorist."
What is a colorist? A person who discriminates other people based solely only their skin color. It is a very serious mental illness. It was started by the British and spread all over the world where they settled.

Personally, I refuse to judge someone based on their skin color. In addition, judging a fellow human being solely based on their gender is "sexism." It is also a very serious mental illness.

We are about to become the damping ground of every western weakness. We will consume their obesity and their diseases too.
Our people need to wake up.
As more western food comes to us; theirmedicines, hospitals , mortuaries and grave sights will become more important and be made a priority.
Their food is their culture so are pills and medicine cabinets!!!
Welcome Papa Jones's!!!

Please Papa stay right where you are.we already have enuff fast and slow food outlets here.And oh!we too have enuff health complications we are dealing with already and we all know how fast your food can ruin our health.Take it elsewhere,we dont want it Paps.