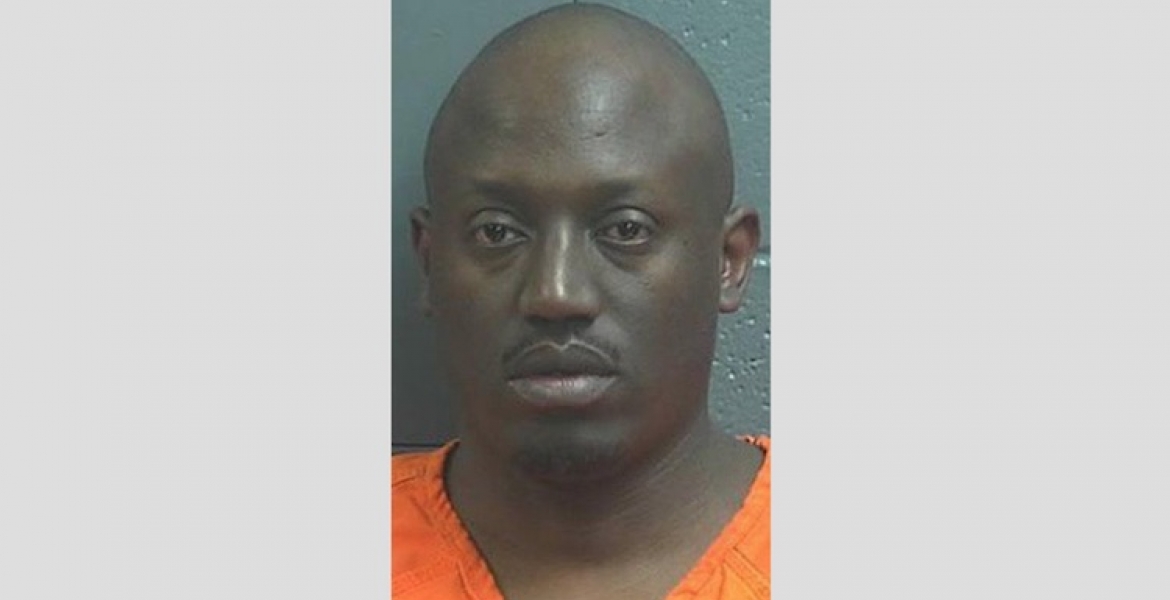 A Kenyan man was arrested last week in Greensburg, Illinois on suspicion he raped a woman in a hotel room.

Teddy M. Muriithi, 38, of Hoffman, Illinois, was arrested around 1:30am Wednesday after police were called to the Baymont Inn on reports of rape.

Muriithi has been charged with rape, which a Level 3 felony. According to court documents, Muriithi is accused of having committed sex acts in a young woman who was "unaware that the sexual intercourse or other sexual conduct is occurring.” He faces a maximum of 16 years in prison if convicted.

During an initial court appearance, Muriithi pleaded not guilty to the crime and is being held in lieu of $250,000 bond. He has requested an attorney.

Trial has been set for August 30th at Decatur County Circuit Court.

This News Article is confusing.
Anyway:
In America, we have what I would call "Sexual Aggression" that SHOULD be levelled against some WOMEN; and Sexual Harrassment, Rape or Abuse that is BEING levelled against MEN.
Case in Point:
MEN!!! When a Sexual Aggressor (looking for "A man she may devour" in court selfish, hateful or hurtful reasons: a MISANDRIST e.I Female hater of men) comes to you, rubbing on you, do NOT rub back. Run!!! as fast as you can (and if the Law Would Allow, take her to court for her Sexual Aggression). Don't wait UNTIL it gets Bad Sexual: Sexual Harrassment or Sexual Rape or Sexual Abuse. Run!!! for Your Life.

This is bad news whatever the outcome. This is a situation where you are guilty until you prove yourself innocent. If the female is not under age, and she voluntarily walked herself into the hotel room with this man, a good judge would see this as a good deal gone sour and give back Muriithi his life with a strong WARNING. FROM ME TO MY FELLOW MEN .... FOLLOW THE BEE, GET THE HONEY..... OR A STING. BE CAREFUL.

Agree with @ Ngethe, if its underange, then its an issue, but if its an old woman, case closed. been in USA for long.

I stand corrected,but I believe that a young woman is at least 18 years. Therefore,not a minor in just about all states in the USA.Regardless, rape is a serious offense.
Most men in their right mind would not rape under any circumstance for fear of the repercussions ,and that is in addition to the belief that non consensual sex is not"fun".
If this 38 year old really did rape, I wonder what was going on in his mind.Wouldn't the fear of getting caught ,imprisoned,and then deported cross his mind... and hence deter him? If he is of sound mind, he will regret this the rest of his life... Sad

Quote, " she was “unaware that the sexual intercourse or other sexual conduct is occurring,” according to court documents. According to my understanding this is not a case pertaining a minor victim/underage girl; the victim must have been in a mental state where she couldn't legally consent due to either alcohol intoxication, on drugs influence, asleep or unconscious. Drunk consent is not a consent in US's legal system; one can't make rational decisions. One act that properly didn't last less than 5 mins and his life is over!

I believe it is a white woman. Most black do not want to believe history repeats itself. You'll always be accused of rape or found hanging from a tree when you deal with those women. Some NFL players have gone through this.

Waiting to see gofundme for Muriithi.

ive heard similar situations where the female was caught cheating and this was her way of trying to save face. I don't know all the details but anything is a possibility.

I've worked with this guy for years and this story couldn't be the furthest from the truth. With that being said, I do not know all the details but those of us who know Teddy well know that the accusations against him are incomprehensible and furthest from his character. His family started this funding account to help clear his name.

Never defeat somebody for such a case. You will be surprised to know what your friends and family members do in the darkness. Father sleeping with their daughters, children being molested by their uncles/relatives/best friends.

Does anyone know what happened to teddy?