Miguna Miguna is Free to Return to Kenya, Court of Appeal Rules 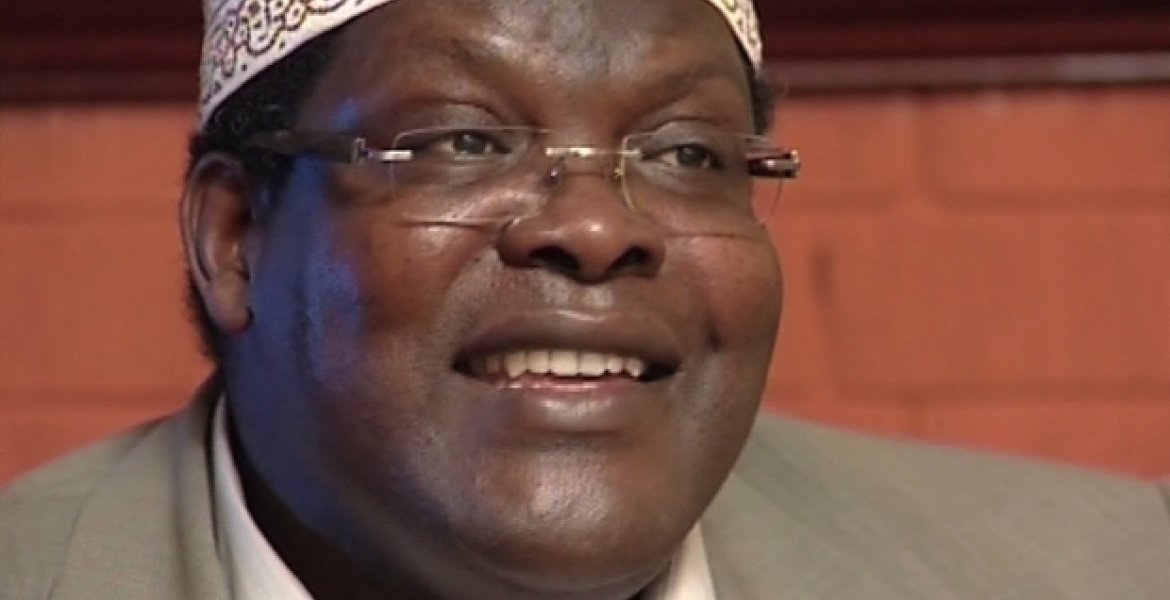 Delivering its ruling in an appeal filed by the State challenging the decision by the High Court, the Appellate Court on Monday said the government failed to provide sufficient proof of how Miguna’s return would provoke civil disobedience or social upheaval.

The three-Judge bench further dismissed the claims by Interior Cabinet Secretary, Fred Matiang’i, Inspector-General of Police Joseph Boinett, Director of Criminal Investigations George Kinoti and Immigration Director Gordon Kihalangwa, that they were likely to lose their jobs over the deportation scandal, as far-fetched fears.

In his ruling last month, High Court Justice Luka Kimaru declared the order to deport Miguna as null and void. The Judge further ruled that the former Nairobi gubernatorial aspirant was free to return to the country.

Miguna was dramatically banished to Canada by Immigration authorities on February 6th, days after he was arrested over his role in the mock swearing in of Opposition leader Raila Odinga.

Please who cares with this corrupt judges

Omosh:It's funny you are still burning in your hate of these Judges simply because they refuse to RULE for your EVIL/HATEFULL INTENTIONS TOWARDS OTHERS WHO ARE NOT ALLIGNED WITH YOUR CORRUPT WAYS.WAKE UP, THE TRAIN HAS LEFT THE STATION.

Politicians are slimy, very slimy. Miguna, you have more enemies than when you left. Their plan( Jubilee and ODM) do not include you. Your mouth has betrayed you. Let's see,that mouth has said unkind words to the flower girls, baba, uhuruto and many more including Ndii. Maybe Wanjigi can finance your NRM cos either way, Kenya needs an opposion leader since the seat is currently vacant.