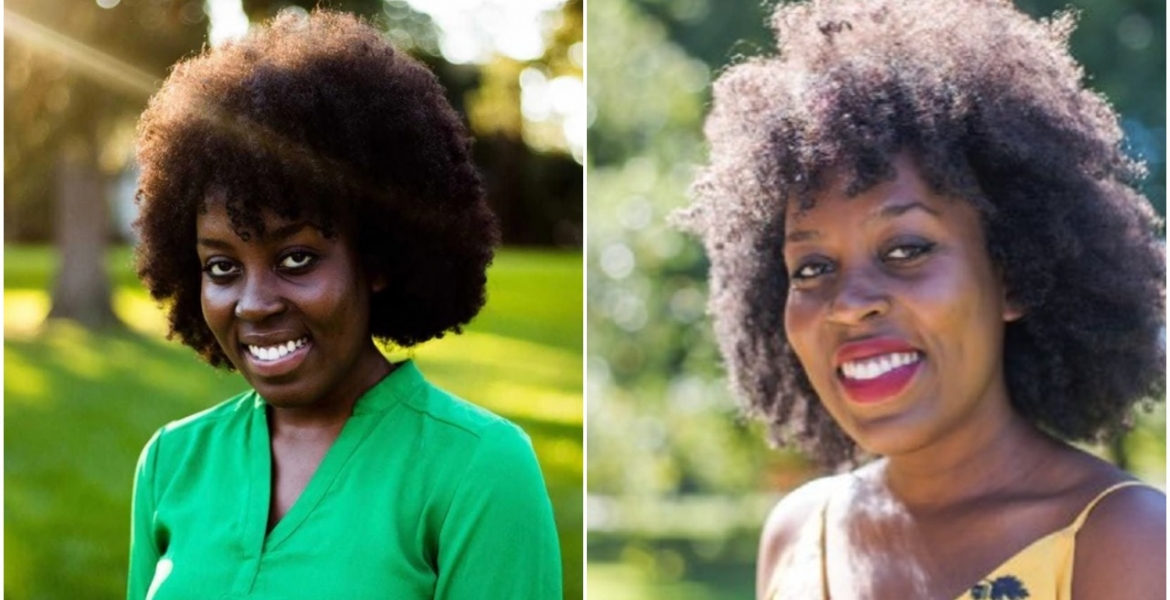 At the age of 24 years, Kenyan-American woman Joy Ngugi is one of the youngest White House staff members. Joy, who was born in Kenya but grew up in the US, works in the White House's Office of Digital Strategy as a producer and recently directed the first official White House musical performance under the Biden administration.

Before joining the White House in January, Joy worked as a producer in the Biden/Harris Presidential Transition team for three months. She previously served as an associate producer and digital content intern in the Biden for President campaign.

Joy, who was raised in Michigan, describes herself as a visual storyteller and has previously done film work in Kenya, the US, and Honduras. She holds a Bachelor of Fine Arts (majoring in Documentary Filmmaking) from Andrews University, Michigan.

“Growing up as a third-culture-kid has really shaped the way I see and understand the power of each individual person’s individual story. I have always been incredibly drawn to social issues and that has translated in both my early work and current work,” her LinkedIn bio reads.

Business Insider recently listed Joy among the future power players in Joe Biden’s administration. She was previously a television producer at the PBS station in South Bend, Indiana.

Joy won an award at the SonScreen Film Festival in 2019 courtesy of her short film “Bridge The Gap”, which is about the socio-economic divide between Benton Harbour, and St. Joseph in Michigan.

Which one is she?
Congratulations. It was just a question of time before we had major representation in the administration. And anyways we have already proven ourselves with Obama. Let nobody put kenya down.

How have we proven ourselves with Obama? His father was an alcoholic who ran away from him and his mother. Kenya did not affect Obama’s rise to presidency.

Obama has a percentage of Kenyan perception that shaped him. Remember he at one point took sukuma wiki to kogelo market.Some Kenyans who are fulltime residents have not done that. As for his parents that is a different case altogether.

We have proven ourselves with Obama??
Collective mindset Africans process in the 21 at century is sooooo backwards.

Obama's only connection to Kenya was his dad who abandoned him. That's it.

Kenya did not contribute to his rise. Africans love lathing on people's success and claiming it as their own or collectively theirs.

Wow! This is Amazing! Keep soaring Joy! The sky's the limit. You represent us well and make us Proud! 🇰🇪 🇰🇪 🇰🇪