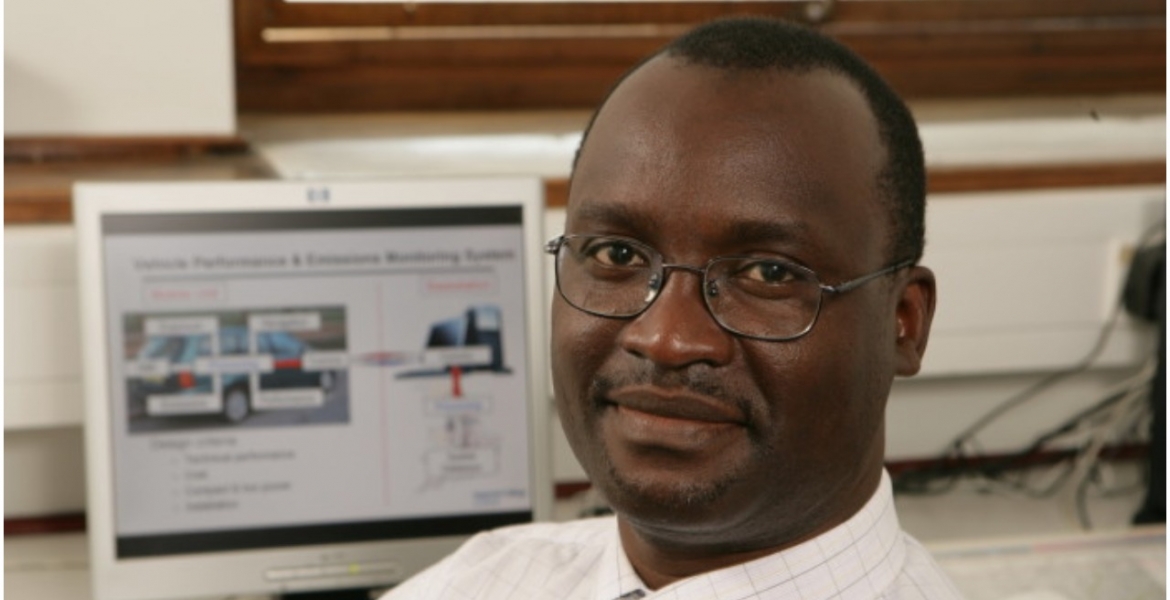 A Kenyan-born scholar who is credited for solving London’s traffic crisis has earned a promotion.

Prof. Washington Yotto Ochieng has been appointed the new head of the Civil and Environmental Engineering Department at Imperial College London.

Kenya’s High Commissioner to the UK Manoah Esipisu congratulated the scholar on his appointment.

“A very warm congratulations to Kenyan Prof Washington Yotto Ochieng, Fellow of the Royal Academy of Engineering, on being appointed Head of the Department of Civil and Environmental Engineering at the famous Imperial College,” Esipisu wrote on Twitter.

Prof. Ochieng previously served as the head of the Centre for Transport Studies at the prestigious institution.

He was involved with the transformation of London’s transport system, having developed the Air Traffic Management (ATM) and Intelligent Transport Systems (ITS) through positioning and navigation on land, sea, and air through applications that enhanced these systems.

The 57-year-old has made significant contributions to major international projects, including the design of the European Geostationary Navigation Overlay Service (EGNOS) and GALILEO, GNSS measurement error modeling, specification of aircraft trajectory management tools for the Single European Sky’s ATM Research (SESAR) program, and integrated positioning and navigation systems for many applications including ITS.

Great contribution.I chance to say, 50 years ago such a contribution from an african would not have made it to the media.
May be we can invite Ochieng to Kenya,to help solve our traffic problems,instead of running to Thailand with alot of joy riders...

Because Raila is supposedly a Roads Engineer, Ochieng can work with him. But behold! I would be surprised if Ochieng would want to work in a Corrupt environment that Kenya is.

The reason he’ll thrive in UK and not in Kenya is because there, he is judged by what he knows and accomplishes! In Kenya, he has to be from the right tribe and know the right people to be given a chance at success!
Look at what has happened to many smart Kenyans including, Obama Sr, Ngugi wa Thiong’o etc

Nasiukuja home utusort... hata kama no on consultancy basis.. We might not need the Chinese after all...

These are good brains we need in kenya to help transform the country but the sad thing the gov't will not listen to them but only CHINESE and POLITICIANS. So sad for our country but good brains are driven away to foreign lands. He is 1 of the many

Now Imagine if Kenya was an organized place that allowed their own graduates to work for it. No, politicians will want to control that.

Instead of congratulating him ask yourself why he is working in the UK and not in Kenya. Think!!!!