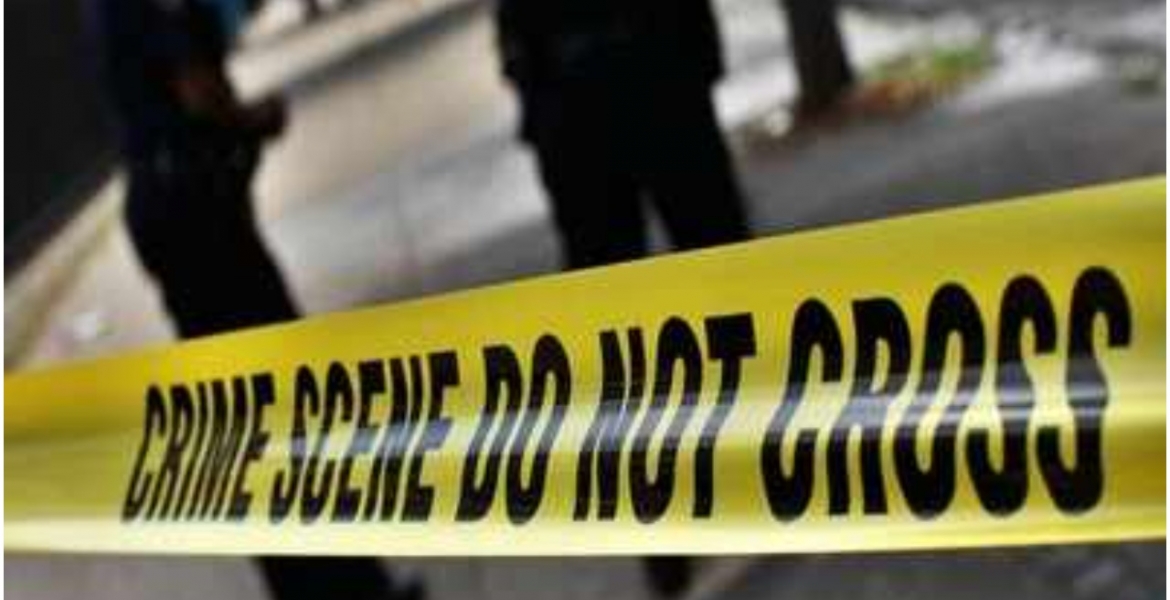 A 51-year-old Kenyan man who had traveled to India for specialized treatment was on Monday found dead in New Delhi.

The lifeless body of Jama Said, who had been in India since April, was found dumped at a hotel near Delhi Airport.

His daughter Halima Jama told Nation that his father was having heart complications and was treated at Max Super Specialty Hospital in New Delhi.

"After his treatment, we have been trying to book a flight so that he comes back home, but they kept on canceling the flights due to Covid-19, considering Kenya barred flights to and from India,” said Halima, who lives in Germany.

She added: "Monday was the third time his ticket was canceled, we had decided that he flies to Somalia because he used to work there, then find his way home, but upon checking in at the airport he was told to go back as he did not have a Somali passport.”

After he was turned away at the airport, Jama boarded a taxi to return to his hotel, but the route the driver followed was not familiar to him. As this happened, he was talking to his daughter on the phone as they tried to find a solution to his predicament.

"I know it because it was the last conversation we had, but now the Indian police are changing the narrative to make it look like there was a confrontation about a 500-rupee fare," said Halima.

Dr. Ali Hussein, who has been following the case said Jama’s skull was broken into two, adding that his killers robbed him of his belongings. Hussein is a Kenyan pharmacist based in New Delhi and a family friend of the Jamas.

"The suspects dumped his body at a hotel close to Delhi Airport after robbing him of all his belongings, save for his phone, for fear of being tracked," he said.

Rajeev Ranjan, the deputy commissioner of police said the three suspects are in custody as investigations continue.

"He was to stay at a hotel in Mahipalpur. He hired a cab from Terminal 3. Before departing, he sent the taxi's registration number to his daughter," Ranjan said.

Hussein said the Kenyan High Commission in Delhi has taken no action despite being informed about the incident.

"I spoke to the embassy and it's unfortunate that no one from there has actually gone to check and find out what exactly happened to our beloved brother, while Indian police are busy attempting to cover up," he noted.

The mission has since issued a 'no objection certificate' for Jama to be buried in India.

"The mission received information that the deceased was found unconscious near Centaur Hotel and was declared dead upon arrival at Safdarjung Hospital in New Delhi. His wife, Muhubo Jama Mohammed, has requested that the body be buried in India," read a statement by Shakila Kassam.

Jama will be laid to rest on Friday by Hussein and a few other friends.

"All we hope and pray for is justice to be done. No human being deserves to be treated like this. We hope the Kenyan government will come in because it is their duty to protect Kenyans wherever they are," said Hussein.