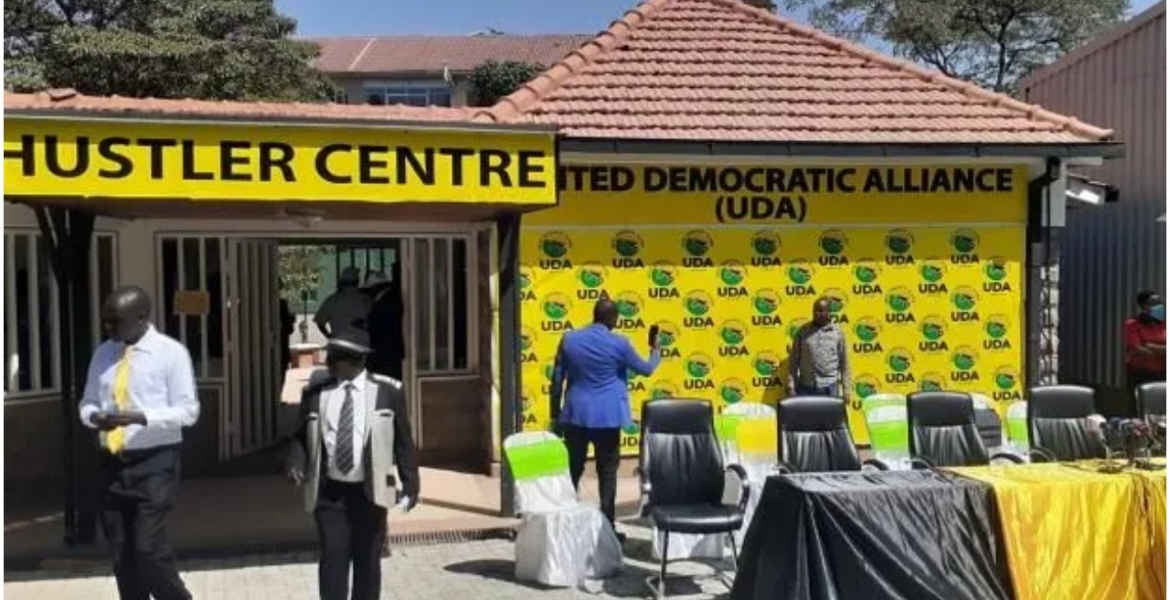 The Deputy President William Ruto-led party is looking to unveil the office in London in August, according to Murang’a Senator Irungu Kang’ata.

“UDA is an international party with a cross-border agenda…I got an invitation to launch the UDA London office in 2021 August… London branch is loading,” Kang’ata said.

This follows the successful launch of UDA’s international link office in the United States last weekend. The office was opened in Seattle, Washington on Saturday in a ceremony graced by Senator Kang’ata and attended by Kenyans both physically and virtually.

Ruto, who attended the event via video conferencing, pledged to support Kenyans living and working abroad if he is elected president next year. He promised to establish a ministry that will exclusively deal with issues affecting Kenyans in the diaspora.

"We believe that the diaspora should also participate in the politics of our nation. There is no reason why the diaspora does not have representation in government," said Ruto.

He added: "...a clear ministry that strictly works on matters to do with the Kenyan community in diaspora. You should have an opportunity to contribute. There is no taxation with no representation."

The launch of the offices is part of Ruto’s strategy to widen his networks and reach out to diaspora voters ahead of next year’s general elections.

The offices are expected to coordinate party activities, including registration of diaspora members and mobilization of campaign resources in the US.

Ruto has formally announced he will run for the presidency in 2022 on a UDA party ticket.

I heard the Republicans are opening an office in kenya.
So are Kenyan tax payers funding UDA foreign offices? Ruto is acting like he’s already bagged the president seat.

This stupid idiot DP Ruto thinking she is very important. She will be surprised at the end of it all.

She?? I guess a man who dresses in pink, yellow and red trousers can be called a she!

I guess the colonial masters thieves will vote for this thief called Ruto!

If you guys will stop pride you will support our country, UDA will rule.