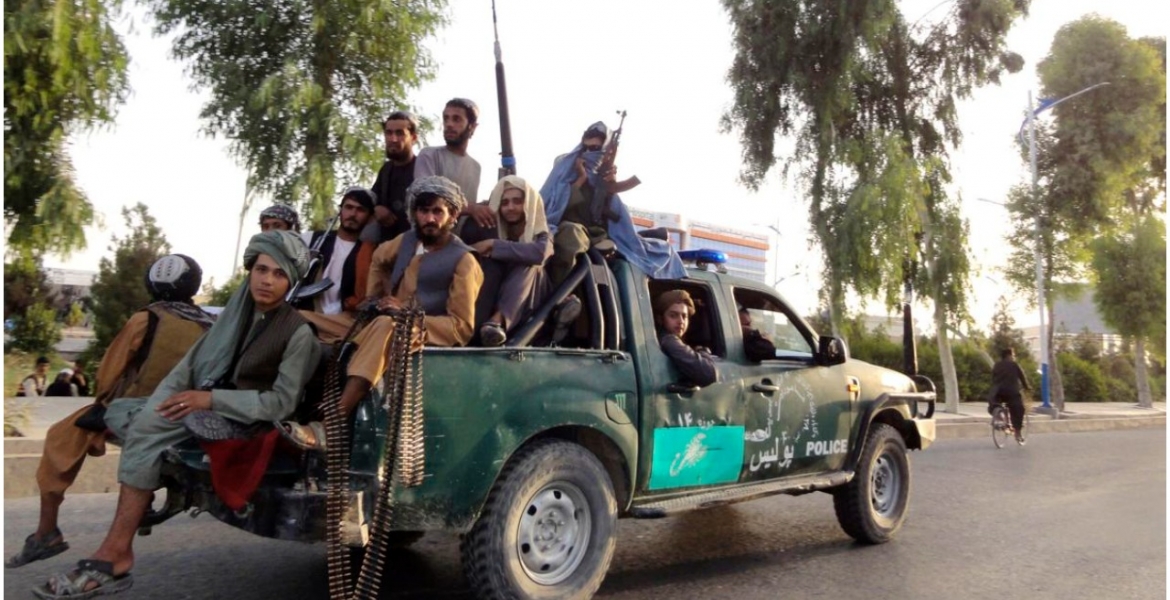 Three Kenyans have been rescued from Afghanistan in the wake of the Taliban’s takeover of the country.

Kenya’s Foreign Affairs Ministry said one of the rescuees was working for the International Development Law Organization (IDLO) and arrived in the country on Wednesday.

The other two were employed by Action Contre la Faim (ACF) and are expected to land in the country on Thursday.

The ministry further indicated that it is working with the Kenya High Commission in Islamabad, Pakistan, to gather information on Kenyans stranded in Afghanistan.

The government established that about 12 Kenyans were working for various international organizations in the south Asian country.

“Through diplomatic channels, the Ministry of Foreign Affairs wrote to the concerned organizations with a clear request to evacuate stranded Kenyans as a matter of urgency,” the ministry said in a statement Thursday.

The ministry is also in contact with the respective foreign missions in Nairobi, where the organizations are based, to facilitate the safe evacuation of Kenyans from Afghanistan.

Two of the 12 Kenyans were working for the Swedish Committee, two for the World Bank’s Supreme Audit Office, and two for the Action Contre La Faim.

Further, the government directed the Kenyan missions in Beijing and Tehran to reach out to host governments, foreign diplomatic missions, Kenyan partners, and friends for assistance in rescuing Kenyans stuck in Kabul.

The Ministry of Foreign Affairs stated that the safety of Kenyans is of paramount importance to the Kenyan government. Kenya does not have any diplomatic presence in Afghanistan.