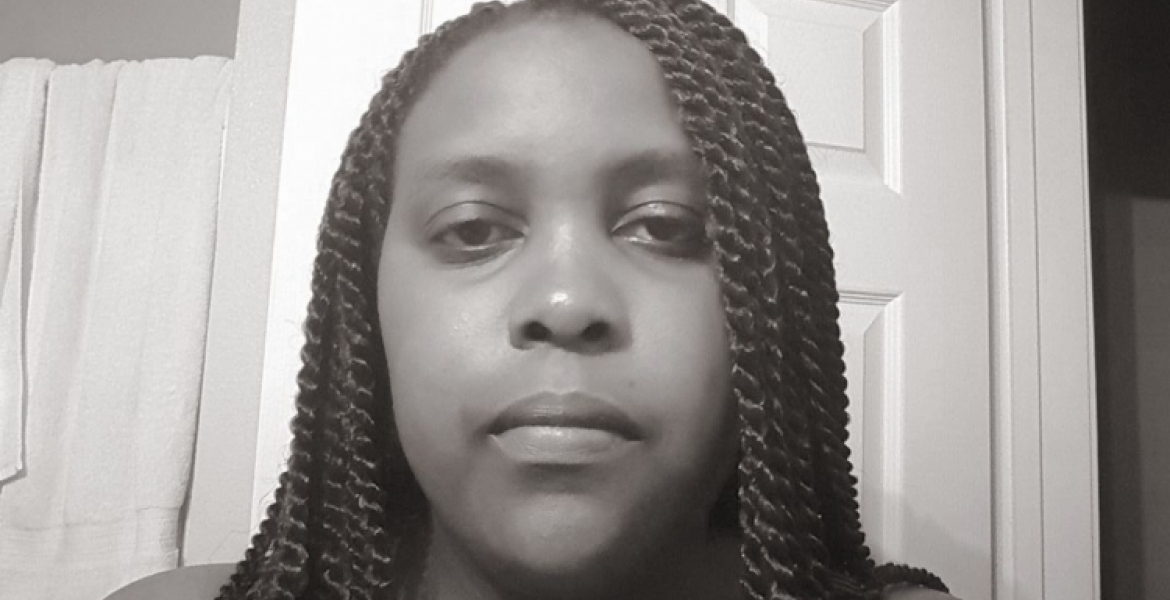 The court of appeal in Texas has allowed the exhumation of Kenyan woman Dorothy Bosibori Ongera’s body for autopsy.

The court dismissed an application by Dorothy’s partner Obadiah Kinara, who was seeking to block the deceased’s parents from exhuming and conducting a postmortem on the body to establish the exact cause of her death.

Kinara, who claimed to be Dorothy’s next of kin, was accused of secretly burying her without involving his parents-in-law, who also live in the US.

He moved to the appeals court seeking to quash the decision of a lower court which ordered that Dorothy’s body be exhumed for medical examination to determine what killed her.

In March, Justice Brooke Allen of Probate Court No. 2 in Tarrant County issued an order for exhumation following a petition filed by Dorothy’s father David Ongera.

Dorothy was found dead inside a bathtub at her house in Dallas on December 17th, 2020, and was buried on December 28th, 2020 in a public cemetery by Kinara.

“The only time I saw my daughter was on December 16th. I was never allowed to view her body. All family members, including her children, were barred from the burial ceremony,” Mr. Ongera told the court.

Kinara says Dorothy was his wife and he had the right to bury her but Mr. Ongera insists that their union was not legally recognized.

Dorothy, a mother of six, was living with Kinara, with whom she had three children. The father of the other children is Dorothy’s estranged husband Dennis Nyakundi Mose, who lives in Kenya.

“I loved my wife and I’ve been deeply hurt and affected by the social media campaign orchestrated by my in-laws to create the impression that I had something to do with the death. I believe some people are doing this because they are targeting my children and the insurance payouts,” Kinara told Nation in an interview in February.

Kinara presented in court a divorce decree allegedly issued by a court in Kisii, purportedly dissolving the marriage between Dorothy and Mose, who is listed as an interested party in the matter but was unrepresented in the litigation.

Mr. Ongera’s attorney contested the alleged divorce order, dismissing it as a forgery. Investigations showed that the case number on the alleged court order belongs to different parties in the ongoing litigation in Kisii.

While dismissing Kinara’s application, the Second Court of Appeals Judges, Birdwell, Bassel, and Wallach, said the appellant did not raise any credible issues to warrant their intervention on the ruling made by the lower court.

The judges directed the lower court to hear and determine who had the right to take possession of the body. The hearing is set for September 27th.

Kinara is also facing criminal charges of child abuse and endangerment in a Texas court. His six children have been taken away from him for their safety after the Children's Protection Service established that they were not safe living with him.

Mr. Ong'era, who was granted the safe custody of the children, said he was happy with the superior court’s ruling.

He stated that all he wants is to know what caused the mysterious death of his daughter and accord her a decent burial in the US.

Waste of time and Funds. What does Ong'era hope to achieve

I think its prudent the family gets a closure on what killed their daughter. Kuna ukora mwingi hii marekani pia haswa kwa baina ya sisi wakenya.

Don't write them off. Try guiding. For every 100, you may get one good one.

Comrade Seneca,
All the father wants is justice.
It's painful to lose a child, if Kinara had something to do with her death and gets convicted, then they will find peace or if Kinara is exonerated.
Ongera needs closure.

Mr. Ong'era is/was Dorothy's father who currently has custody of her six kids. He has every right to find out what happened to his daughter, what caused her death. So Seneca if you're not a parent this is too complex for you to comprehend... why a dad would like to have all his questions answered as pertains his daughter's death .

Regardless of any parties rights, I think every reasonable human being involved here could have prevented all these money wasting & agonizing ordeals! All the family & children needed to know the cause of their daughter/Mum’s cause of death & all family to give her a befitting burial! What’s so hard or difficult with that if not malice/concealing material facts? How could one burry someone’s mother without informing her children? 🤷🏽‍♀️

It is just a matter of time you hear this Kinara is in prison.

None of these things will bring the dead back. Lawyers have become richer. The family unit stressed and bitter/angry at each other.

There are no perfect crimes; if Kinara is/was guilty, it is/was a matter of time. If he is innocent, too much time and money wasted.

Now what? Will Kinara's DNA be deleted from the grand kids?

Mr. Ong'era having custody of kids can be pointed to their poisoning of the kids.

@Seneca, no time or money will be wasted to know the cause of death of their loved one. When you go to see a doctor you fill family history form. Supposed is a medical condition that killed her. Relatives will need to know to be aware of that condition. Human being is not garbage to be buried like trash.

You seem to be lost and confusing yourself! Your argument just doesn’t make sense!!!! Read again the responses above and dont try to irrelevantly stay relevant by arguing nonsense. Bora mjinga kuliko mpumbavu!

If that was my daughter I would want to know exactly what happened. Kinara has acted with malice throw-out this very sad ordeal. The family deserve closure.

Why did Kinara prevent everyone in her family from attending the funeral? What was he trying to hide? If the kids were taken away from him due to abuse, he was abusingtheir mother too. If she was found in the bathtub, why did he find out what killed his wife. He was so quick to bury her without her family. It sounds suspicious to me.

Most here are responding from ignorance or mere feelings:
- Kinara could not have collected the body and buried it without clearance from authorities - Cops did not think it foul play. The medical examiner did not find evidence of 'Kinara' Killing her.
- If any of you cared to follow the case, Kinara did inform the family of their daughter's passing. Because we Africans just don't die, the family began misbehaving, and that is why he acted the way he did. This shiet happens in Kenya all the time. Ong'era just moved it to the US. At the center of it - Life insurance pay out.
- I hope that this family has some sensible people to steer them towards healing - and raise the six kids. No one will win here. I doubt that Kinara killed her, unless the medical examiner and cops were sleeping on the job. He called 911.
- All of you, accept kifo. Death, the ultimate finality will come to us all. Don't fight unnecessarily, invest in good relationships so that when time comes, we all can leave peacefully.No beefing left on earth.

@seneca are you mentally challenged? It is not the first time authorities mistakenly or due to laziness label a murder “accidental” or “natural causes” https://nymag.com/intelligencer/2021/10/nycha-nypd-woodson-houses-nyc-m…

Look at the case above it’s took numerous people dying who were all initially listed as “accidental” or “natural causes” before they caught the serial killer.