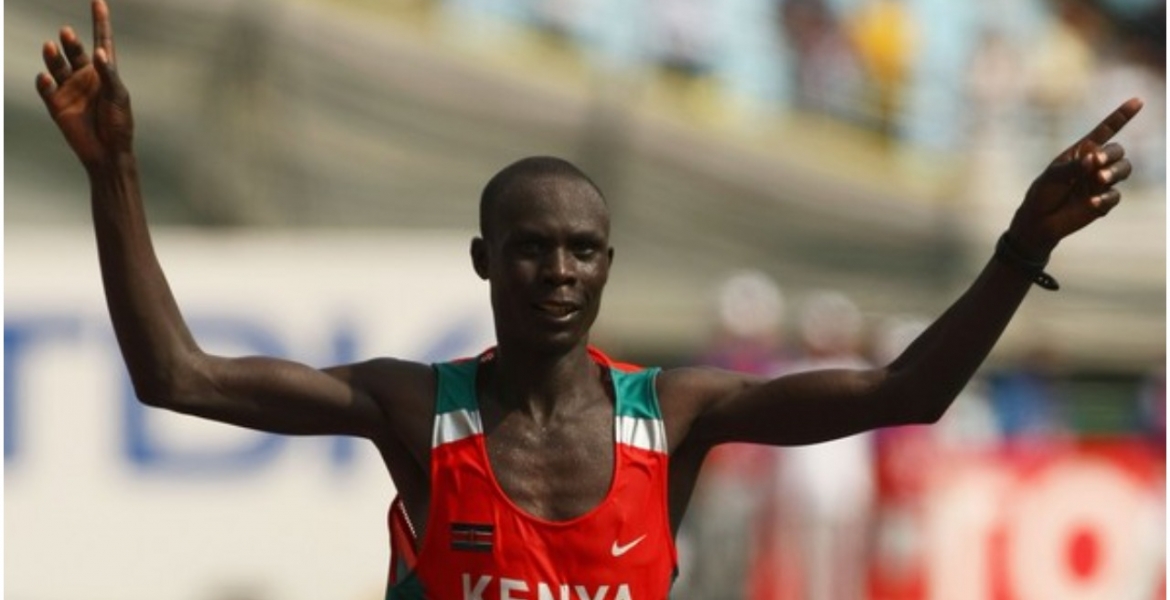 Two Kenyan athletes were on Sunday disqualified from the Quad Cities Marathon in the US despite outpacing the eventual winner of the race.

This was after the two, Elijah Mwangangi and Luke Kibet, were diverted off the course by a race volunteer bicyclist.

Mwangangi and Kibet had opened a gap between them and the other participants before the cyclist mistakenly diverted them off the course a little more than halfway to the finish line. Quad-City Times reported that the bicyclist went straight when he should have turned.

Although he confirmed that the cyclist misled the two, race director Joe Moreno blamed the Kenyan athletes, saying they should have followed the signage.

“At that intersection where that incident happened, the course was well-marked. The signage is well-displayed,” he said.

“The volunteers are there. And the fourth element is those elite runners have a meeting the day before to get familiar with the course.”

He became the first US runner since 2001 to win the race through the Quad Cities along the Mississippi River in Illinois and Iowa.

Pence admitted to seeing the two Kenyan runners going off the course but did not raise an alarm since it was not his duty to direct marathoners.

Having taken the wrong route, the Kenyan athletes were disqualified, hence missing out on the huge cash prizes.

Mwangangi, who was on a near-record pace before the mishap, has been training in New Mexico and was trying to raise enough money to stay in the US with his wife and two children.

Moreno said the race was planning to find a way to compensate the two Kenyans.

Lol. Very likely the cyclist did it deliberately because he knew the Kenyans would ace that race. Na kwani hawakua wanaangalia nyuma wajue how far they are from others!

This was a set up just so someone else can win the race besides a Kenyan. The volunteer saw the signs and clearly chose not to follow them. Don’t worry brothers there’s plenty other races in the future.

Interestingly,its is said that the mistake is his.He should have known better. I guess he was concentrating on the "rabbits". Anyway, not as bad as the Ethiopian winner of 20211 Vienna Marathon who was disqualified for wearing the"wrong "shoes. So the fortunes went to the Kenyan who was second,and it paid much more than $3,000.Again here the mistake was the runner's.Some mistakes can be expensive for sure.

If you run constantly, you understand how difficult it is to look behind while running. I have ran several races (5ks, 10ks, and halfs) without looking behind once!

In an unfamiliar territories, pace setters and bikes (motors too) provide the directions. Some races have a strip on the ground.

Collusion. Small money races like those are just like neighborhood BBQ. Its meant for locals but organizers wont dare discriminate for obvious reasons. They found a sly way of rabbit routing non locals the wrong way

So-woke, you may be onto something here. In the mid 90s Kenyans were willing so many races in USA,that organizers were discouraged by locals to invite foreigners.Americans who love running complained,and some races stated permitting africans (Kenyans and Ethiopians) again, but the they structured the prizes such that the american winner got more money than the foreigner. This discouraged quite afew runners. In fact, I believe Norway did the say thing after Kenyans kept sweeping the podium year after year.
Even in our own continent, Nigerians have one marathon and complaints are already rife that Kenyans are carting loads of Naira,that should belong to nigerians....
I guess monopoly has its disadvantages.

So Americans can only win a marathon when Kenyans take the wrong route? Interesting way to consider yourself a "Winner".