Kenyan Man Killed in a Road Crash in Wenham, Massachusetts 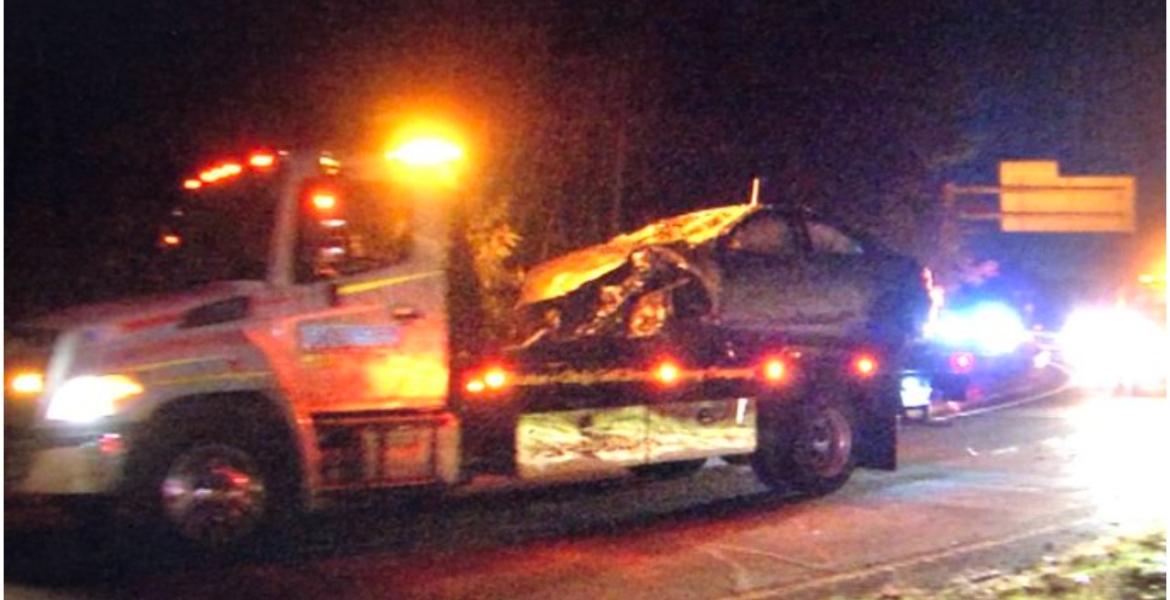 A 31-year-old Kenyan man was on Monday morning killed in a single-car crash in the US state of Massachusetts.

Gilbert Kemei of Lynn lost his life after the 2017 Toyota Camry he was driving veered off the right side of the roadway and into the wood line, according to Massachusetts state police.

Kemei, who was the sole occupant of the ill-fated vehicle, was pronounced dead at the scene.

The 1:00 am accident happened on Route 128 northbound in Wenham, Massachusetts.

Boston25 News reported that the crash remains under investigation by Troop A of the Massachusetts State Police, with assistance from the State Police Crime Scene Services Section and Collision Analysis and Reconstruction Section.

A Salem State University police officer was the first to notice the wrecked vehicle.

1. Stop over working
2.Driving while under influence.
3.Get off the phones.
4.Start using our days off.
5.Take vacations
6. Stop all those projects in kenya that drain us emotionally and financially
7.Start going to church.
8. Use ride share when tired .
9.stop working 2 jobs that jeopardize our health.
10. Competing with other Kenyans.
10.(a) living for others
11.Take it easy and be content for what God has blessed us with .
12 live your own life

Wewe ni ng’ombe sana. After someone loses their life it’s not the time to advise us on do’s and don’ts. Have some courtesy and decency

How are they not taking days off but drinking to a point of DUI?

Are you privy to full investigation? Do you know what caused the accident? You seem to imply that he ignored all your admonitions,meaning that he did not think well. So unfortunate. Despite our best intentions to avoid them, accidents will always a happen.That's why insurance companies exist.They are fully aware of the probabilities.Just count yourself lucky if you have never been in an accident because it may not be even your fault that caused the accident.

You have hit the nail on the head and it is true most of the problems we face in the diaspora are self-inflicted. Kwanza hiyo ya 'live your own life" ni kweli kabisa but is church really necessary?

He was the absolute love of my life. So damn beautiful. Please if you didn't know him or his demons just be quiet, he struggled and he did everything with love in his heart and that is what killed him! I KNOW. We spent almost every day for a year talking about it. So please please just stop saying mean things.

So sorry to hear this. May you find comfort

The deceased was in my actuarial science class at Kisii university. A stand up man who never used any form of drug in his life. It is so sad to lose him. May his soul rest in peace.

Very sad to loose him.