Kenya Receives Sh36.02 Billion from the Diaspora in November 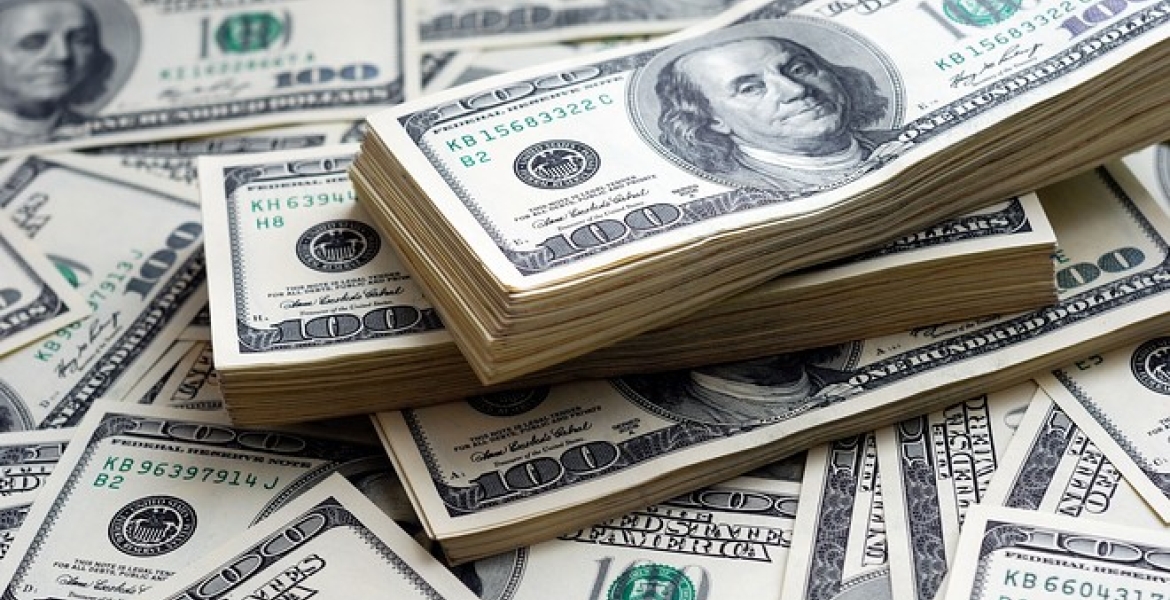 Kenyans in the diaspora sent home $329.1 million (Sh36.02 billion) in November, the latest data by the Central Bank of Kenya (CBK) shows.

This represents a five percent drop from Sh38 billion ($337.4 million) received in the previous month which was a record for remittances in a single month.

The cumulative remittances in the 11 months to November totaled Sh377.01 billion, surpassing the overall remittances for the year 2020 which stood at Sh348.17 billion.

The United States remains the single largest source of diaspora remittances to Kenya, accounting for 67.3 percent of the money received in November.

Other key source markets include the UK, Germany, and Canada as well as Gulf states including Saudi Arabia, United Arab Emirates, Qatar, and Bahrain.

The leading African source markets for remittance inflows into Kenya are Tanzania, Uganda, and South Africa.

North America, which includes the United States and Canada, accounts for the largest share of the diaspora inflows followed by Europe and the rest of the world.

“The United States remains the largest source of remittances into Kenya, accounting for 67.3 percent in November 2021,” CBK says in its latest weekly bulletin.

CBK carries out a monthly survey of diaspora remittances through formal channels such as commercial banks and other authorized international remittances service providers.

Kenya can not market itself effectively across the world. Coffee, tea prices and even tourism are at all time low. We are keeping our shilling stable by sending/ selling our girls to the gulf to keep the shilling stable. Pathetic.

THis is all the KENYAN government worries about, we have our MOTHER and SISTERS KILLED almost every day in the ARAB WORLD and others being sold into SEX TRADES THROUGH OUT EUROPE AND INDIA , BUT THIS GOVERNMENT DOESN'T CARE.

Bad relative will enjoy it with prostitutes.

Ati 'Kenya receives'.....as if twas a gift from a politician..nkt. This is sweat money earned honestly and sent with lotsa luv to sometimes idiotic relatives who misuse it as if it was harvested from a mango tree.... Am actually happier with 'diaspora remittance...Kenyans in diaspora sent home...' etc. Diaspora can't even vote....diaspora cannot get help from their embassies even when circumstances are dire like in Saudi, leave alone rude, unsupportive DC embassy staff .... Don't get me started!

..details ..details....details. So, what was the out-of-court agreement???? We need to know, otherwise this full-of-himself fool will wait till the tide ebbs and then take off leaving the disabled young man helpless.

...haha...talk of mix-up. This comment was meant for Babu Owino out-of-court settlement with DJ Evolve. ...my bad..!

And still these so called diasporan cannot exercise their democratic rights to vote. Who bewitched us?.