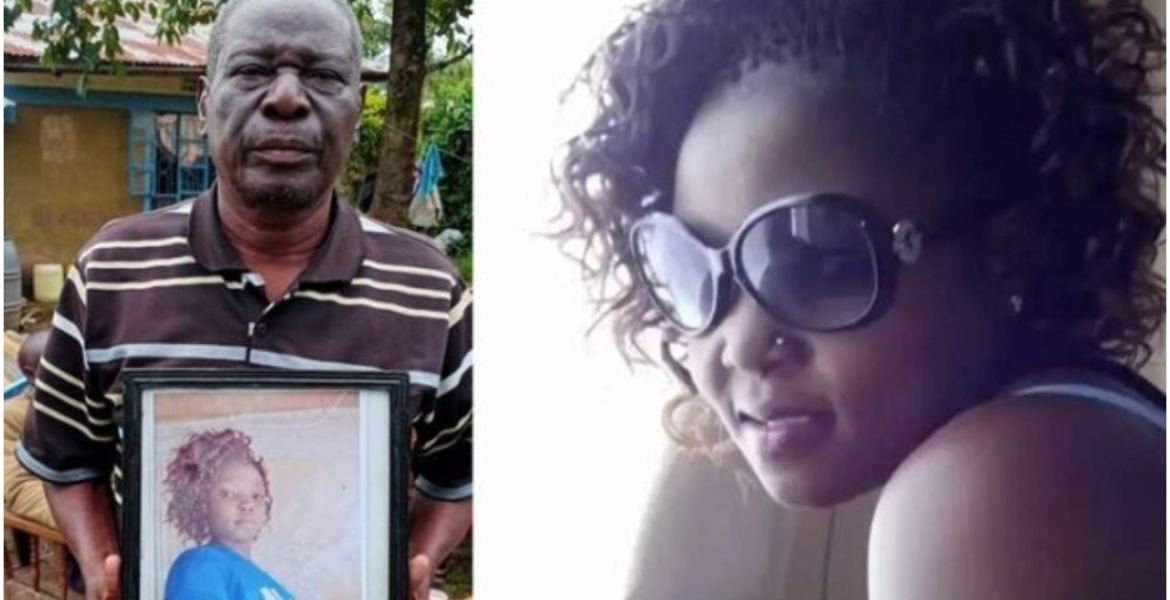 A Kenyan family is appealing for financial assistance to transport the remains of their kin who died under mysterious circumstances in Saudi Arabia.

32-year-old Lydia Ayila Amakobe from Lurambi, Kakamega County was working as a house help in the Gulf state from last August until last week when she was reportedly found dead in her room.

The circumstances of her death remain unclear and the family says they are unable to reach her employer or the agent who facilitated her travel to Saudi Arabia as his mobile phone was switched off.

The deceased’s father Benson Amakobe said the family has been given 12 days to raise Sh1.2 million to airlift her body to Kenya for burial failure to which it will be handed over to the authorities to dispose of. The family also needs to raise money for other burial expenses.

“We are going through a very difficult time. We are struggling to raise the money so that we can bring Lydiah’s body home for burial,” Amakobe told Nation.

“We are in the dark about what is going on and we appeal to the government, through our embassy in Saudi Arabia, to try and help us get the body of my daughter home for burial.”

Amakobe said his daughter traveled to the Middle East country without their knowledge and only disclosed her whereabouts after arriving there.

He says his wife, who is diabetic, went into shock after learning of her daughter’s death in Saudi Arabia and is currently admitted to hospital.

“My wife has been unwell and has been battling diabetes for a long time. Her condition has been getting worse after she developed a wound on her leg. We are praying for her to get well soon. Last night, her condition got worse and I had to rush her to hospital.”

She is dead, though, right

Here we go again and before long, we will read in this newspaper of another Kenyan woman's suspicious death in the Middle East.

Does anybody know what came of the delegation that was commissioned to go to Saudi for fact finding? What did they come up with?Or are they still analyzing their data...?
I hope that they did not get hash hash cash to burry any damaging finding...

I think now people should stop blaming this Stupid Arabs .we are to blame .

WE ARE TO BLAME .FOR GOING THERE .