Kenyans Among Foreigners Arrested at an Illegal Farmhouse Party in India 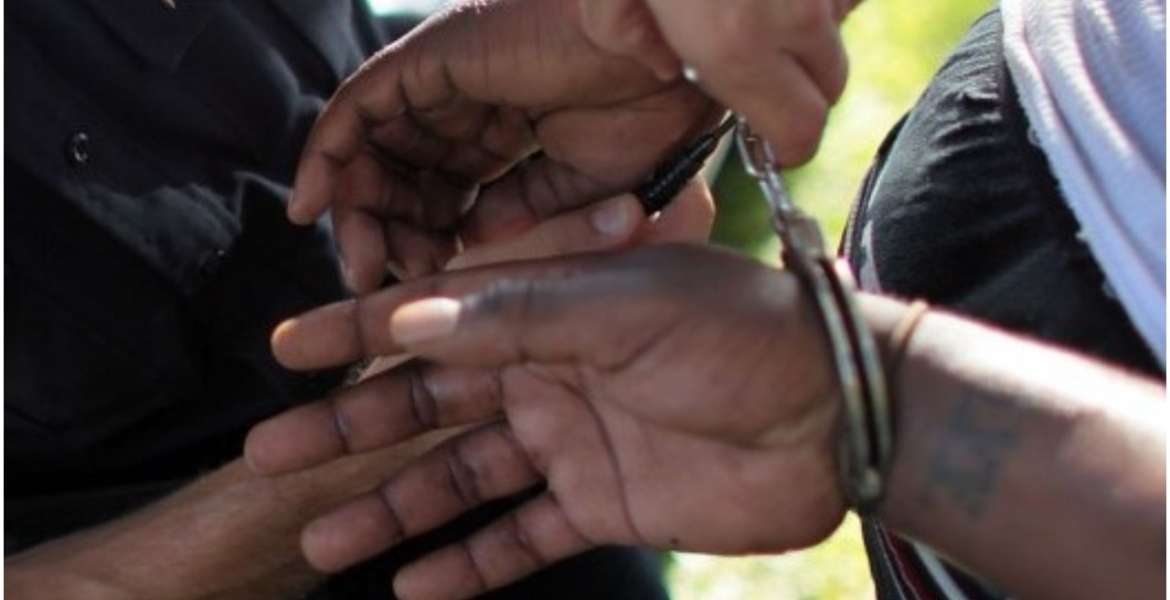 Kenyan nationals are among 10 foreigners and five Indians who were arrested in the Indian state of Telangana over the weekend for violating Excise rules.

Indian publication The Hindu reported that the 15 suspects were found partying at a low-key farmhouse at Sriram Nagar town in Ranga Reddy district in the wee hours of Saturday morning.

The arrested include citizens of Kenya, Sudan, Tanzania, Chad, Cameroon, and New Zealand. It is unclear how many Kenyans were arrested following the event.

The pool party was organized by one Kishab Devid, reportedly with an entry fee.

Several cartons of beer, alcoholic drinks, and hookah flavour box were seized in the raid carried out by Moinabad police along with a special operations team.

Moinabad police said it has already informed all farmhouse managements and its supervisors against using the premises for such activities which are considered illegal in India.

The suspects were booked under Section 188 (disobedience to order promulgated by public servant), and provisions under TS Excise Act and The Passport (Entry to India) Act.

Kishab Devid, reportedly charged an entry fee and it was his responsibility to pay taxes for the goods not his patrons. Moinabad police, let my people go!

With all these useless Kenyan Embassies all over the world, Kenyans can not afford this mischief.

Be warned, partying is illegal in India.

As they say: Life is Short; Enjoy it While it Lasts.

Are you the same religious @ Guest1? what kind of enjoyment do you"religiously promote? These fellow here had alcohol,and probably some women dressed is skimpy outfits...Is that ok by you?Non the less I agree with you life is short.And being achristian you should be preaching of salvation,and not pursuit of earthly enjoyments...
Where did I go wrong, if at all I did?

1. Apostle Paul told Timothy to Drink some Wine (not Too much) for the Healing of his Stomach ailment.
2. Wine makes the Heart to Rejoice (Merry).
3. You being a professed Atheist, you're a Rock that can't bear Wisdom leave alone Commonsense and Human kindness.
4. Therefore: Depart from Me you👺 Worker of Iniquity👹 for I don't Know and I may never Know you.

Ohhh thanks for letting me know that the writer of this article missed to tell us that these revelers were using alcohol for "stomach ailment.." for medicinal purposes,and not fun.

1. I said what People (they) say; not What I Say. So before you Accuse people on this Forum, you Need to Read, and even Para-proof what you're What you're Reading.
2. You Need to Stop your Targeted accusations that Make no Noble sense.
3. You're an Atheist and so You can NOT Preach to Me How to Preach nor Teach me How to Teach.
3. Based on your Writing or Comments on this Forum, you're a Devil in Details.
4. Therefore: You're too much Hot-air Balloon that goes, Goes, and GOES with the Wind of Too much Imagined Figment.

Wow,@ Guest1 i just asked you where I went wrong.I have not accused you of any wrong doing have I?