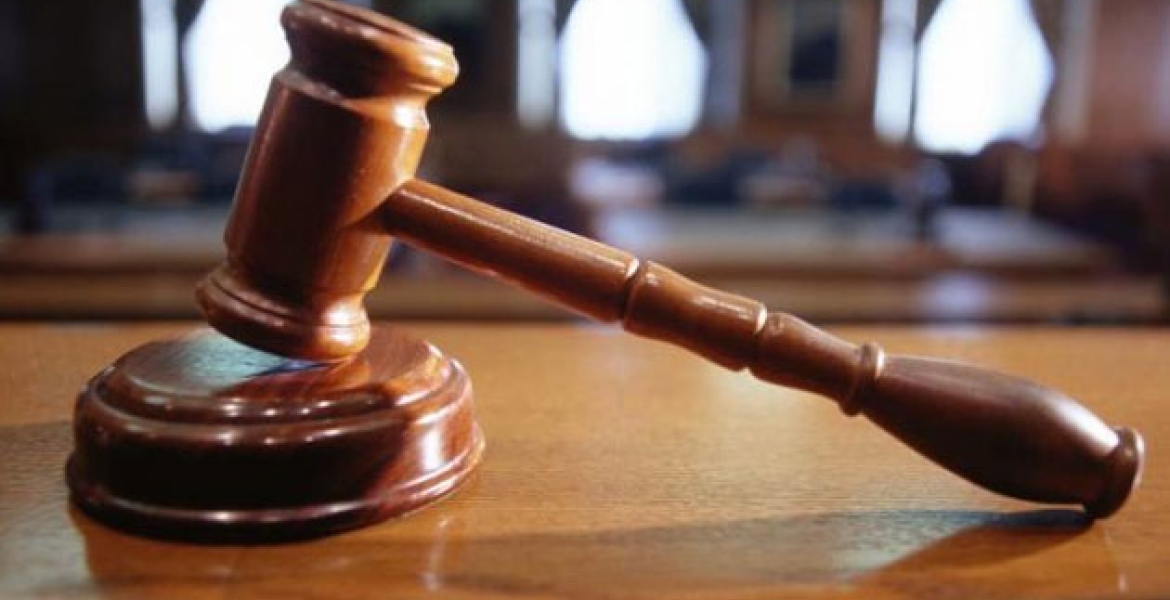 A Kenyan man living in the United Kingdom is embroiled in a tussle with his aunt over the ownership of a prime parcel of land in Nairobi’s Uthiru area.

Raoul Emanuel Muchene claims that his aunt Racheal Nduta Mwaura is out to fraudulently acquire the property that belongs to his father and wants her evicted, insisting that she has no proprietary right over the said land.

In documents filed in court, Muchene says his grandfather Caxton Mukiri Muchene was survived by five children including his dad, who was bequeathed the suit land in accordance with the customary law which requires that the first-born son inherits the family homestead.

He told the court that his aunt and her two children were allowed to temporarily live in the home after she separated from her husband since she had no accommodation.

“The late grandfather in agreement with the family allowed her back into the property to temporarily stay there as she prepared to develop her share from the family property,” Muchene says in court documents.

Muchene adds that they allowed her to stay there as they lived and worked in the UK and had no immediate plans to develop the said property.

When his father retired from the UK and returned to Kenya to develop a home for his family on the property, Nduta allegedly declined to surrender the property.

“The plaintiff’s effort to recover their property and develop the same have hit a snag with the defendant’s refusal to vacate the same, even though the defendants continued to reap the benefits of her own property which she developed while sitting on it,” reads court papers.

But while testifying before the court, Nduta insisted that she returned home as a daughter and has a right to own the said property.

Nduta told the court that her late father allowed her to stay in the home when she divorced her husband in 1980, adding that she is keeping the land as a customary trust.

“bequeathed the suit land in accordance with the customary law which requires that the first-born son inherits the family homestead.”

@Juju, it might be true that the first born son inherited the family homestead- as per tradition. The question here is, are we talkng about the homestead or the family land? How big is the land in question. According to Gikuyu tradition, (I think) a divorced woman is entiled to a plot of land to build a house for herself at her father's estate but not land. Nduta is entiltled to a place of stay and that is why it matters whether we're talking about a plot of land or land.

As a Gīkūyū myself, I know that is bullshìt! Like Kibaki would say, mafi ya kuku!

I think that is incorrect. My understanding is that the property would be divided equally among the sons. The plot on which the house was built was the homestead and passed on to the youngest son. That, by the way, is the way it worked in my family. My father had a progressive view and the daughters were also listed as heirs. My mother will continue to be the primary owner until her passing or she chooses otherwise. The family homestead on any of her properties will be hers until her passing and until then could be used to house indigent siblings. The rest of the siblings would have no say in the matter. Some Kikuyus do plan for their eventual demise to avoid future conflict.

Going by them days, it's the last born son who took the house. But nowadays we see many parents leaving instructions that a daughter gets the house.... So, it'll be important to know what the truth is...looks like this Nduta is stretching the truth...

I am for customs and mores that make sense in modern Africa,and Kenya in particular. Obviously its common sense to have your kids share your"leftovers" equally when one checks out. A parent should not discriminate based on the sex of the child. We all know there was atime and still is, in some parts of Africa, when a woman's education is not encouraged or valued, simply because she is a female.Imagine how much talent and potential we have lost employing this archaic and discriminatory custom?

Total BS. The house belong to your Auntie. Seems your Auntie was given the house. There is no kikuyu customary law which requires that the first-born son inherits the family homestead. Made-up tradition.

@ Kenya, the way I understand the article is that the issue is not the house but a piece of land on which Autie was allowed to live temporarily.She has her own piece,which I guess she was given latter ,but has refused to relinquish the"temporary land" for her own.

If you read again, you will note that by agreement and due to her circumstances, she was allowed to live on the family homestead. She did have a different plot that she developed in the interim. She now refuses to vacate the family homestead which customarily would go to the youngest son and not the eldest son as stated.

@ mundumugo, ahomestead is more than ahouse...Iam sure you know that. It includes land. I was just responding on the house part of the comment. Anyway, does this custom still exist,where the last son inherits the family homestead? Seems to me that would cause alot of problems ,especially if the homestead is substantial...

I am well aware. It does include the plot the house sits on which can vary in size. The custom continues and my youngest brother who also happens to be what is called kīhinga nda is the beneficiary of the custom with two properties having houses on them. There have been no issues but I'd say that is probably because we saw
and are seeing the destruction sibling fights over property can cause. My dad's family was torn apart and my cousins have taken it to another level(it's soap opera bad)

According to customary law, Nduta is only entitled to the piece of property where she built her house with her children and nothing more.
They should go back to the elders who know the history of that home.
Let Nduta disclose the circumstances that led her back to her father's home and the truth of what she was supposed to get.
If she claims more than what was granted to her by using the courts, the courts will give her what she wants but generational curses will take it from her and her children because truth must prevail not physical and money strength.
May all be well with the family!!!