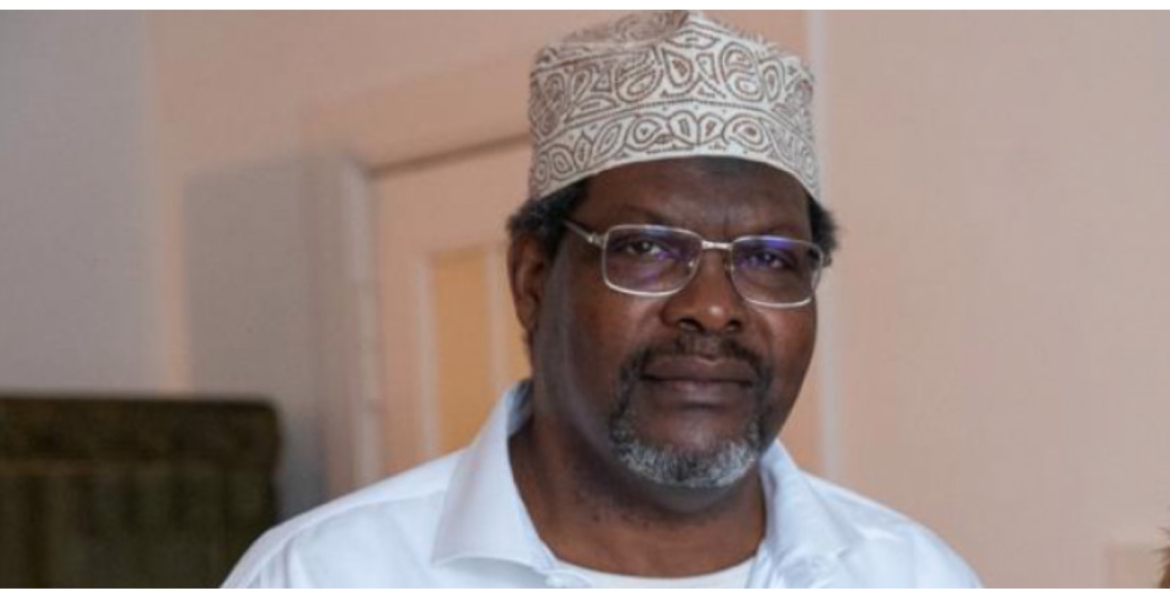 Kenyan-Canadian attorney Miguna Miguna wants to be allowed to return to the country to attend the swearing-in ceremony of President-elect William Ruto.

Miguna, who was deported to Canada in 2018, wants the Assumption of the Office of the President Committee to guarantee him a safe entry into the country to attend Ruto’s inauguration next Tuesday.

"The Assumption of the Office of President Committee would be acting contrary to the Constitution if it proceeds with its business as usual, without reasonable regard to the plight of our client who has suffered tremendous injustice and indescribable psychological torture at the hands of the departing regime," reads the letter dated September 7th and drafted by his lawyer Adrian Kamotho Njenga.

"Thus, your Committee has an overarching duty and legal obligation to ensure that our client is facilitated to attend the swearing in ceremony of the 5th President, His Excellency William Samoei Ruto, without fail."

The attorney argues that Miguna is a Kenyan citizen who is entitled to attend Ruto's swearing-in ceremony and urged the committee to lift all red alerts that had been imposed on his client following his deportation.

"Further, may we have your earliest confirmation that all the red alerts and other unlawful restrictions that were ruthlessly imposed on our client have been lifted. May you also get back to us with a replacement copy of our client’s passport in lieu of the one that was perforated and defaced by the primitive state officials who indiscriminately violated our client’s rights."

Miguna expects the committee to offer a way forward in regard to his requests within the next 24 hours.

Just come home man. Stop the drama. You're not coming home just to attend Ruto's inauguration; you're coming home because you are a Kenyan citizen and all the persecutions of our people have come to an end. Odimonyatta dynasty is dead and buried forever.

Tulia General, the terrorists will be on the receiving end come Tuesday! Payback time has arrived, Freedom has come!!!

Hungry billionaire Kenyans will loose some billions to compensate MM for thug Uhuru’s mistake.Uhuru deliberately ejected MM and ignored court orders to facilitate his return to Kenya.Why was Changaa Uhuru the prosecutor and judge in Miguna’s case?Why did he punish Miguna but shared the $8b yearly budget,$2b EUROBOND & $2.17 COVID loan loots with the main swearing in suspect,Amollo Oginga?Why did he spare the other suspect,Kajwang?Swearing people’s president was and will never be an offense as Kenyans have so many presidents including jambazi Ngina,90,president of NGINA GANGSTERS CORPORATION.

Welcome back. It is no big deal mr. Miguna. Another Kenyan visiting home. No need for your grandiose

And how are Kenyans back home gonna know a useless lawyer who has never won a case is in kenya from the the great heaven of Canada. This goon has some mental issues. He will fall out with ruto in bo time.

Muhimu you just need wisdom in post dynasty era. Welcome back. Jeff and Kenya media miss you I bet as atwoli murathe Tuju kega Ngunyi and other paid political analysists fade off

Swearing a president when the country has a sitting president is treason. As much as you attack Uhuru he is kind and has a humane attitude. You should have tried that in the previous government Mr. Miguna you would be six feet under not breathing oxygen in Canada.

This MM will arrive once all CS, PS, positions have been filled. They will try and avoid this lunatic by all means possible.