Kenyan Woman Dies After Falling Off a Balcony in Lebanon 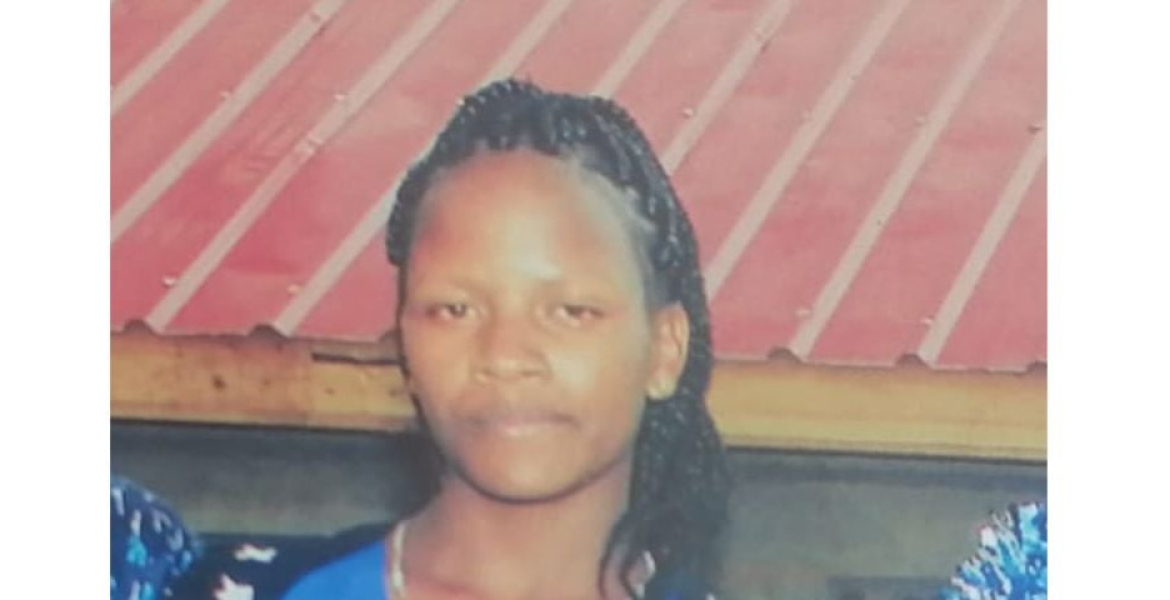 A Kenyan family is in agony after learning about the tragic death of their daughter, who is reported to have secretly traveled to Lebanon with her boyfriend.

22-year-old Edna Kemunto from Nyaribari Masaba, Kisii County is said to have accidentally fallen off the balcony at her boyfriend’s house on October 25th and died from the injuries while undergoing treatment.

Her mother Vane Kwamboka recently received a phone call from a woman who informed her of her daughter’s demise in the Middle East nation.

“She called and told us that Kemunto had died after falling from a balcony on the third floor of a building in Lebanon and that she had died on October 25th, 2022. She even shared with us some of the pictures of my daughter writhing in pain at a local hospital in Lebanon. At first, I could believe the shocking news but when I saw her photos, I was devastated,” Kwamboka told Nation.

The mother said a report sent to Kenya’s Foreign Affairs Ministry revealed Kemunto fell from the fourth floor of the building, which raises questions about the incident.

“Up to now the details of her death are scanty and we want the government to assist us unravel the death of my daughter,” she added.

She accused the man of sneaking out of the country with their daughter without informing the family and appealed to the government to help them to transport the body back to Kenya for burial.

Kwamboka said the last time she saw her daughter was in November 2021 during the memorial service of her grandfather. After the ceremony, she left with her boyfriend and their 3-year-old son to Marani market in Kisii.

“After she left home, we lost communication with her. We assumed that they were faring well in Marani (Kisii). We had no idea they had left the country for Lebanon,” said Kwamboka.

Family spokesperson Gilbert Moruri appealed for government assistance, saying the family is unable to raise the amount of money needed to transport the body home.

Another murder victim in the middle east.
RIP SISTER,RIP.

HA! We know better. Pushed off *