Kenyans in Diaspora Turn to Side Hustles to Send Money Home 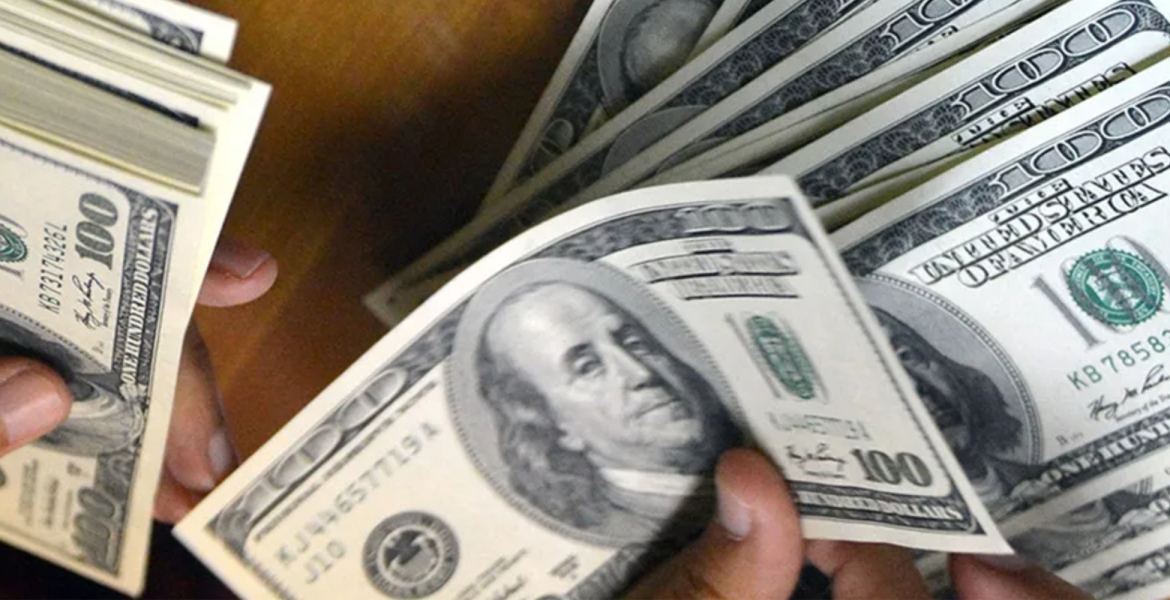 About half of Kenyans living and working abroad have taken up an extra job since the onset of the Covid-19 pandemic to sustain remittances back home, according to a new survey.

The survey conducted last October by global payments company WorldRemit determined that a sizable number of Kenyans in the diaspora have either cut completely or slashed amounts of money sent to distant relatives and friends back home.

45 percent of the respondents said they have shifted to sending cash exclusively to immediate family members as opposed to friends and distant relatives.

This follows inflation in major global economies such as the United States, the United Kingdom,Canada, and Australia among others.

72 percent of respondents in the US, 41 percent in Australia, and 44 percent in the UK said they have taken up side hustles (an extra job) to support the increase in their own cost of living.

Of the respondents who cited having a side hustle, 89 percent said they would maintain their side hustle in the next 12 months.

“The inventive solutions, such as side hustles, point to the resilience of migrants and their commitment to financially supporting loved ones overseas,” said Ivan Kanyali, WorldRemit’s regional manager for East Africa.

“These findings demonstrate the grit of economic migrants in adapting to wider financial stresses and the rising cost of living while still meeting the needs of their families at home, and abroad.”

In the study, WorldRemit interviewed 2,687 respondents in the USA,UK and Australia to determine the ongoing effects of the increased cost of living on international money senders.

Diaspora remittances are Kenya’s largest source of foreign exchange ahead of horticulture and tourism earnings.

The US has over the years remained to be the largest source of remittances to Kenya, accounting for nearly 60 percent of the money sent home every month.

Mimi situmii hawa wakora pesa all they want is our money they really don"t care about us. Kumbafu.

Just the other day were sending billions? Then we're broke? I knew the figures were an exageration of course. Bure kabisa.

I agree with you mlandizi siwezi Tuma hela. They are living better life than you bwana. Kila Mtu na mwala a wake bwana

I. emancipated myself from emotional blackmail from family members who lied to me continuously and fleeced me. Free at last, thanks God almighty. My wife, and kids are happier and have springboarded financially. I have fortified myself and only barely help with reasonable limits to only 2 in school. It is bonkers for some of us to get 2nd jobs to feed the insatiable and mostly ungrateful family members. Smell the coffee and look out for yourself and family first. They do not CARE about you but for the almighty dollar. Caveat empter!

Mlandizi,
You’ve a point coz many of them never even notify you wakipata. Many think money grows in trees.

Kenyans have found an easy way of milking people in diaspora through youtube and other social media in terms of helping the needy. Too many youtubers asking for donation eg. Kiengei, Karangu Muraya, Hungura Show, Virginia KAmotho, Baruthi Wa Thayu, Wambui Wa Mwangi, Ruth Wa Mum and the list is endless.

I do not give a dime to no body in kenya. They all think money is collected on streets like garbage. They tend to align their never ending needs with someone else's sweat. And no one will come to your rescue when you need help. They will even steal your money whenever you send it to buy land, etc. Do not give them bur-stands any money!

I will not take a side job to send that money to a fool in Kenya. Any extra money is mine to invest and to take vacations. Got to enjoy and have fun too!!

All said and done the greatest mistaken people are your family who think you in diaspora to deliver them from poverty and live like queens when you are living hand to mouth.Best of all they want your money and not your pains or nuclear family They can eat you to death.They are now even creating sickness and emergencies just to milk you money leaving u broke. Go for your vacation don't even tell them of your plans n how you like or work. Even radio stations are full of Conmen eg selling fake plots. Diaspora hold education classes to flee self from Kenyans out to loot you .