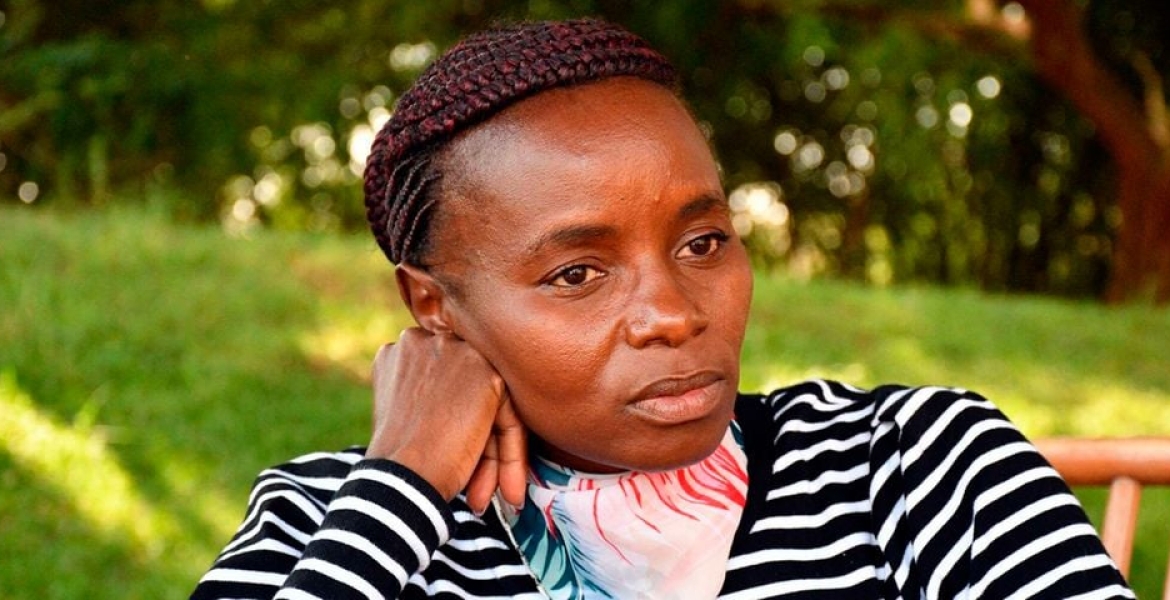 The Canadian High Commission in Nairobi says it is looking into an alleged murder plot against Kenyan-Canadian nurse Lucy Njeri.

Njeri, a former professional athlete based in Toronto, accuses her husband Nelson Ndereba of hiring hitmen and paying them Sh1.5 million to kill her when she arrived in Kenya in November last year, Nation reported.

The High Commission told Nation that they are in contact with Kenyan authorities to get more information on the matter and provide consular assistance to Njeri, who is set to fly back to Canada.

“On January 16, 2023, Nairobi became aware via local media that the subject was a victim of a murder attempt orchestrated by her husband, possibly in Canada. The husband would have paid a Kenyan hitman to kill the subject and dispose of her body in Kenya following her arrival in the country,” the High Commission said.

Njeri, who was an athlete for 15 years before studying nursing, said she is waiting for the outcome of an investigation into her claims.

“I have been living in fear, but I am certain the government will give me protection...I want to go back to continue doing what I love, which is helping people. I have already obtained restraining orders against him,” she told Nation.

Ndereba has denied his wife’s claims, saying he only hired the two men to pick her up when she arrived at JKIA from Canada. He said the men duped Njeri on the murder plot to extort her.

He further dismissed as doctored a WhatsApp conference call of him purportedly instructing a man identified as Swaleh on the killing and dumping of Njeri’s body.

He said the conversation was edited by Swaleh and is not a true account of their full conversation, including a third person.

“I can create that robot and it will respond as a human. We are in 5G technology and artificial intelligence. Anyone’s voice can be manipulated,” he said.

Njeri said she will not step foot in the house she lived with her estranged husband in Toronto once she travels back.

Njeri said the hitmen confessed that her husband paid them Sh1.5 million to kill her and dump her body in Karura forest, but she paid them Sh2 million to spare her life.

“The instructions were so clear that they knew I had copies of my properties’ documents with me, which they also asked for as instructed. I pleaded with them to spare my life and they agreed on condition that I pay them Sh2 million,” she said.

Sounds like Njeri wa Ndereba is telling the truth and Ndereba is a liar and not a good one at that.

They need to arrest those hitmen. The husband has a case to answer.

@ Kenya, yeap he has a case to answer.If his only defense is that messages where altered/faked,all he has to do is to show the unaltered version.

Reads like a story book. Possibly someone writing a fiction.

The hitmen confessed that they were paid Sh1.5 million shillings by the husband. How did the hitmen know about copies of her properties? This is not something one liberally shares with anybody.Yes, I think Njeri is telling the truth.I also suspect that when she left for Kenya, things were not dandy in "paradise".

Why was Ndereba wanting to kill his wife Njeri? Could it be that Njeri was trying to con Ndereba of some property the dude had bought in Kenya and as a result issues of ownership came up and now Ndereba wanted her dead for conning him his hard earned money? Women in the west are taking men to the deep end when money comes into play. A learning lesson for everyone.

The statement by Njeri, “I had copies of my properties documents with me…”! is bothersome. When did those properties turn out to be Njeri’s only? There is something very sinister with Njeri’s statement. The Canadian marriage law states that each person gets 50% of the owned properties in case of separation or divorce. It appears that Njeri would do anything to con Ndereba the properties in Kenya. She may be setting her husband up to make sure he does not get 50% share upon divorce. Ndereba sounds like the victim here. It sounds like Njeri had been planning this situation for a long time. Women and greed will do anything to tarnish a man’s name when it comes to property disagreement. Something is not right in the situation. Only time will tell what is going on in this marriage.

This is the New world we are living in. It's hard to know who to trust these Days