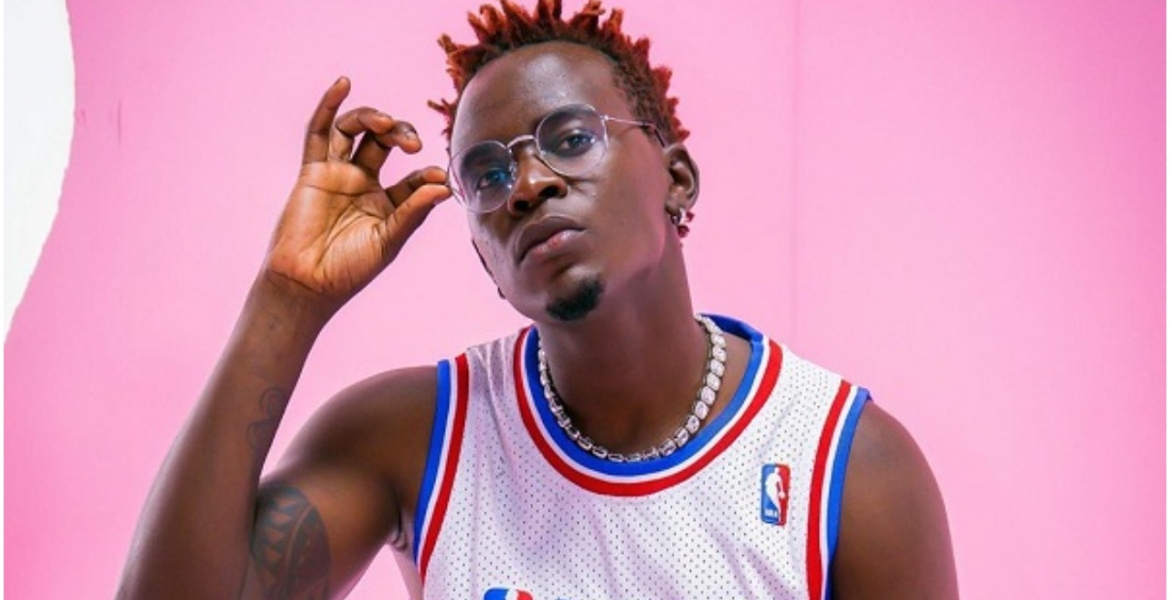 Kenyan singer Willy Paul has finally broken his silence on why he ditched gospel music for secular.

Through a lengthy post on Instagram, Paul cited hate from his fellow artists and DJs as well as lack of airplay as the reasons why he left the gospel industry.

“Reasons as to why I left. Hate from my fellow artists and DJs, luck of airplay (claiming my content wasn’t Godly back then) ubaguzi na mapendeleo. I was the top artist but these evil people couldn’t see that. Or they just chose to ignore the reality! These people broke my heart!” he explained.

Paul whose real name is Wilson Abubakar Radido said this sank him into depression for months as he struggled to settle his bills because the music was his only source of income.

“They hurt me so bad, I was depressed for months I kept crying in silence every single day and night. Can you imagine I had the biggest songs na hawa watu wakanichorea hivo tu.”

“It got to a point where I couldn't take it anymore. I had no money to pay my bills and even help out pale nyumbani.”

While acknowledging that he is not perfect, the Jigi Jigi hitmaker said the treatment he was subjected to in the gospel industry was terrible.

He adds that he turned to secular music as it accommodated him both mentally and financially, adding that he was fed up with of hypocrisy in the gospel industry.

“I chose the other side which is where I am today, n that’s what has kept me alive and stable. Plus I just wanted 2b real with myself and not lie to God! God cannot be fooled so I took a chill pill na sai niko hapa. Same same people that didn’t want me there were the first to reach out!!!”

Sorry to hear that kind of persecution. A minister can work a secular job so a gospel artist can sing secular? But there's a line between plain secular and devil's secular music. God help you in life here and afterwards. God saves souls despite weakness

Sorry to hear that kind of persecution. A minister can work a secular job so a gospel artist can sing secular? But there's a line between plain secular and devil's secular music. God help you in life here and afterwards. God saves souls despite weakness

At the end of it all it really doesn't matter what music you make or play. What matters is the impact you make on other people with your music or the impact the music makes on you when you listen to it. Barikiwa pale ulipo ndugu Willy!

I acknowledge that times have changed,but we can learn athing or two from-before change. Music has always been looked at as asource of intertainment.Most artists used to consider themselves appreciated,and honered, when invited to intertain.There was nothing like contract first or money upfront.
Musicians, of yesteryears hardly made apenny from their art.They did it foremost for the love of music.With that attitude, is should not really matter much if music does not generate any income.And if it does, that should be look at as a blessing.
Secondly, a real good peace of music will sell itself and thus generate money.
I dont know this guys music,so I cannot judge,but going by his lamentations, I gather that its not HITMAKERS...
@ Mos gave the best advise.

This dude denies his mother even he does not want to be seen with her.

Fool don't run away from the Lord as soon u will be reaching for a rope to end it all.

Willy Paul, don't use God's name in vain. God's love and teachings cannot sink one into depression. If you were not profiting from gospel music, say so....call a spade a spade and not a big spoon!
All the best in your secular singing career. But don't forget....no one can run from God's word!!

Willy Willy wewe ni wa Nani? Wa Mungu ama wa watu. From your conversation I only see your frustrations on people. So let's get this right. You didn't leave God's side because Good disappointed you but rather the people. Meaning all that time you were doing it for people na watu wakacheza kaa wao because that's what watu do Best. If it were for God there's no way He could disappoint you. Cursed is the man who's trust is on man says the good book. Please read Jeremiah 17:5