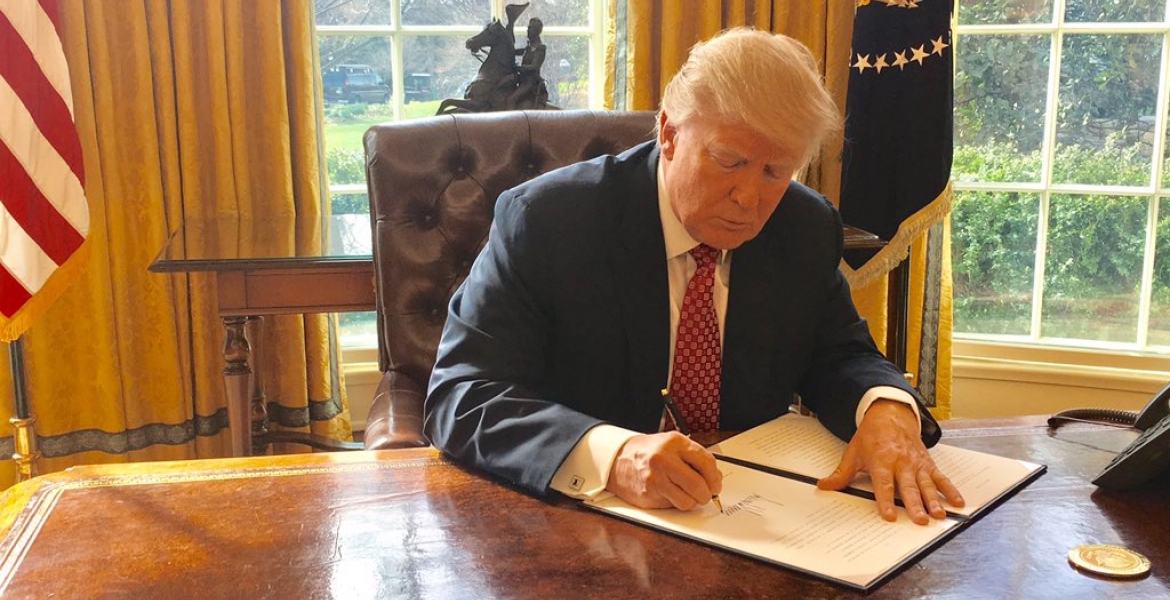 A federal judge in San Francisco, California on Tuesday temporarily blocked parts of an immigration executive order signed by President Donald Trump in January that would withhold federal funds from so-called sanctuary cities.

Judge William Orrick III of the United States District Court for the Northern District of California blocked the Trump administration from enforcing a portion of the order that denies federal funds to state and local governments that do not cooperate with federal immigration authorities.

The judge made the ruling in a case taken to his court by the city of San Francisco and Santa Clara County, who urged that denying federal funds to local jurisdictions who refuse to cooperate in the enforcement of federal immigration law is a violation of the constitution. While Judge Orrick said the order was not unconstitutional, he said local jurisdictions face “immediate irreparable harm” if the order is implemented.

President Trump and Attorney General Jeff Sessions had made public comments threatening to threaten sanctuary cities - cities that no not cooperate with the federal government to identify and arrest undocumented immigrants - by denying them federal funding. The judge said the public comments by Trump and Sessions clearly indicated the administration indicated it would use the executive order as a "weapon" to punish sanctuary cities, an authority that the administration does not have.

Other provisions of the “Executive Order: Enhancing Public Safety in the Interior of the United States” signed by President Trump on January 25th, 2017 will not be affected by Tuesday’s ruling.