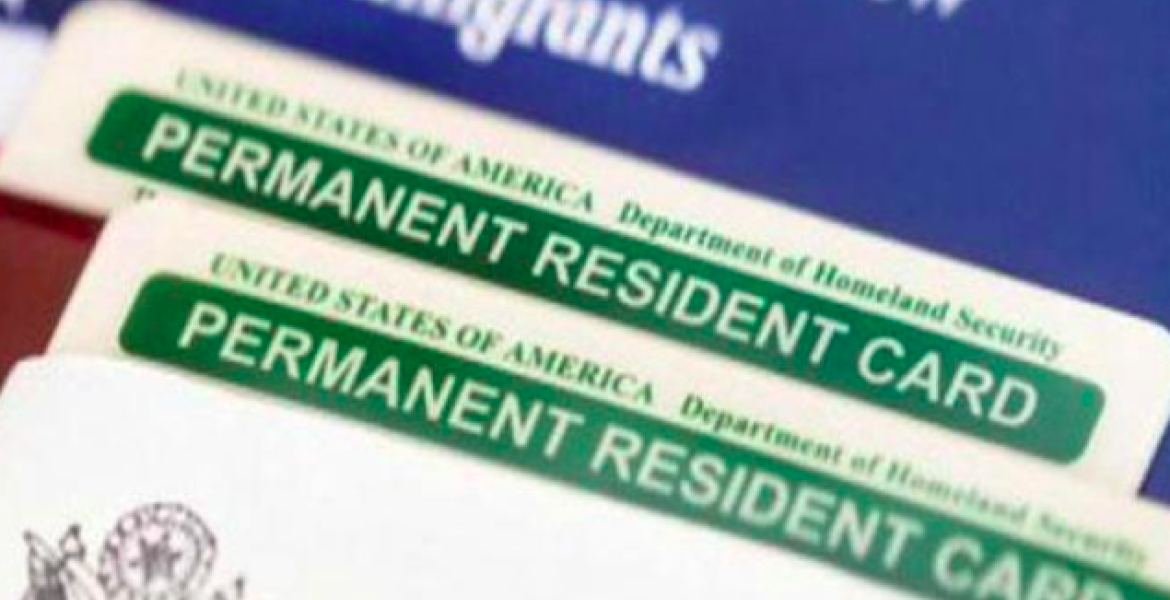 The US Citizenship and Immigration Services (USCIS) has announced the extension of the validity of Permanent Resident Cards for petitioners who properly file Form I-751 (Petition to Remove Conditions on Residence) or Form I-829 (Petition by Investor to Remove Conditions on Permanent Resident Status) for 48 months beyond the card’s expiration date.

In a press release on Monday, the immigration agency said the change started on January 11th for Form I-829 while that of Form I-751 will take effect on January 25th.

“USCIS is making this change to accommodate current processing times for Form I-751 and Form I-829, which have increased over the past year,” USCIS said.

As a result, USCIS has updated the language on Form I-751 and Form I-829 receipt notices to extend the validity of a Green Card for 48 months for individuals with a newly filed Form I-751 or Form I-829.

It will also issue new receipt notices to eligible conditional permanent residents who previously received notices with an extension shorter than 48 months and whose cases are still pending.

These receipt notices can be presented with an expired Green Card as evidence of continued status, while the case remains pending with USCIS.

USCIS also notified conditional permanent residents who plan to be outside of the US for a year or more to apply for a reentry permit by filing Form I-131, Application for Travel Document, before leaving the country.