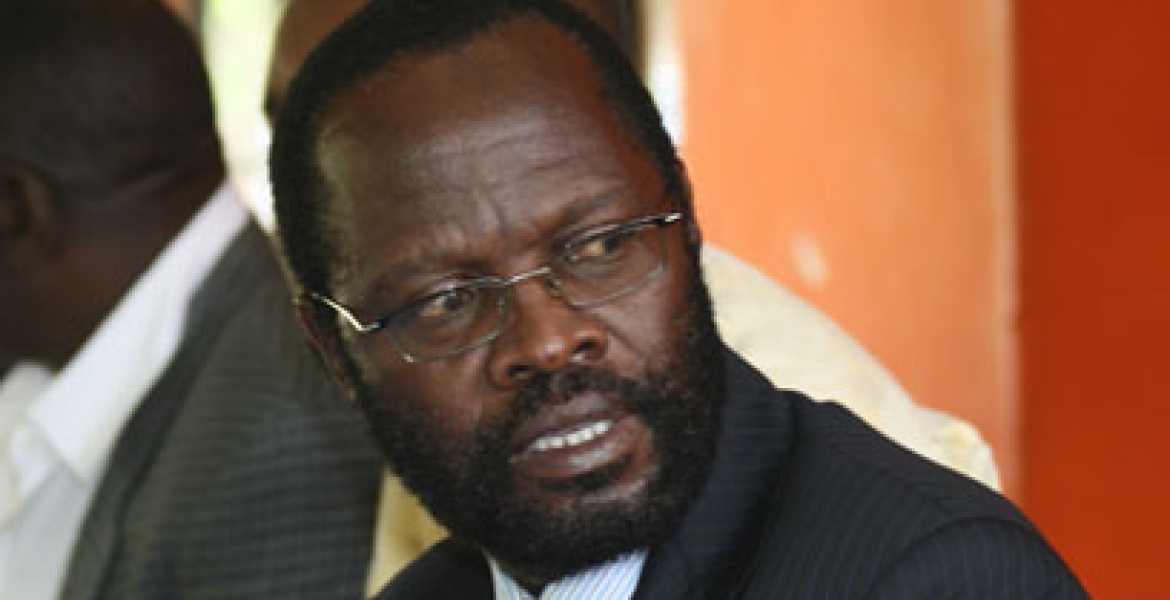 The ODM National Elections Board has declared Kisumu Professor Anyang' Nyong'o as the duly winner of the Party’s ticket for Kisumu governor.

On Saturday, Election board Chairlady Judith Pareno announced that it established that Nyong'o tallied 164,553 votes against incumbent Jack Ranguma who had 98,573.

Ranguma on Friday issued a statement assuring supporters that no matter what he will be on the ballot in the August 8 elections.