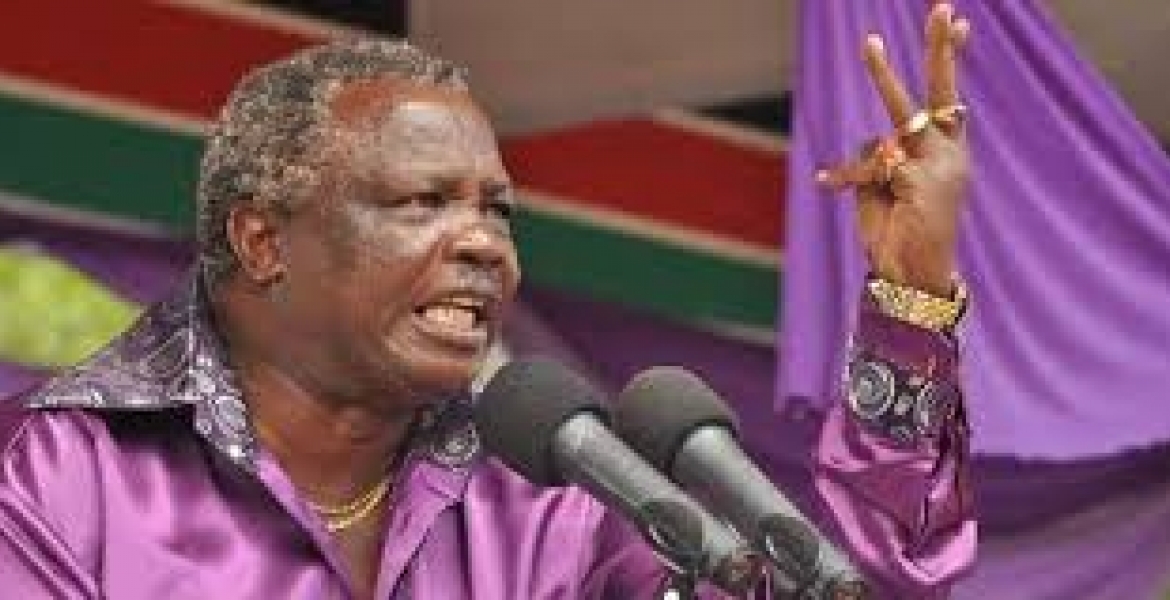 "I am telling you Sakaja has been raised in my house together with my children. He is my son. I will vote for him, so will his mother, but I am pleading with you Nairobians to please vote for him," he said.

Atwoli was speaking during this year’s Labor Day celebrations at Uhuru Park in Nairobi in a ceremony graced by President Uhuru Kenyatta and his Deputy William Ruto.

The former The National Alliance Party (TNA) Secretary General won the Jubilee ticket after marshaling 163,448 votes in the Jubilee primaries, while his close competitor Mutinda Kavemba came a distant second with 33,109.

Sakaja will now be facing Orange Democratic Movement Gabriel Bukachi who clinched the ODM ticket in the primaries held on Sunday.

The senate seat is currently held by Jubilee’s Mike Sonko, who will be contesting for Nairobi governor seat against incumbent Evans Kidero.