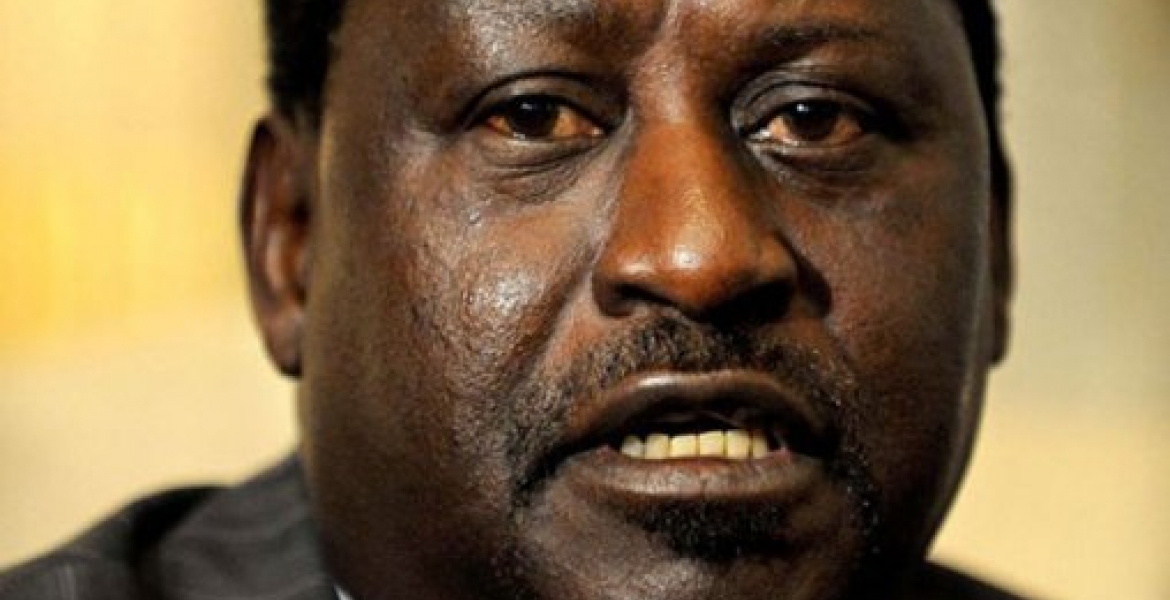 Opposition Chief Raila Odinga has hit out at President Uhuru Kenyatta, accusing him of not acting in good time to salvage the nation from the crisis that hit the Ministry of Health.

Odinga accused the government of doing little despite the opposition pleading with them to sort out the rot that saw the health Ministry lose billions.

The NASA presidential flag bearer went ahead to name some of the companies that were involved in the scandal at the Ministry of Health adding that some of them were associated to President Uhuru’s family.

"Estama Limited, which was paid to supply 100 container clinics at Ksh1 million each, which it never supplied, is associated with people in the Presidency... Sandales International Ltd, which was paid Ksh41 million, features relatives of the President like Kathleen Kihanya, Nyokabi Muthama and Samson Kamiri,” he said in a statement released on Tuesday.

"Life Care Medics, which earned Ksh201 million, is associated with Richard Ngatia and Paul Ndungu, individuals the President cannot claim to know nothing about," the Opposition leader added.

Raila further said that President Uhuru declined to act on individuals involved but opted to engage in sideshows aimed at attacking the opposition.

"...we expressed concern that the mess at the Ministry of Health could antagonize donor agencies...President Uhuru Kenyatta and his Jubilee administration reacted by defending the suspects, calling the Opposition names and rolling out a series of public relations activities meant to sanitize the theft and shield the thieves. Today, what we feared has come to pass," Raila noted.

The ODM leader called on President Uhuru to make peace with donors to restore their confidence in helping Kenyan Health sector.

Uhuru and his relatives and mafia-like crooks are milking the cow called Kenya to death. Uhuru is responsible for every death in Kenya due to poor health facilities .

nobody is allowed to steal money meant for development projects or health matters anywhere at any time or please...if what Hon Raila is saynig is true those involved should face the law. I hope no politcs is beig played here