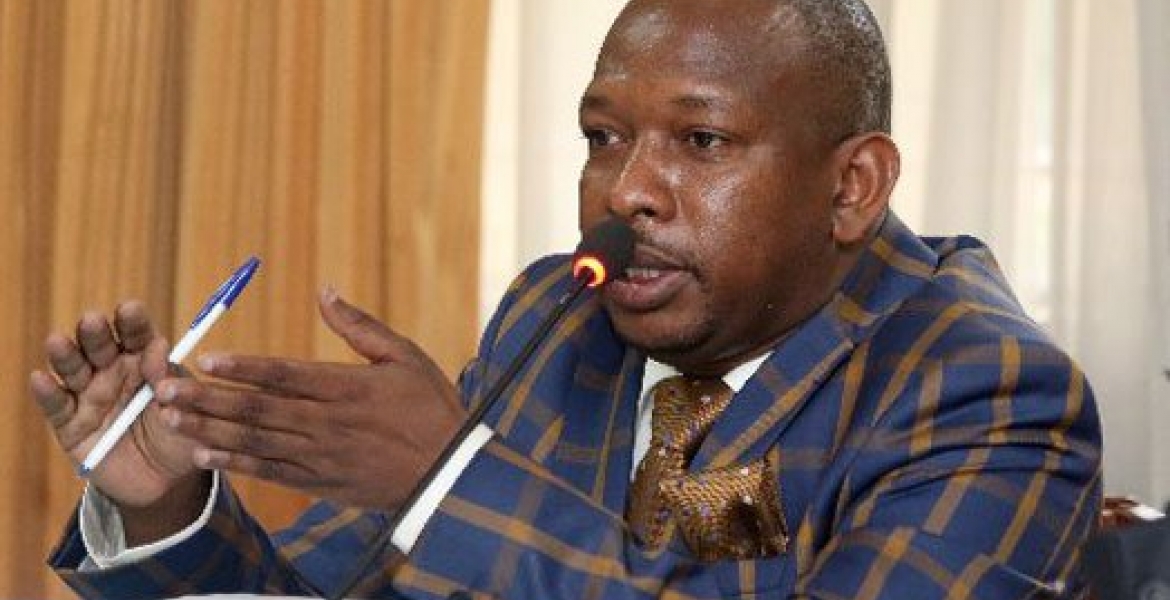 The elders who were led by their Chairperson Sam Mumbi swore to back Governor Kidero and his Deputy Jonathan Mueke in the August elections.

They further vowed to help Kidero and Mueke overcome any competition that Nairobi senator Mike Sonko, who hails from the community might pose. "We as the elders from Kamba community are fully behind you and pledge to convince the voters from our community to vote for you again in August 8," Mumbi stated.

Mumbi hailed Kidero and his deputy for maintaining a cordial relationship with the elders adding that they deserve a second term in office. "Unlike other governors and their deputies, our relationship with Mueke has been intact, cordial and friendly," he stated.

The Deputy Governor took the stage to hail his boss for giving the community enough slots in his government citing Health Executive Benard Muia, Head of Inspectorate Francis Munyambo and Chief Planning Officer Rose Mwema as some of the key officials appointed by Kidero.

Kidero, of ODM, will be locking horns with Nairobi Senator Mike Sonko of Jubilee for the gubernatorial election being most closely monitored by Kenyans nationwide.

Who are these busybodies calling themselves elders and who elected them?Who do they represent and where?Kama wanalipwa na Kidero baada ya kulala na yeye,hiyo ni shauri lao na joto zao,magathia.

Nonsense! Will they vote in Nairobi? Last time Sonko ran for office he garnered over 800,000 votes, what is 100?

Nairobi gubernatorial race is not between 2 people only. John Wanjohi forgot to mention Kidero's toughest critique and competitor, Miguna Miguna. Why are these writers telling half the story? The media should do better reporting the full picture, not just what they want to portray to readers and viewers.