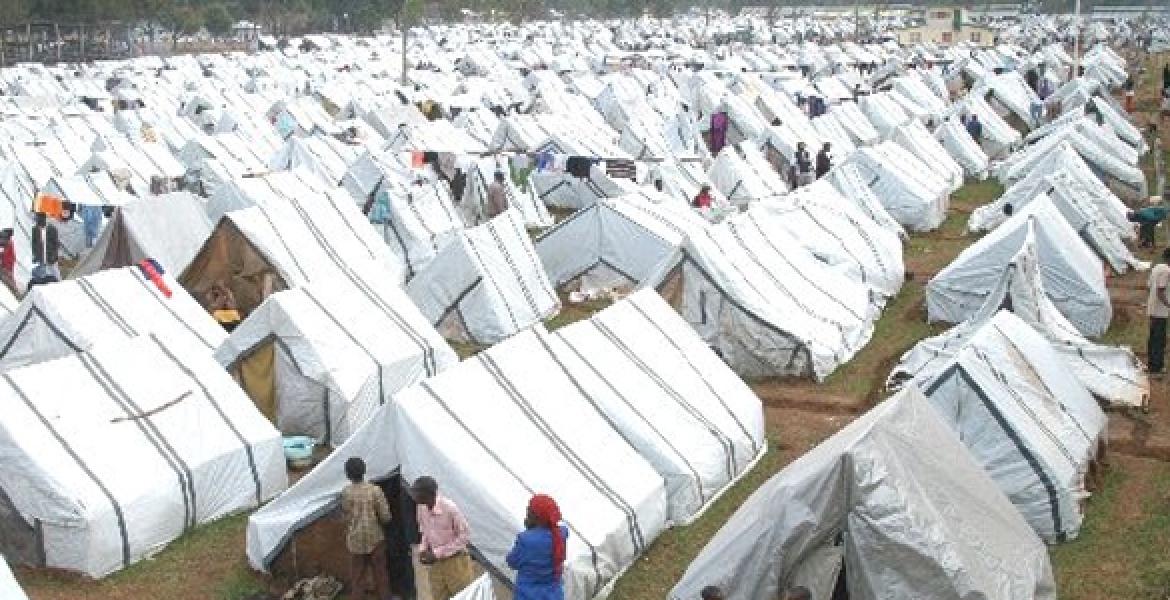 The Kenyan government has announced that it will be rolling out Sh1.9 billion to pay integrated Internally Displaced Persons (IDPs) in the final phase of compensation plan. Deputy President William Ruto announced on Sunday that the cash will be paid in a few weeks’ time, with over 39,000 families across the country benefiting.

Ruto said that the government had already spent Sh2.2 billion in the first phase of compensation to the IDPs who were flushed out of their homes in the 2007/08 post-election violence that saw over 1000 people lose their lives and thousands others displaced.

Speaking in Naivasha on Sunday, Ruto said that a total of 10,611 IDPs from Nakuru County will be issued with Sh530 million given in the first phase. "In the second phase, 7,549 families including those from Naivasha will get another Sh377 million as the Government addresses the issue of compensation," he said.

"The families were affected due to bad politics. But we have vowed the country will never take that route again," he said.

He added: "The Government is committed to peaceful elections. That is why no one needs to flee. Jubilee is committed to uniting Kenyans irrespective of their ethic or political affiliations."

The Deputy President criticized the opposition presidential candidate Raila Odinga over claims that he plans to legalize Chang’aa when elected.

"We have a problem with illicit brews and drugs yet someone is thinking of legalizing Chang’aa," said Ruto.

Why are SOME people CONTINUING to be "COMPENSATED" for Blood or Property they did NOT lose? This is Bloody Theft and a Curse to the Fake IDPs, Thieves and Liars. Surely Kenya is a ROTTEN Country (because these IDP thing is a Conduit for Big Fish Corruption).

What has kept you from compensating Kenyan victims of our politicians' arrogance and endless practices of inefficiencies and in competencies?

If Uhuru and Ruto really love the Kenyan people, they should follow the late Madiba Mandela's legacy of serving only one term and stepping down from office come August 8.

Already Raila has promised the people of Kenya to serve for only one term! We can no longer tolerate the corruption that you have allowed to continue from the time that you took office! Enough is Enough "tigwai na wega " or " saisere."

why now? What happened to their properties? They have a right to go back and claim what is theirs.

Where are the goons in NASA to criticize this humanitarian move by the Uhuruto administration partially caused by their Prime Murderer Ojinga.
You can rant all you want about the IDP's compensation but you will never know how hurtful it is to lose a loved one.